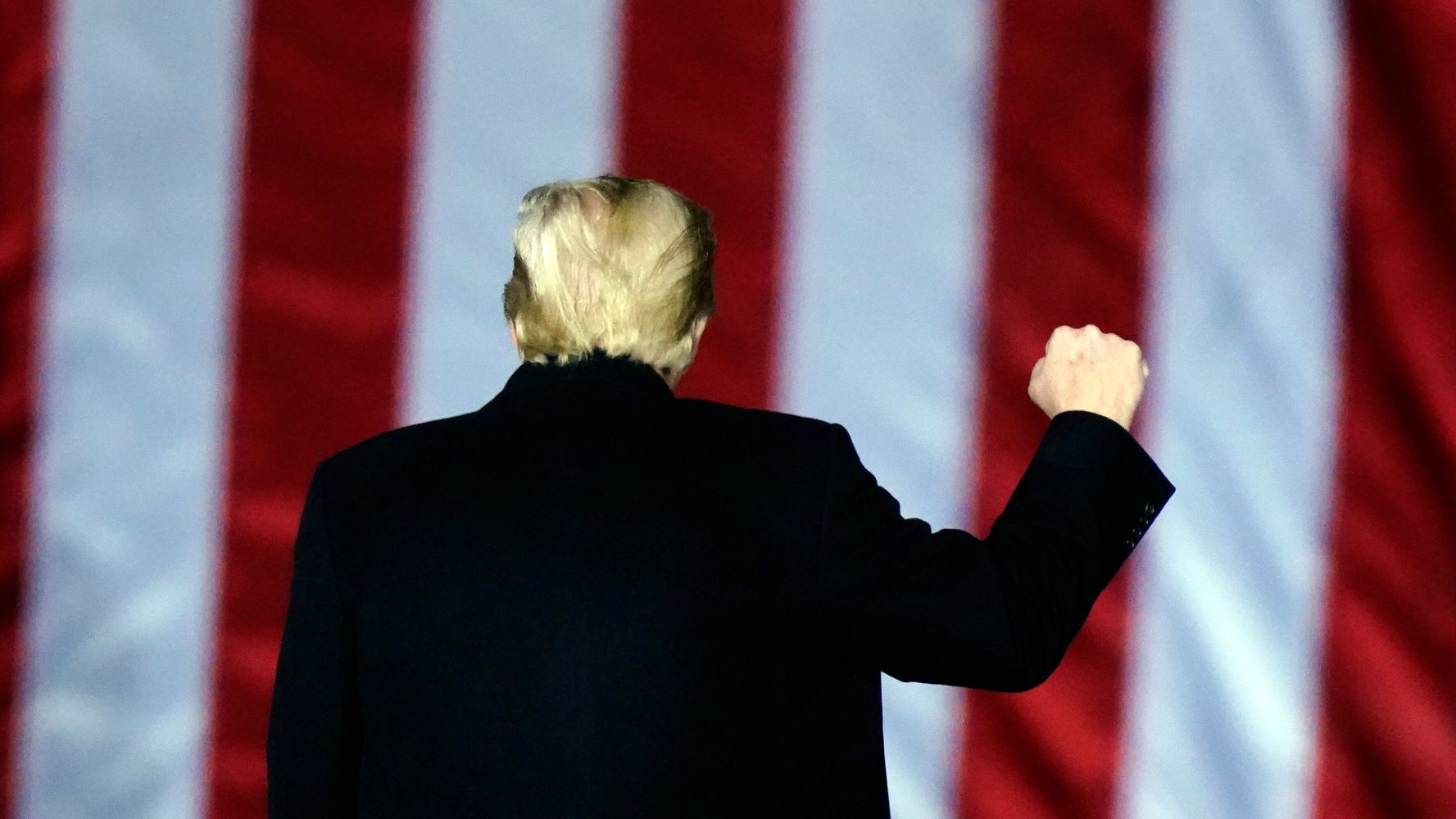 WASHINGTON ― Then-President Donald Trump raised $76 million for a political slush fund by citing the need to challenge his Nov. 3 reelection loss and for Republicans to win two Senate runoffs in Georgia, but through the end of 2020 he did not spend a dime of it on either.

“He put nothing back. He didn’t care,” said one top Republican familiar with the fundraising operation who spoke on condition of anonymity, adding that Trump intends to use the money to pay his personal, non-election-related, legal bills. “He put all this money in the bank for his own legal fights. He never cared about Georgia’s races.”

Trump faces a series of legal problems, both civil and criminal, for issues ranging from sexual misconduct allegations to potential tax fraud inquiries. And his second Senate impeachment trial starts next week; this time he is charged with inciting the violent mob that attacked the U.S. Capitol on Jan. 6.

Jason Miller, one of a handful of former campaign and White House aides who continue to work for Trump in his post-presidency, did not respond to HuffPost queries.

Many Republicans say that, far from helping his party win the Jan. 5 Georgia races, Trump’s repeated lies about the election having been stolen from him ―  particularly in the Peach State, where he narrowly lost to Democrat Joe Biden ― depressed turnout among GOP voters and cost them both seats and control of the Senate.

Trump’s “Save America” leadership committee, which he can use for just about any purpose he wants, including paying himself a salary, reported ending the year with $31.2 million in the bank. And it’s entitled to another $45 million sitting in the account of a joint fundraising committee with the Republican National Committee.

That joint operation, the Trump Make America Great Again Committee, sent out hundreds of fundraising emails and texts on Save America’s behalf starting from Nov. 11 right through Jan. 6, just minutes before the mob of Trump supporters attacked the Capitol after being instructed by him to stop Congress from officially certifying Biden’s victory. Five people died during the riot, including one police officer killed by the mob, and 140 were injured.

“TODAY will be a historic day in our Nation’s history. Congress will either certify, or object to, the Election results,” a 1:23 p.m. email on Jan. 6 read. “Every single Patriot from across the Country must step up RIGHT NOW if we’re going to successfully DEFEND the integrity of this Election. President Trump is calling on YOU to bolster our Official Defend America Fund.”

In reality, though, the only money Save America spent through the end of December were payments totaling $343,000 to WinRed, a GOP campaign payment processing company, according to a HuffPost review of year-end Federal Election Commission reports filed late Sunday.

Nor was any of Save America’s money spent to help the Georgia Republican senators, despite 39 emails and 9 text messages that specifically cited those Senate races.

“Dem Elites are funneling MILLIONS into Georgia to RIP AWAY the Senate. Pres Trump needs YOU to step up,” read a text sent on Dec. 1.

A text sent on the day of the runoff cited potential voting glitches as a reason to donate money. “If it’s true that voting machines briefly stopped working in Georgia today, then we must remain vigilant! Don’t wait ― ACT NOW,” it read, without mentioning that the money went to Save America, and had nothing to do with Georgia.

So-called “leadership PACs” are loosely regulated committees often used by politicians to build support among their peers by donating to their campaigns. However, unlike formal campaign committees, those controlling leadership PACs can use the money to pick up their own personal expenses or even pay themselves a salary.

One of the few things Trump cannot use Save America for, in fact, is to pay campaign expenses for another presidential run, should he choose to try to reclaim the White House in 2024.