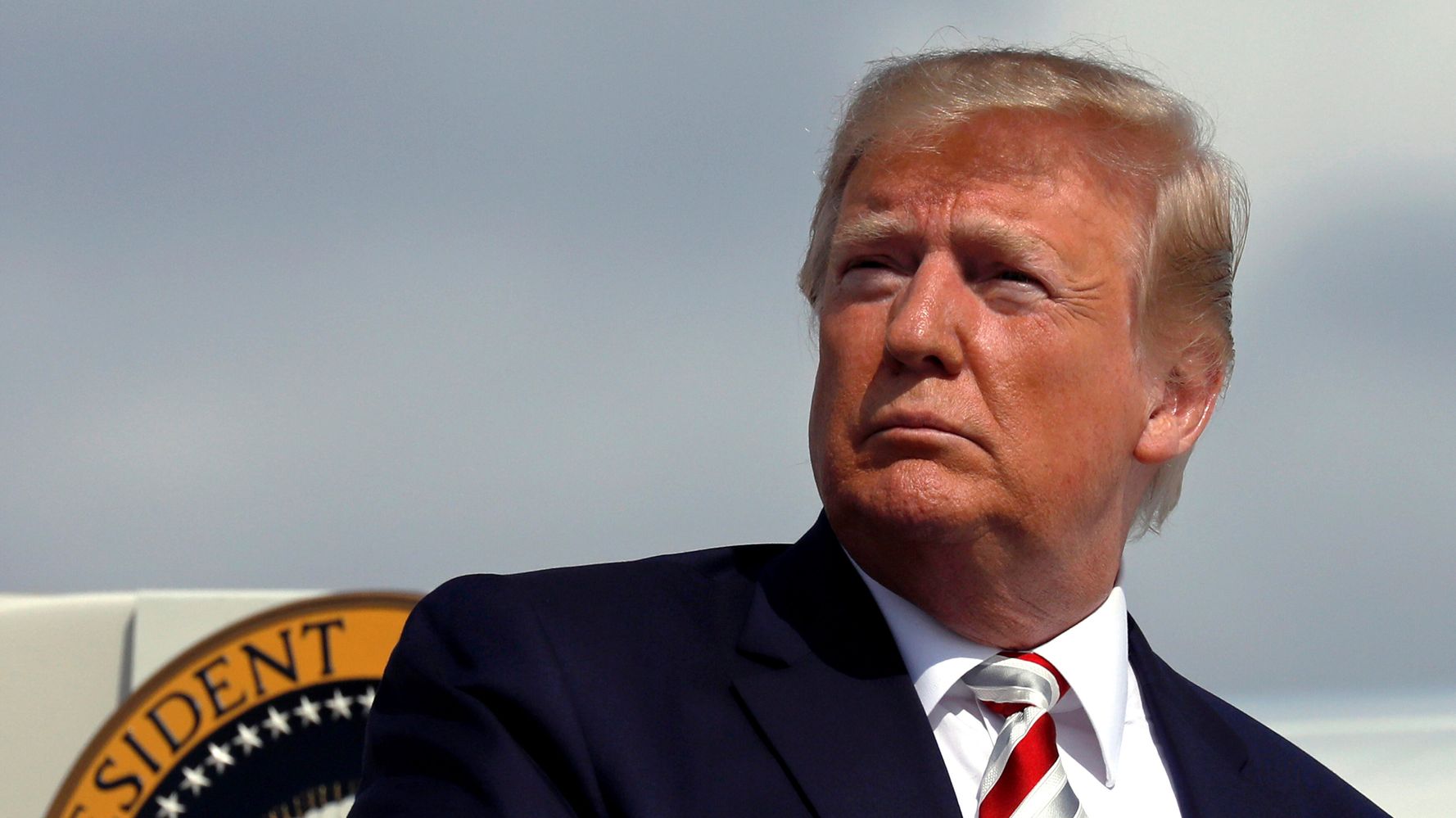 From time to time, President Donald Trump has referenced the personal impact of the 1981 death of his older brother Fred, particularly when discussing the nation’s opioid crisis.

“I had somebody that guided me, and he had a very, very, very tough life because of alcohol. Believe me. Very, very tough, tough life,” he said in 2017, when declaring a national public health emergency on opioid addiction. “He was a strong guy, but it was a tough, tough thing that he was going through. But I learned because of Fred. I learned. And that’s what I think is so important.”

In a new Washington Post interview, Trump admitted that he regrets the way he handled Fred’s years of alcohol abuse. The president spoke to the outlet for an extensive story published Thursday about Fred and the Trump family’s turmoil.

In a rare moment of introspection, Trump considered whether he contributed to his brother’s struggles.

“I do regret having put pressure on him,” the president told the Post, explaining that he had encouraged Fred to take over the family’s real estate business, against Fred’s wishes.

“It was just not his thing. . . . I think the mistake that we made was we assumed that everybody would like it. That would be the biggest mistake. . . . There was sort of a double pressure put on him,” Trump said, referring to himself and their father, Fred Trump Sr.

The Post noted that it is “rare for Trump to express regret or admit mistakes.”

“But he said his brother’s short, tragic life scarred him like no other event, and he said he remains haunted by watching Fred Jr.’s handsome features fade,” the outlet wrote.

The effects of Fred’s death rippled through the Trump family for years, leading to a contentious estate battle involving Donald Trump retaliating against Fred’s descendants.

After patriarch Fred Sr. died in 1999, Fred Trump Jr.’s descendants sued Donald Trump and his siblings, alleging that they cut them out of the will using their “undue influence” over Fred Sr., who had dementia, as the New York Daily News reported at the time.

In March of 2000, one week after the lawsuit, Donald Trump lashed out by severing benefits that the infant needed for his medical treatment.

“I was angry because they sued,” Trump told The New York Times in 2016.

Asked about the estate battle during the Post’s interview, the president cited a confidential settlement in the case.

“One child was having a difficult time. It was an unfortunate thing. It worked out well, and we all get along,” he said.

Need help with substance abuse or mental health issues? In the U.S., call 800-662-HELP (4357) for the SAMHSA National Helpline.

Diabetic Man Who Had Never Set Foot In Iraq Dies After Being Deported There: ACLU