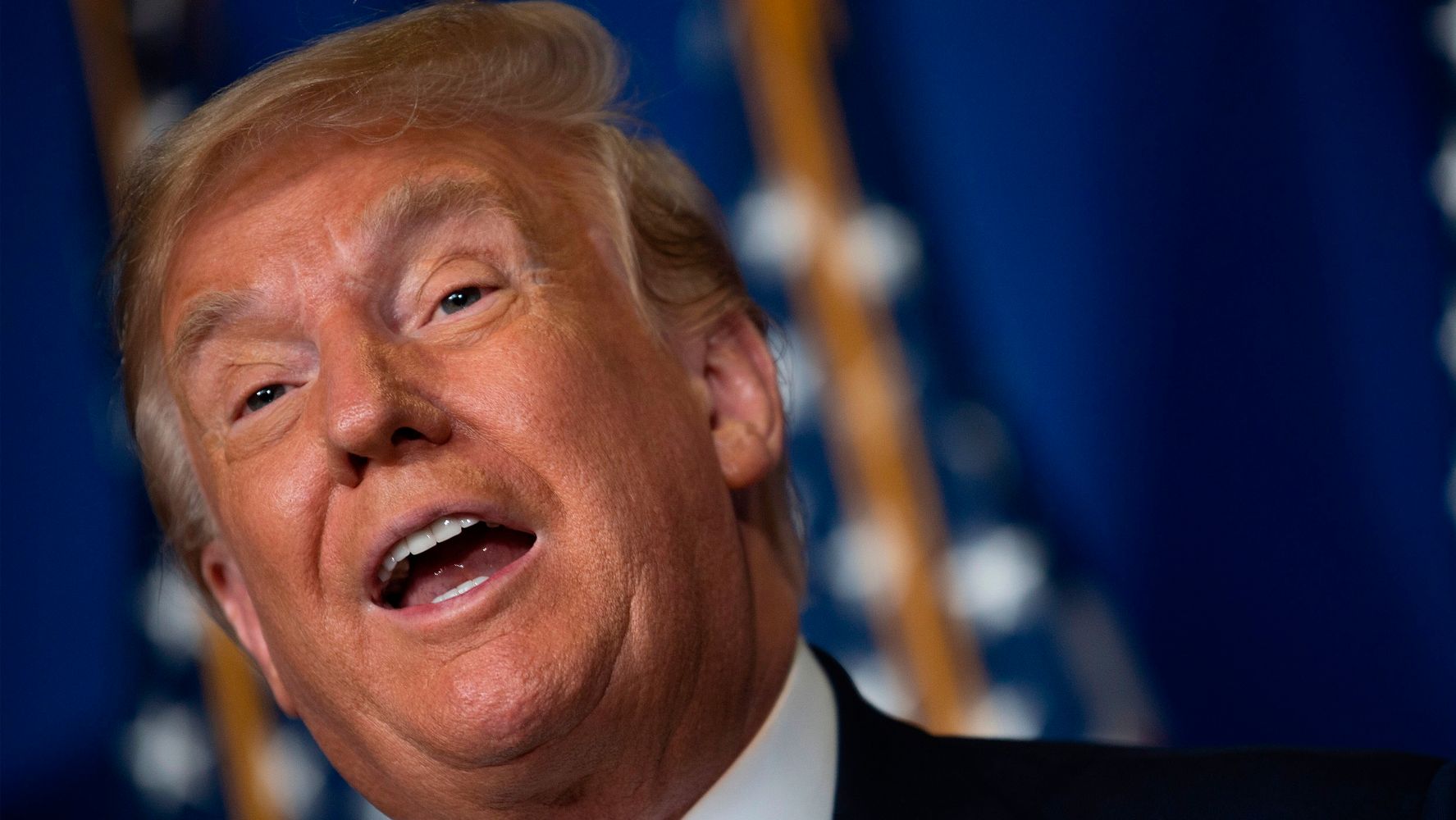 President Donald Trump and his son, Donald Trump Jr., on Monday retweeted a viral video that was yanked by Facebook for pushing “false information about cures and treatments for COVID-19.”

The clip, which was originally posted by the right-wing news site Breitbart, featured four people who identified themselves as doctors speaking in front of the Supreme Court building. One was Stella Immanuel, who claims to be a physician in Houston, and said hydroxychloroquine, a malaria drug often touted by Trump, was a cure for COVID-19.

A number of scientific studies have determined that the drug was not only ineffective against the novel coronavirus but that it could cause fatal heart arrhythmia. According to the Centers for Disease Control and Prevention, at this time, there is no drug or therapy presently approved by the Food and Drug Administration to prevent or treat COVID-19.

Immanuel also said that people do not need to wear face masks and attacked “fake doctors” who “sound like a computer.” To avoid contracting coronavirus, the CDC advises wearing a face mask, limiting face-to-face contact with others and wearing gloves when cleaning and disinfecting or providing care for the sick.

Immanuel has an unusual background for a self-proclaimed COVID-19 expert. Information about her medical background is limited; however, she does serve as the head of Fire Power Ministries, which appears to be located in a Houston strip mall and promotes a baptism of fire program that offers “miracles, healings and deliverance.”

“If my page is not back up face book will be down in Jesus name,” she tweeted.

The President of the United States has now shared the video. pic.twitter.com/U6rbUlYEls

Trump retweets a tweet questioning Fauci’s credibility and saying he “misled the American public on many issues” pic.twitter.com/MjYpmdMAAy

Today has seen a remarkable push of pro-hydroxychloroquine propaganda. The America’s Frontline Doctors video on Breitbart. Trump retweeting a claim that it works, now removed by Twitter. Massive social media action. Rudy (below).

I don’t understand it, but it feels coordinated. pic.twitter.com/QdGWoDznEy

The Breitbart video was viewed at least 14 million times by Monday afternoon, per New York Times reporter Kevin Roose. Facebook appeared to be the first social media site to pull the clip from its site. Trump and his son’s retweets featuring the video were later yanked by Twitter.

The #2 most-engaged post on Facebook today is a Breitbart video of a group of doctors claiming that hydroxychloroquine is “a cure for Covid” and “you don’t need a mask.”

A Facebook spokesman says the video was removed “for sharing false information about cures and treatments for COVID-19.” https://t.co/dTKZMHL7GF

A Facebook representative told CNN that the company was also trying to counteract damaging information in the video.

“We’re showing messages in News Feed to people who have reacted to, commented on or shared harmful COVID-19-related misinformation that we have removed, connecting them to myths debunked by the WHO,” a Facebook spokesperson said.