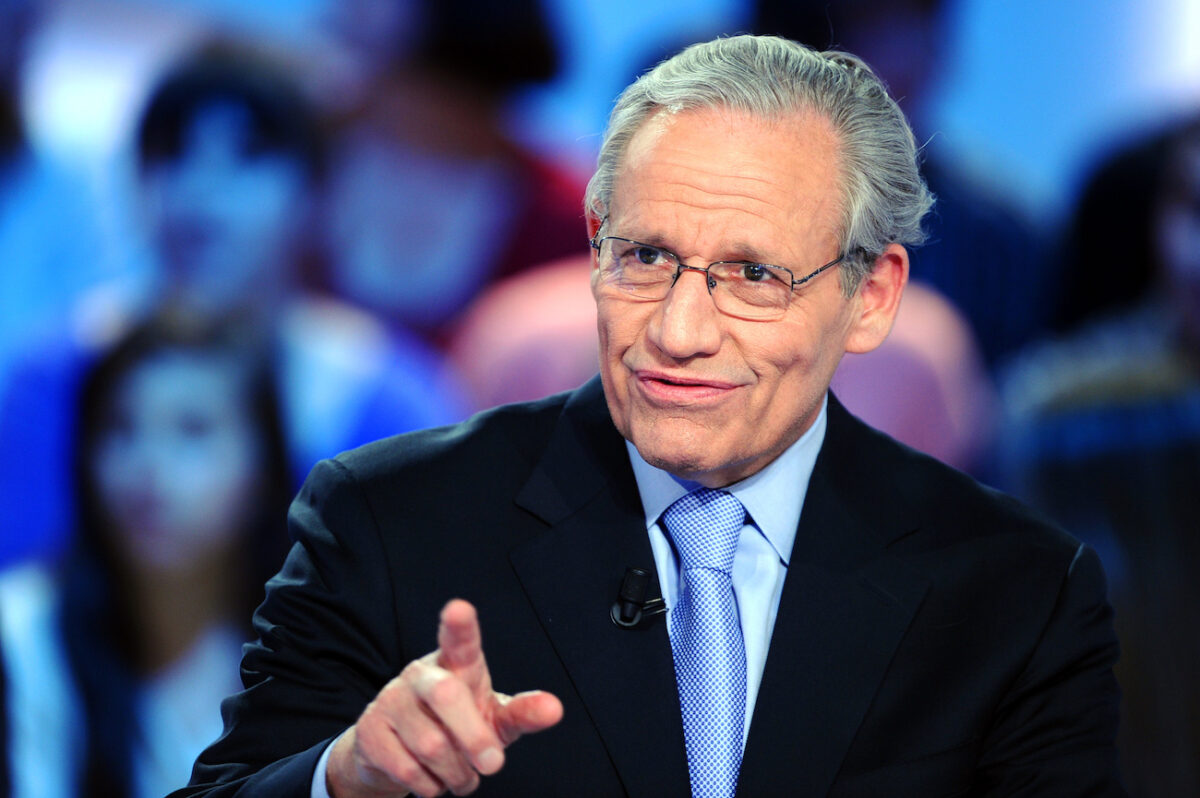 According to excerpts from the Watergate journalist’s new book “Rage,” published on Sept. 9 in The Washington Post where he is an associate editor, Woodward writes that the president reportedly spoke about the so-called secret weapons system when reflecting on the United States’ relationship with North Korea around 2017.

“I have built a nuclear—a weapons system that nobody’s ever had in this country before,” the president reportedly said.

Woodward then wrote that unnamed sources later “confirmed” that the U.S. military did have a secret new weapons system but did not share further details. The sources were reportedly surprised that Trump had spoken about it.

It is unclear when Trump mentioned the secret weapons system to Woodward. However, the new book is based on 18 on-the-record interviews Trump did with Woodward between December 2019 and July 2020. Woodward’s new book will be available in bookstores on Sept. 15. President Trump has already called the book “fake.”

The Pentagon said in a statement to media outlets that it doesn’t comment “on a book that hasn’t published yet.” The Epoch Times has reached out to the White House for comment.

“The Bob Woodward book will be a FAKE, as always, just as many of the others have been,” Trump wrote on Twitter in mid August.

Trump back in May at a White House event spoke about a “super-duper missile.”

“We’re building, right now, incredible military equipment at a level that nobody has ever seen before. We have no choice. We have to do it—with the adversaries we have out there,” Trump told reporters at the Oval Office on May 15.

“We have a—I call it the ‘super-duper missile.’ And I heard the other night, 17 times faster than what they have right now,” Trump added.

“And you take the fastest missile we have right now—you’ve heard Russia has five times, and China is working on five or six times—we have one 17 times, and it’s just gotten the go-ahead.”

The Pentagon confirmed the development of various hypersonic weapons the same day, with Jonathan Hoffman, the Defense Department press secretary, saying on Twitter, “The Department of Defense is working on developing a range of hypersonic missiles to counter our adversaries.”