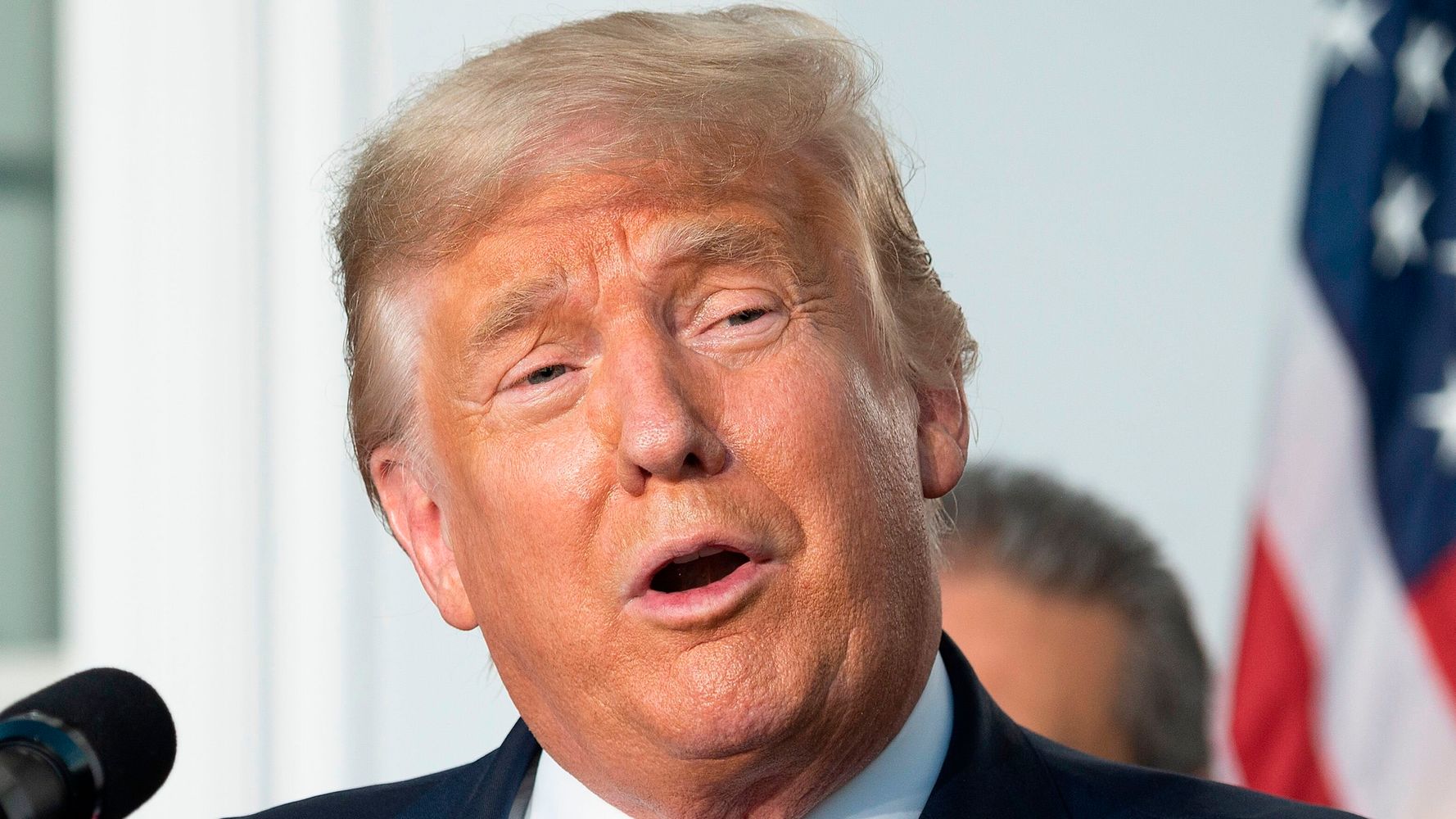 Donald Trump and Fox News may have been thick as thieves last election, but not this time around, the president grumbled on Twitter.

On Friday, he criticized the right-wing news operation as “politically correct” and said it’s “no longer the big deal” in the upcoming election.

The biggest difference between the Presidential Race in 2020 and that of 2016 is the 2016 candidate, Crooked Hillary Clinton, was much smarter and sharper than Slow Joe, we have even more ENTHUSIASM now, and @FoxNews has become politically correct and no longer the big deal!

But the biggest difference in 2020, according to Trump, is that his previous rival Hillary Clinton “was much smarter and sharper than Slow Joe,” sharing a new nickname for presumptive Democratic nominee Joe Biden.

Twitter critics came up with a few other campaign differences — and had some ideas about “smart” candidates and campaign “enthusiasm.”

The biggest difference between 2016 and 2020 is that as an incumbent “President”, you’re now DIRECTLY responsible for the destruction, deaths and division in our country. You can’t blame anybody else. #TrumpFailedAmerica #TrumpVirus

The biggest difference in 2020 is that Trump needs to sabotage the USPS to pull off this election. #SaveTheUSPS

The biggest difference between the Presidential Race in 2020 and that of 2016 is that Trump completely destroyed our country, told Americans to inject bleach to kill the coronavirus, and even promoted whacked out doctors preaching about Demon Semen and hydroxychloroquine.