Trump Says He Will Ban TikTok From The U.S. 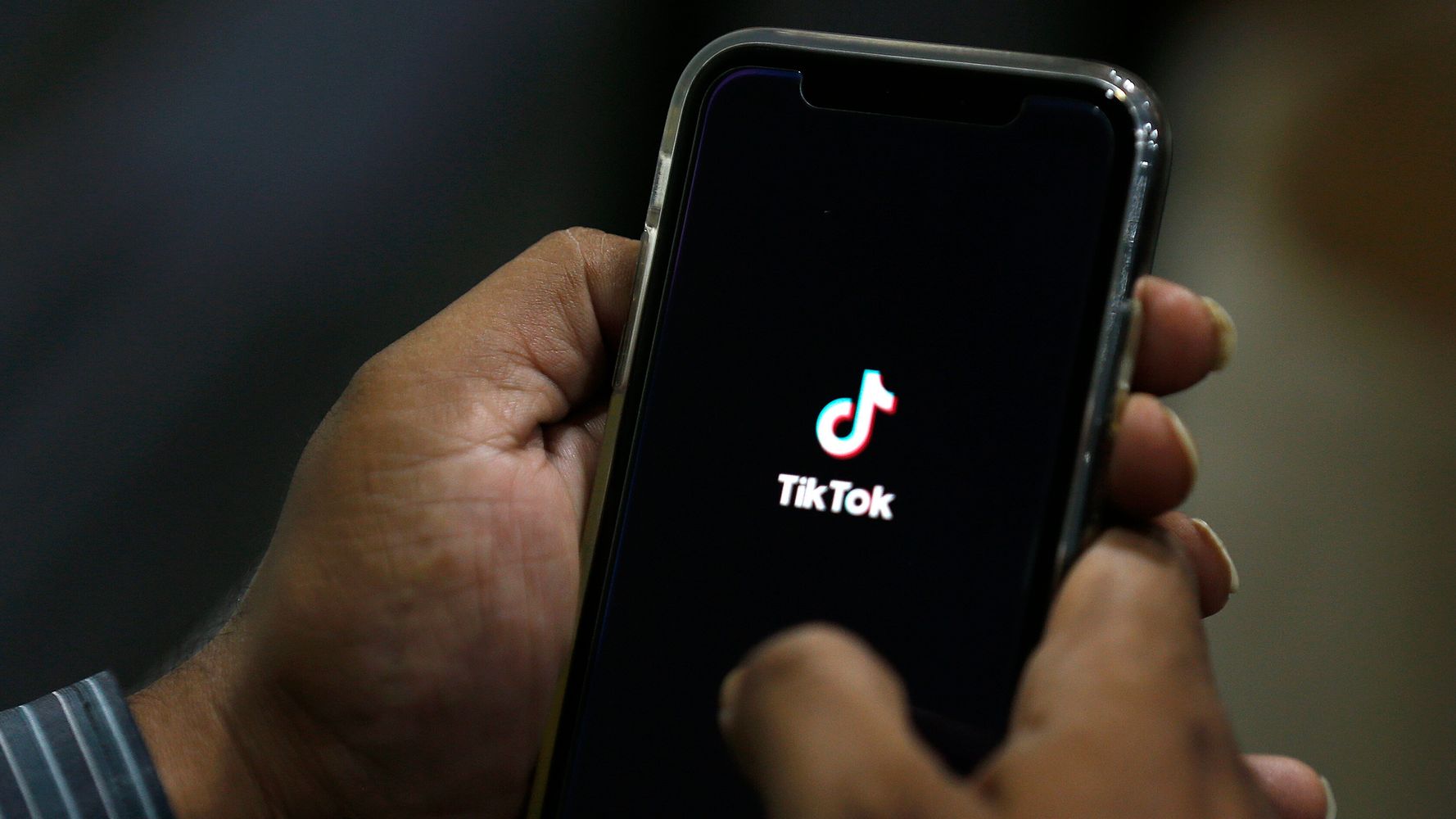 President Donald Trump told reporters on Friday that he plans to ban the Chinese-owned short-form video-sharing app TikTok from operating in the U.S. While aboard Air Force One, Trump said, “As far as TikTok is concerned, we’re banning them from the United States.” The president claimed he could use emergency economic powers to ban the app.

Microsoft was rumored to be in discussions with TikTok’s owner, ByteDance, to purchase the app, but according to reporters, Trump made it clear he was not in favor of allowing a U.S. company to buy the app.

TikTok has contended with distrust in the U.S. over privacy and security concerns. In May, the company tried to head off growing unease by installing former Walt Disney Co. executive Kevin Mayer as CEO.

The U.S. military, which was using TikTok to boost recruitment efforts, banned the app in 2019 over concerns it presented a “cyber threat.”

It’s unclear how much the plan actually affected rally attendance, but reports of it appeared to get under Trump’s skin: The campaign started running anti-TikTok ads on Facebook soon after.

In July, Amazon instructed employees not to install the app ― then reversed course hours later, saying its memo was sent in error.

In particular, the two worried that TikTok could be compelled to turn over sensitive user data to the Chinese government, with no legal mechanism to fight the request.

Celeste Lavin contributed to this report.