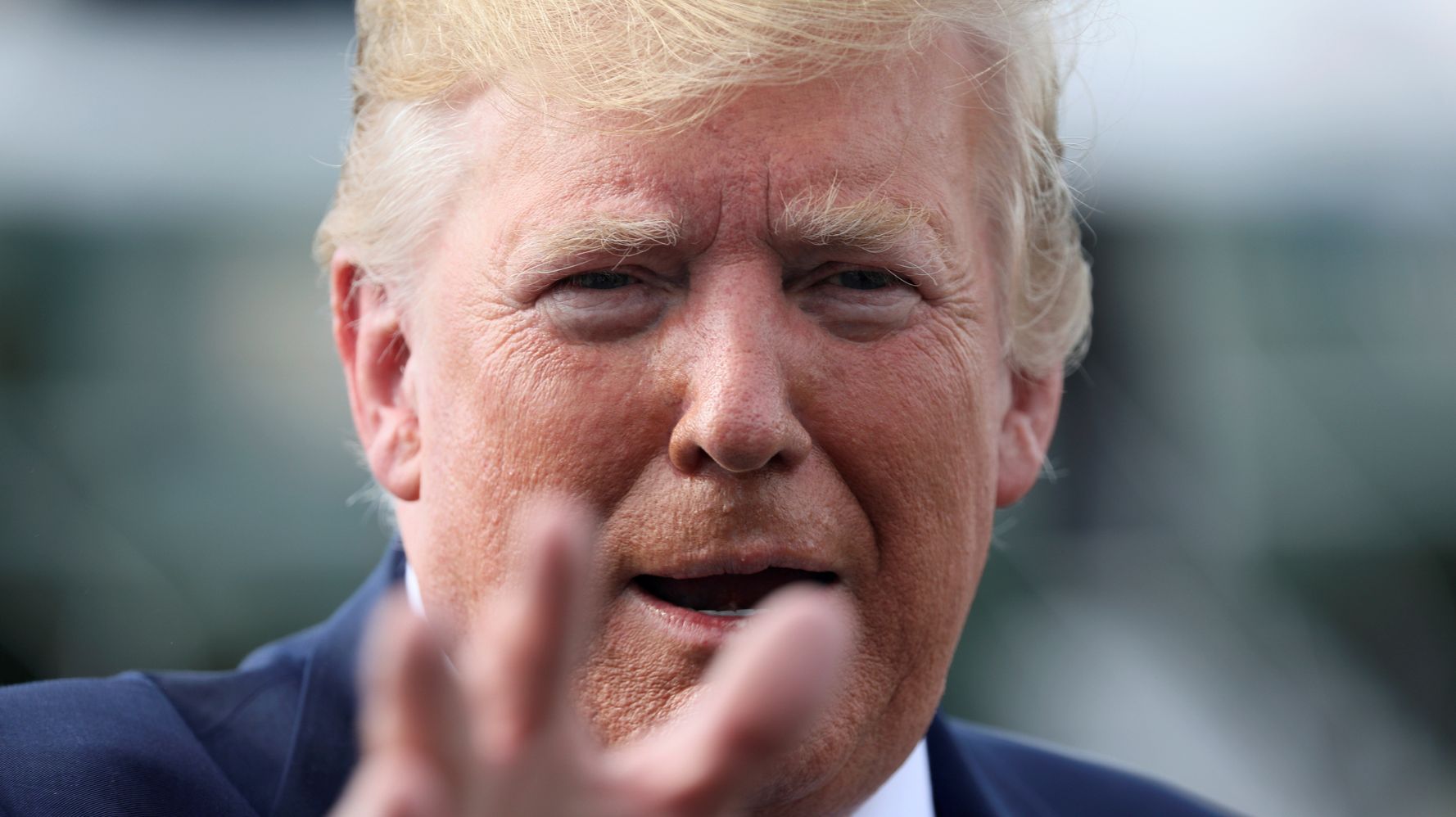 As foreign officials continued to scratch their heads in astonishment, President Donald Trump confirmed Sunday that he is considering the “large real estate deal” of purchasing the autonomous Danish territory of Greenland. He appears to think that because the U.S. and Denmark are allies, the Scandinavian country would be willing to sell Greenland.

“It’s something we talked about,” apparently in the White House, Trump confirmed to reporters on his way back to Washington after a trip to his golf club in Bedminster, New Jersey. “Denmark essentially owns it. We’re very good allies with Denmark. We protect Denmark like we protect large portions of the world … strategically it’s interesting.”

He insisted that Greenland, which is home to some 56,000 people, is “hurting Denmark very badly because they’re losing almost $700 million a year carrying it. So, they carry it at great loss. And strategically for the United States, it would be nice.”

“Essentially it’s a large real estate deal,” he said, adding that “it’s not number one on the burner.”

Trump is expected to travel to Denmark next month.

Officials from Greenland and Denmark have called the idea “ridiculous,” and the “final proof” that Trump has “gone mad.”

Martin Lidegaard, senior lawmaker of the Danish Social Liberal Party and a former foreign minister, called Trump’s scheme a “grotesque proposal” that has no basis in reality.

“We are talking about real people and you can’t just sell Greenland like an old colonial power,” he told Reuters.

“Greenland is not for sale,” Danish Prime Minister Mette Frederiksen reiterated to the newspaper Sermitsiaq in an article Sunday, NBC reported. “Greenland is not Danish. Greenland belongs to Greenland. I strongly hope that this is not meant seriously.”

The Wall Street Journal was the first to report Thursday that Trump had been discussing the idea of buying Greenland with his advisers.