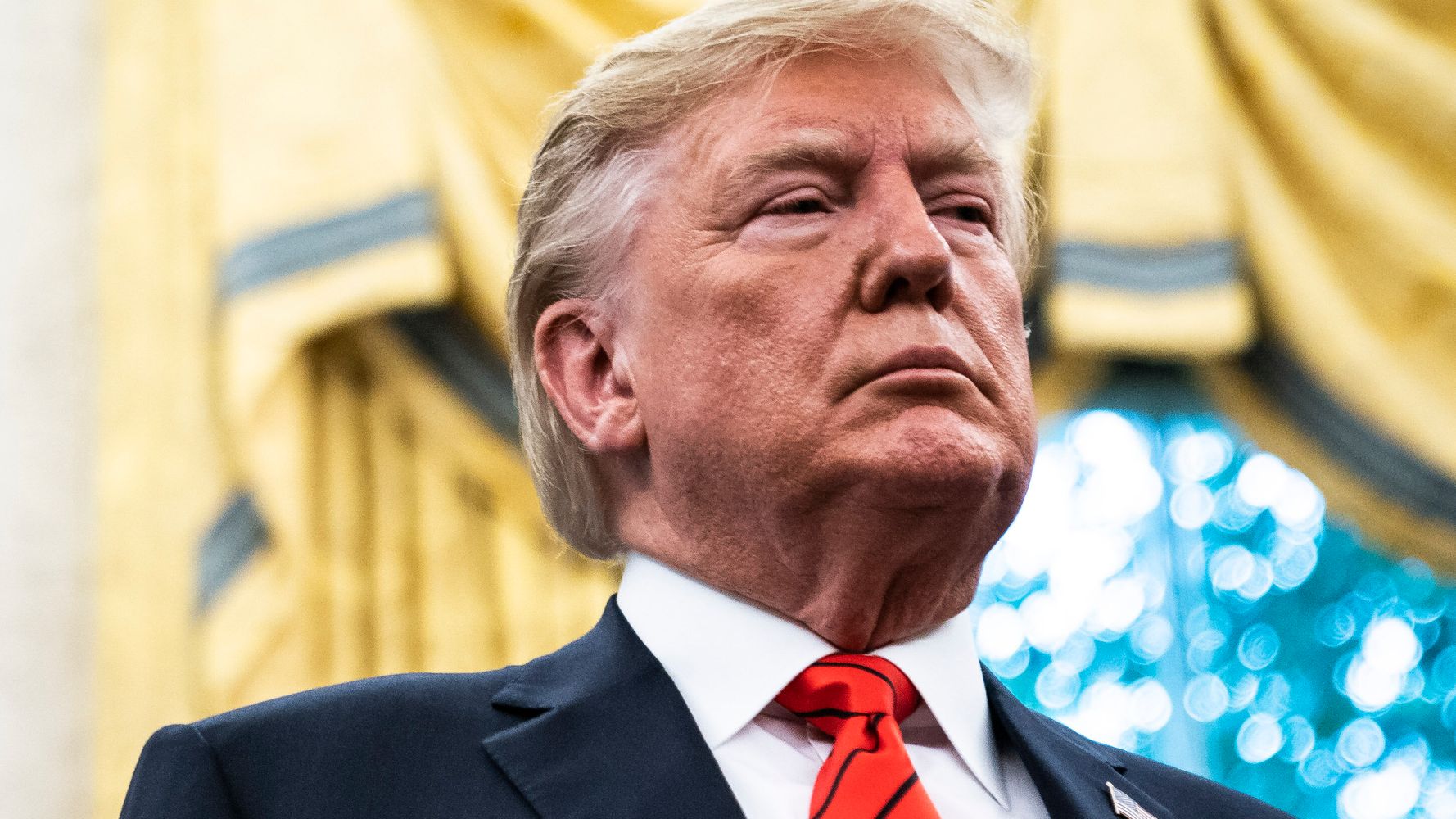 President Donald Trump called the effort by House Democrats to open an impeachment inquiry a “coup” on Tuesday night, his latest effort to distance himself from the growing storm over his July call with the leader of Ukraine.

“As I learn more and more each day, I am coming to the conclusion that what is taking place is not an impeachment, it is a COUP, intended to take away the Power of the People,” Trump wrote on Twitter.

As I learn more and more each day, I am coming to the conclusion that what is taking place is not an impeachment, it is a COUP, intended to take away the Power of the….

….People, their VOTE, their Freedoms, their Second Amendment, Religion, Military, Border Wall, and their God-given rights as a Citizen of The United States of America!

The president’s language echoes that of some of his closest advisers, who have railed against the inquiry in recent days. On Tuesday, White House trade adviser Peter Navarro likened the effort to “an attempted coup d’etat” in an interview with Fox Business News. Former Speaker of the House Newt Gingrich, one of Trump’s most ardent surrogates, also used that phrase during an interview with the network.

Trump and his allies have been scrambling to contain the fallout after an intelligence community whistleblower filed a complaint over the July 25 call with Ukrainian President Volodymyr Zelensky. During that conversation, Trump repeatedly pressed Zelensky to do the U.S. a “favor” and investigate one of his prime political rivals, former Vice President Joe Biden, and Biden’s son Hunter, who served for five years on the board of a Ukrainian energy company.

Democrats have cast the call as an unprecedented effort by an American leader to solicit political aid from a foreign power, although Trump has vehemently denied those characterizations.

In recent days, Trump has alluded that whoever passed information about the call to the whistleblower was “almost a spy” and said he wanted to meet his accuser face-to-face. The whistleblower is still anonymous, and his attorneys have said they worry for their client’s safety.