Trump Says Mail-In Elections Are Corrupt, Except Where He Votes By Mail 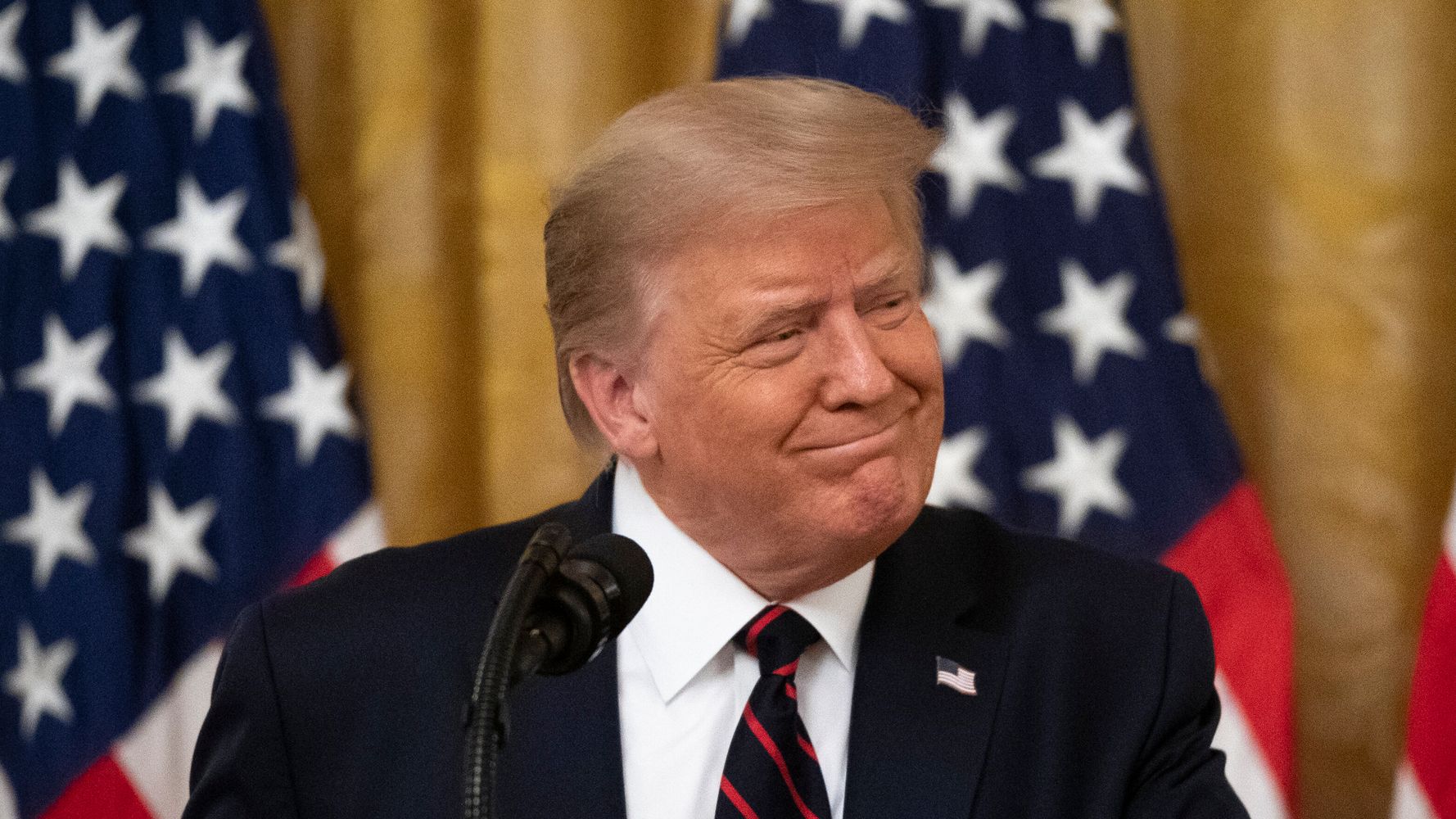 President Donald Trump on Tuesday again falsely suggested broad mail-in voting is not secure — this time by claiming one place it’s “safe” is in Florida, the state where he happens to vote by mail.

“Whether you call it Vote by Mail or Absentee Voting, in Florida the election system is Safe and Secure, Tried and True,” Trump tweeted, falsely suggesting voting by mail is not secure in other states — which it is. “Florida’s Voting system has been cleaned up… so in Florida I encourage all to request a Ballot & Vote by Mail!”

Voters are likely to cast ballots by mail in record numbers in the November election as gatherings in public, including at polling places, threaten people’s health amid the coronavirus pandemic. Many states have expanded mail-in voting eligibility because of the outbreak, and lawsuits in 16 other states aim to reduce barriers.

It’s worth noting that Trump himself voted by mail in the Florida primary in March. Other members of his administration also have done it.

Yet the president has repeatedly tried to discredit broad use of vote-by-mail,  falsely claiming it is “corrupt” or “fraudulent.” There is no evidence of widespread fraud in U.S. elections involving mail-in voting.

The president also has falsely tried to distinguish “vote by mail” from “absentee” voting. Experts say both methods of voting are basically the same, involving a mailed application and a ballot.

On Monday, Trump struck a similar note during the daily White House coronavirus briefing: “Again, absentee is great, it works. Like in Florida, they’ll do absentee, it really works … But universal mail-in ballots, it’s going to be a great embarrassment to our country.”

With the November election just three months away, the U.S. leads the world in coronavirus cases and deaths, with more than 4.7 million confirmed cases and over 155,000 dead.

On Monday, Joe Biden, Trump’s 2020 election rival, denounced the president’s baseless attacks on mail-in voting, criticizing his “bald-faced lies” and predicting the president will do everything in his power to “argue this election is fraudulent.”

Last week, Trump tweeted unfounded claims that universal mail-in voting would make the November election “fraudulent” and suggested the election should be delayed. The president has no power to do this, and lawmakers from both parties swiftly condemned the idea.