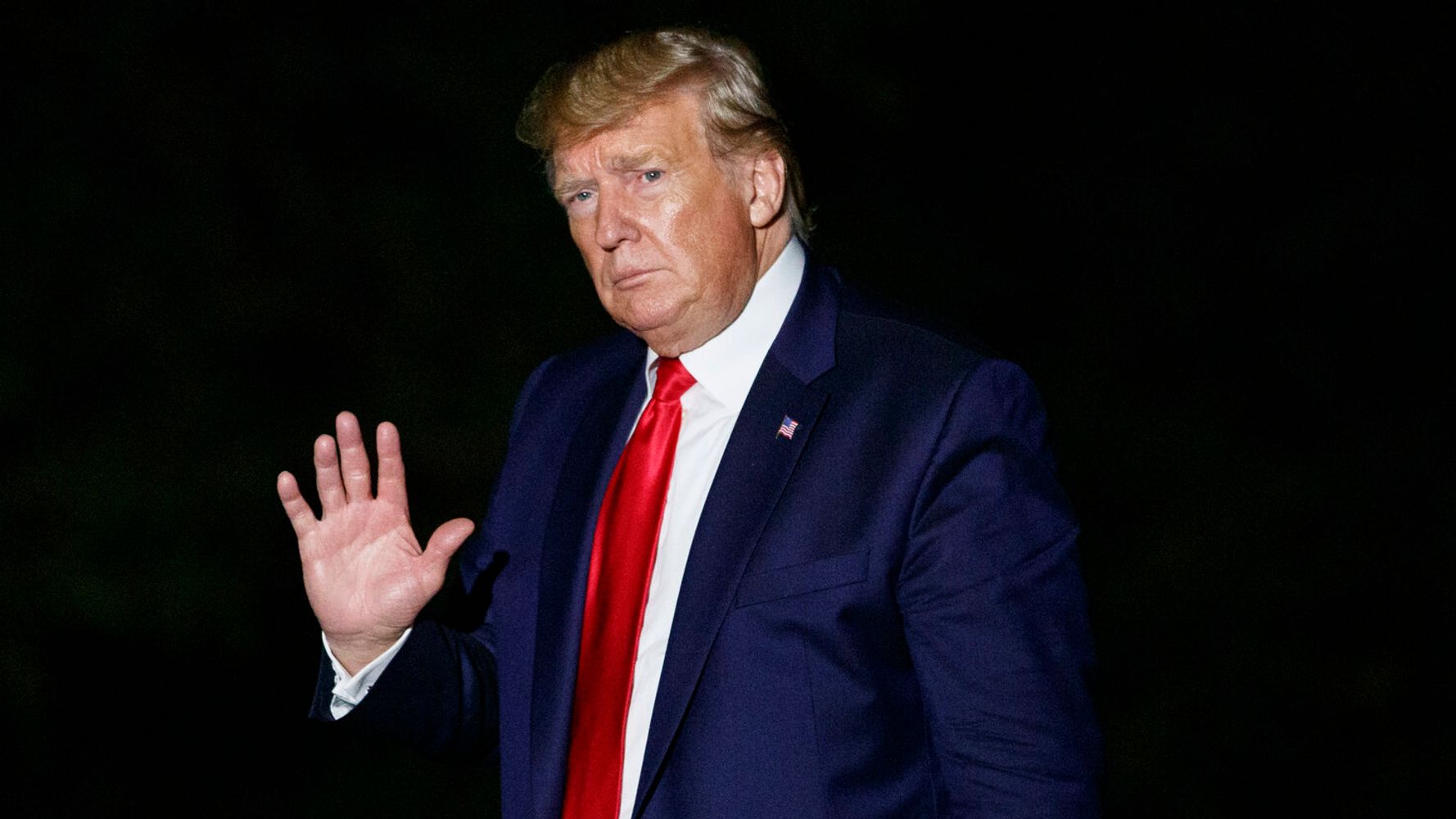 Trump signed the bill Friday at the White House.

The deal permits the government to resume borrowing to pay its bills and sets an overall $1.37 trillion limit on agency budgets approved by Congress annually. It also ends automatic spending cuts and eliminates the prospect of an October government shutdown.

The Senate voted 67-28 on Thursday to send the legislation to Trump. The House had already passed the bill.

Republican Sen. Rand Paul of Kentucky criticized the addition of hundreds of billions of dollars to the nation’s debt.