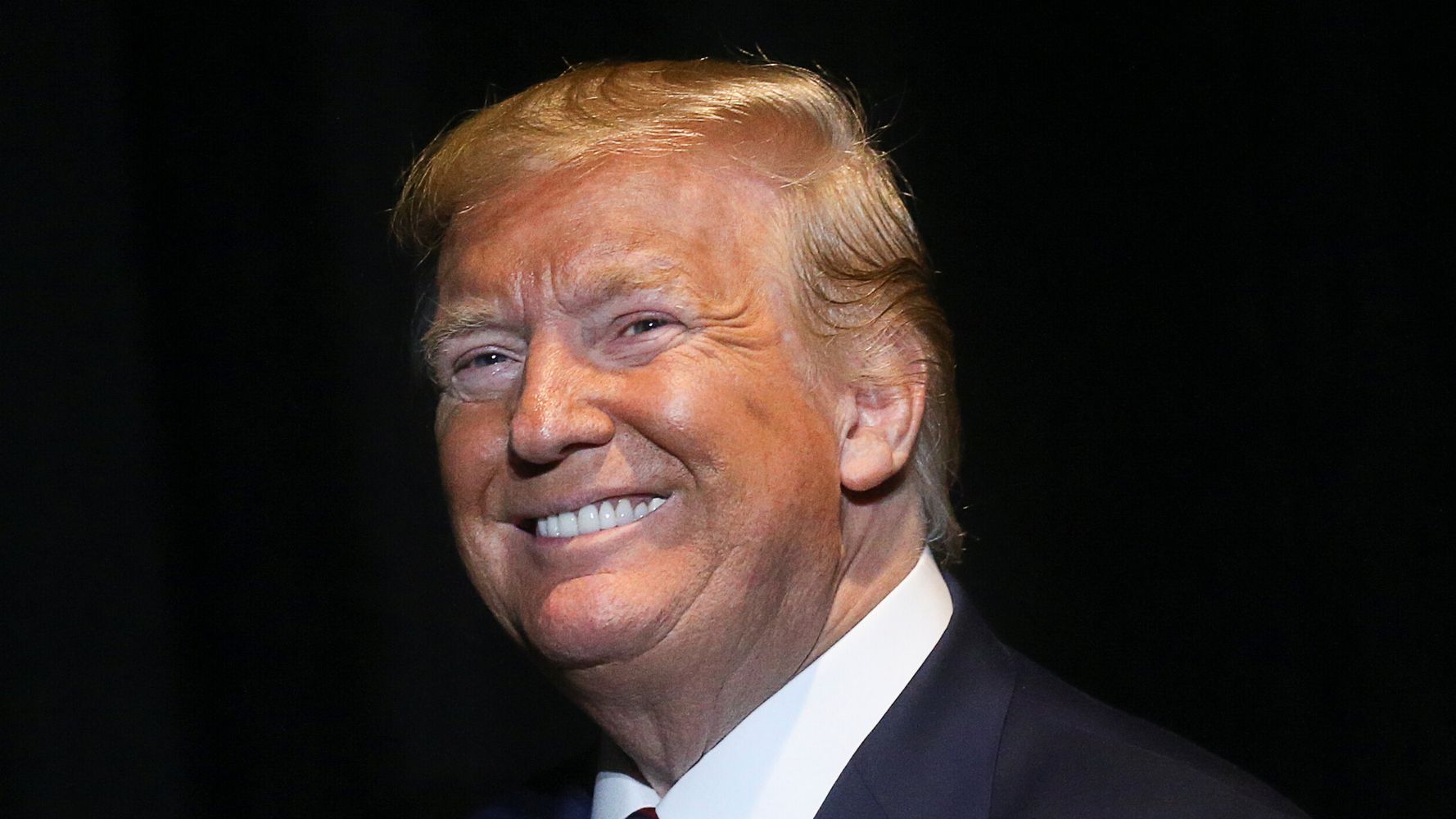 President Donald Trump is really into his little joke about running for a third term in 2024.

On Tuesday, Trump tweeted a picture of a mock campaign poster after quipping just a day earlier about extending his time in office:

The president has a history of suggesting an extended stay in the Oval Office, including earlier this year when he complained about two “stollen” years in office and retweeted a suggestion that he should be compensated with two extra years. In 2018, he praised Chinese President Xi Jinping for his limitless term, saying “I think it’s great. Maybe we’ll give that a shot someday.”

People on Twitter were unsure how to interpret Trump’s wordless tweet, though many wondered if he was referring to violating the Constitution or aiming for all-out dictator status:

Many people are saying this is the Fyre Festival of Presidencies, believe me!

14 minutes till the clock turns to the most solemn date in US History Trump tweets that he wants to be a 3 term President .

Is the president saying he’d go for three terms? Or run again should he lose in 2020?

2024? Either you’re as dumb as we think and you literally can’t count… or you’re insinuating #Ivanka or Idiot Jr’s gonna run, which makes you dumb AND delusional… #Trump

Or are you implying that you’re gonna stage a coup and take a 3rd term? You’re a sociopath… #Trump

What does it say in the fine print on the bottom? It’s too fussy. So I’m gonna guess… “Fake news sponsored by President Trump who will NOT be running for re-election in 2024” just sayin’ 👍😂

It would seem he is predicting his own loss in 2020. The 22nd Amendment says you can only be elected twice, so President Trump pitching “Trump 2024” could be interpreted as “I’m gonna loose in 2020.” Interesting. https://t.co/gG6dByOAaD