Trump Under Pressure To Lay Out Path Forward On Gun Legislation 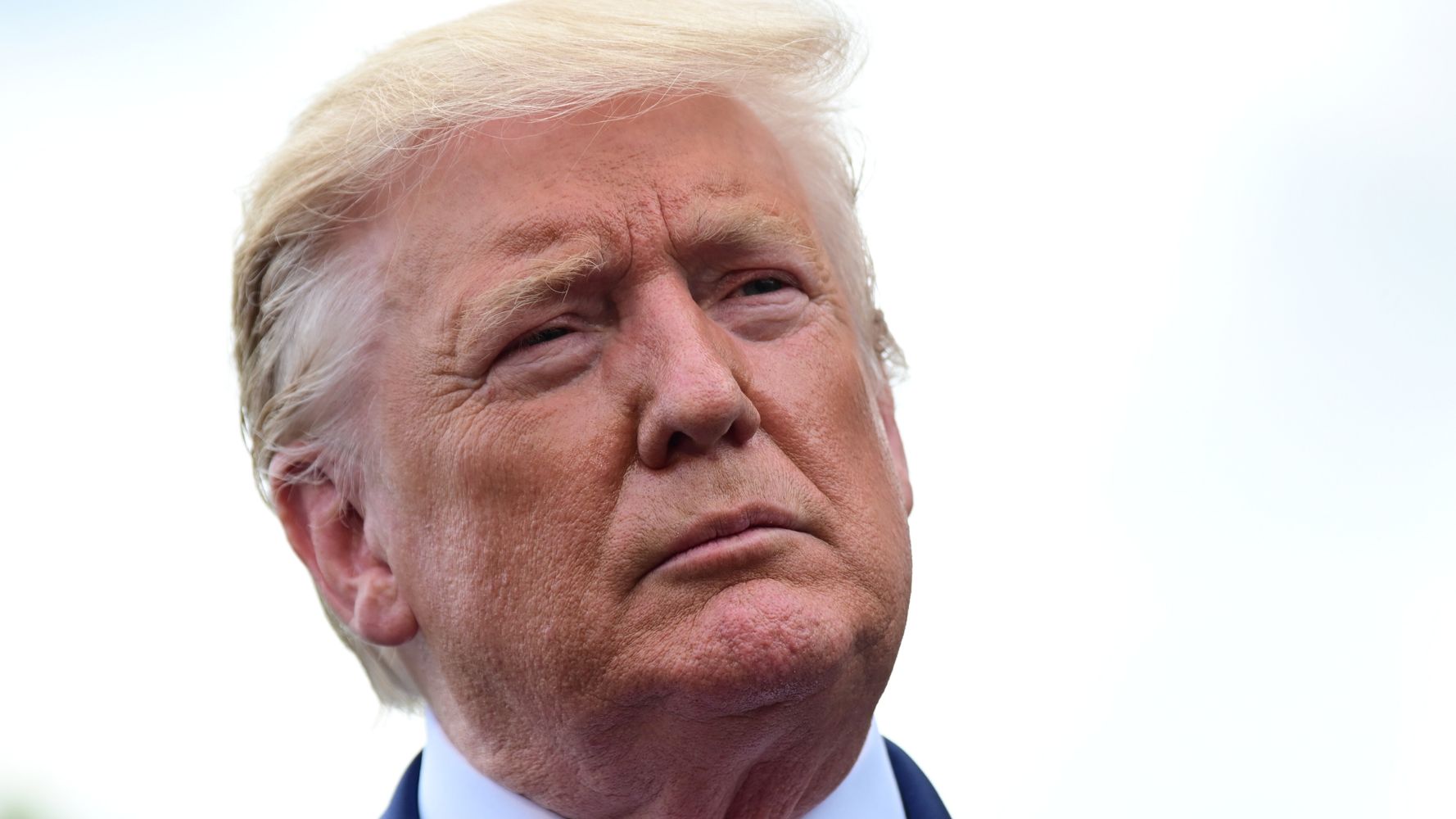 WASHINGTON ― Lawmakers have returned from recess and appear ready to take some sort of action to address gun violence. What they require to move forward is guidance from President Donald Trump, who has oscillated widely over the last month about potential legislative solutions on the topic of gun control.

Trump is scheduled to meet Tuesday afternoon with members of Republican congressional leadership from both chambers: House Minority Leader Kevin McCarthy (Calif.) and Minority Whip Steve Scalise (La.), as well as Senate Majority Leader Mitch McConnell (Ky.) and Majority Whip John Thune (S.D.). The president and the top GOP leaders are expected to discuss the matter during the meeting at the White House.

Senators also expect Trump to be briefed this week on potential gun control plans being discussed by White House officials who have been consulting with Sens. Chris Murphy (D-Conn.) and Joe Manchin (D-W.Va.), among others.

“At this point, I think the president probably needs to make a decision,” Murphy told reporters on Monday, adding that Democrats had put some “creative ideas on the table.”

Earlier Monday, however, Murphy released a pessimistic statement noting that “time is running short to find a compromise” on a proposal to expand background checks on gun purchases. The House passed a broader bill earlier this year that would require background checks for all gun purchases. It has faced stiff opposition in the GOP-controlled Senate, however.

“As each day goes by, it seems more likely that we’re going to find ourselves back in a familiar place, where 90% of the Americans who want more background checks are going to be disappointed once again,” Murphy said.

McConnell made no mention of gun control legislation in remarks on the Senate floor on Monday in which he laid out his agenda for the remainder of the month. The Kentucky Republican said the Senate would focus on confirming additional Trump nominees, as well as passing several spending bills to avoid a government shutdown on Sept. 30.

McConnell made it clear in an interview last week, however, that he would only proceed with a vote on gun legislation if it has the backing of Trump, who would need to sign it to make it the law.

Trump has floated a number of different ideas on how best to respond to the spate of recent mass shootings in Dayton, Ohio, and El Paso and Odessa, Texas, including tougher background checks, fewer violent video games and better mental health care. One also involves the dubious proposal to study whether technology can be used to monitor phones and smartwatches to detect when mentally ill people are about to turn violent.

But GOP senators are unlikely to move on gun control legislation on their own, especially with a president in the Oval Office who is known for changing his mind after publicly endorsing Republican bills.

“President Trump can lead his party to do something that the [National Rifle Association] has long prevented Republicans from doing by providing these Republicans cover of a Republican president’s support,” Senate Minority Leader Chuck Schumer (D-N.Y.) argued Monday on the Senate floor, urging Trump and McConnell to support a bill expanding background checks on all gun purchases.

Sen. Marco Rubio (R-Fla.), for example, said Monday he preferred so-called “red flag laws” that are aimed at keeping guns out of the hands of potentially dangerous people. As HuffPost has noted, the gunman who killed seven people and injured more than 20 in a shooting rampage in and around Odessa, Texas, purchased his weapon from a private seller, a transaction that does not require a background check.

“Private sales have not proven to be, despite that one tragedy, a driver of these mass shootings. What we do know what works is being able to identify dangerous people and go through court and after due process remove guns from them,” Rubio said.