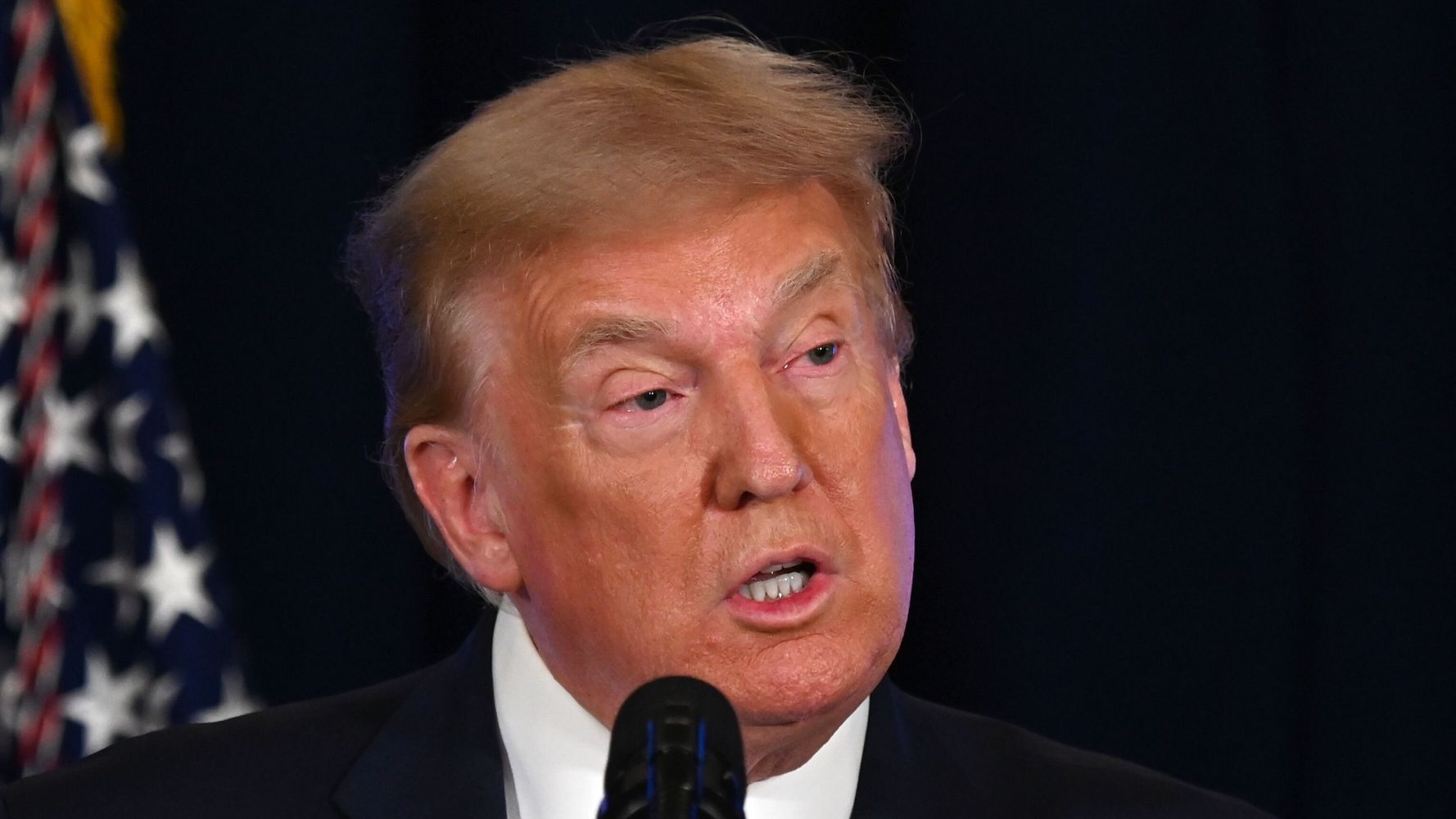 President Donald Trump’s promised breakthrough in health care coverage looks like it could be insurance protection for preexisting conditions. One sticking point: It’s already guaranteed by the Affordable Care Act — which his administration is fighting to kill in the Supreme Court.

“Over the next two weeks I’ll be pursuing a major executive order requiring health insurance companies to cover all preexisting conditions for all customers,” Trump crowed at a news conference Friday at his Bedminster golf resort in New Jersey. “That’s a big thing. I’ve always been very strongly in favor. We have to cover preexisting conditions.”

The news was so “major” that it was touted in an official White House tweet.

But it has been done before. Health insurance companies have been required to cover people with preexisting conditions ever since the Affordable Care Act, also known as Obamacare, was enacted 10 years ago.

If the action against Obamacare by Trump’s DOJ succeeds, some 20 million Americans would lose their health insurance amid the COVID-19 crisis.

Coverage for preexisting conditions is “already the law of the land,” he said. Now, “not only is he lying to you about giving you something you already have, he’s actively trying to take it away,” Cuomo added.

Fun fact: Obamacare, better known as the law, already does that.

If only there was something, we can call it the AFFORDABLE CARE ACT, and it can have exactly those types of protections and coverages and….oh right @BarackObama did that already. Seems like you are an expert at copy/paste. First #NAFTA, no the #ACA. #TrumpIsALaughingStock

I’ll be curious to see how the lawyers try to square Trump signing this executive order while simultaneously arguing before the Supreme Court that the Affordable Care Act’s protections for pre-existing conditions be annihilated.

This was six weeks ago. Is @realDonaldTrump going to instruct the Solicitor General to withdraw this brief and file a new one arguing for upholding the pre-existing protections? Or is he just telling another outright lie? https://t.co/Xp5u2VcWx9