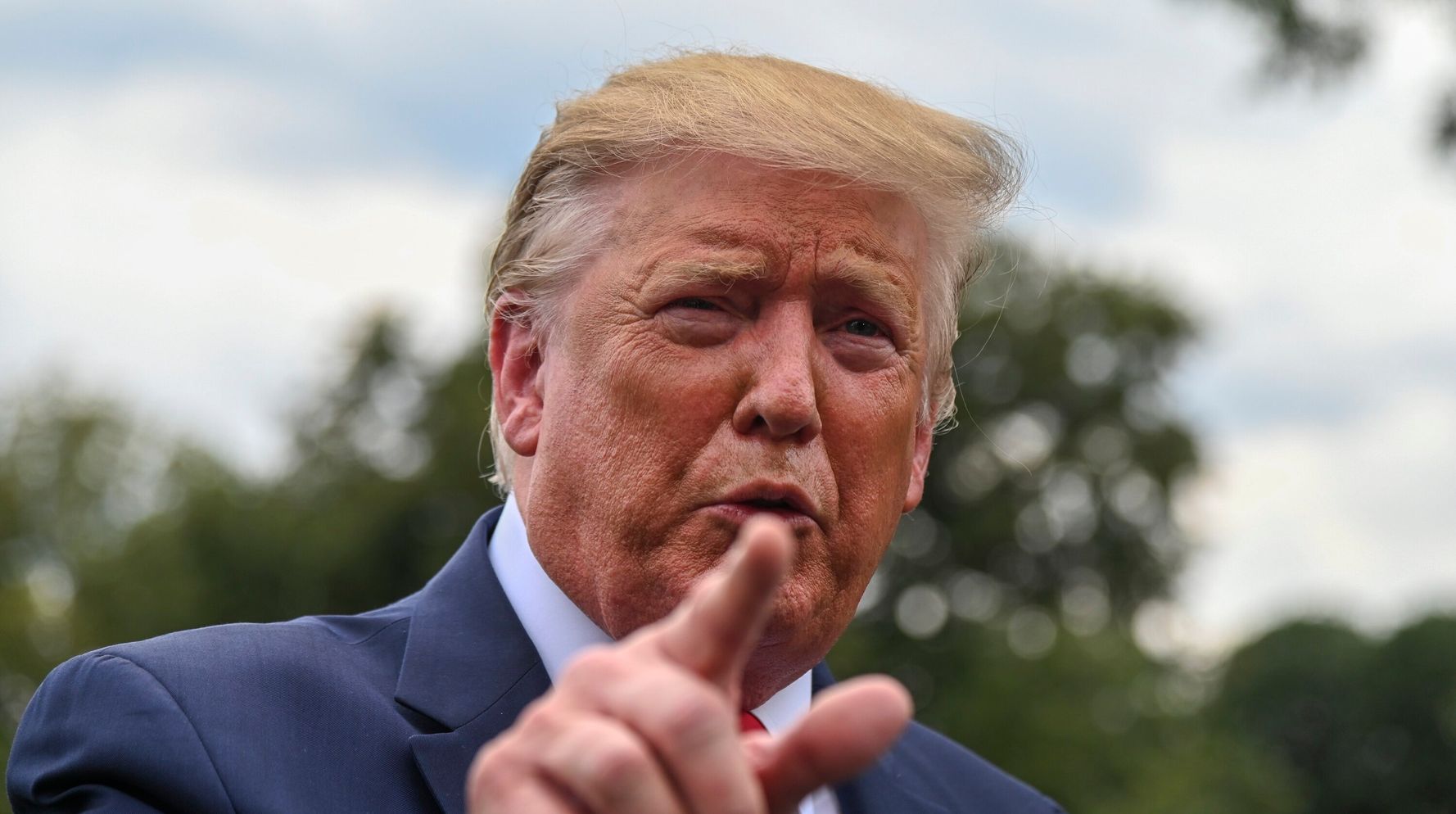 Trump told reporters that “very, very strong action” may be needed to protect “innocent children” from potential risks. The FDA is still working on its final guidance on the issue.

President Trump: “We have a problem in our country. It’s a new problem. It’s a problem nobody really thought about too much a few years ago and it’s called vaping, especially vaping as it pertains to innocent children.” pic.twitter.com/jy6msEPcNn

His announcement comes amid a mysterious outbreak of illnesses associated with people using vape pens and e-cigarettes for marijuana and nicotine. In recent weeks, more than 450 people have been hospitalized for lung diseases, often accompanied by shortness of breath, coughing, chest pain, fatigue, vomiting and fevers.

The sixth of those patients was confirmed dead on Tuesday. The Centers for Disease Control and Prevention announced last week that it was investigating the outbreak.

Secretary of Health and Human Services Alex Azar said he, Trump and the FDA are currently finalizing policies that will pull the devices from the shelves.

I just announced with @POTUS and @FDACommissioner that we will be finalizing policies that will clear flavored e-cigarettes from the market. New provisional data show that youth use continues to rise rapidly, and we will not stand idly by.

It’s not clear if the FDA will comply with Trump’s directive. However, such a move by the FDA would only allow companies to sell unflavored vaping products, which are thought to appeal less to children.

Vaping products do not contain tobacco. Instead, they can be used to inhale nicotine, the addictive ingredient in cigarette, or to ingest THC, a main component of marijuana.

Trump’s announcement comes a few days after first lady Melania Trump expressed her concern about children using the devices, which have soared in popularity in recent years, especially among teens.

I am deeply concerned about the growing epidemic of e-cigarette use in our children. We need to do all we can to protect the public from tobacco-related disease and death, and prevent e-cigarettes from becoming an on-ramp to nicotine addiction for a generation of youth. @HHSGov

Notably, several former White House employees have gone on to work for Juul, one of the biggest e-cigarette companies.