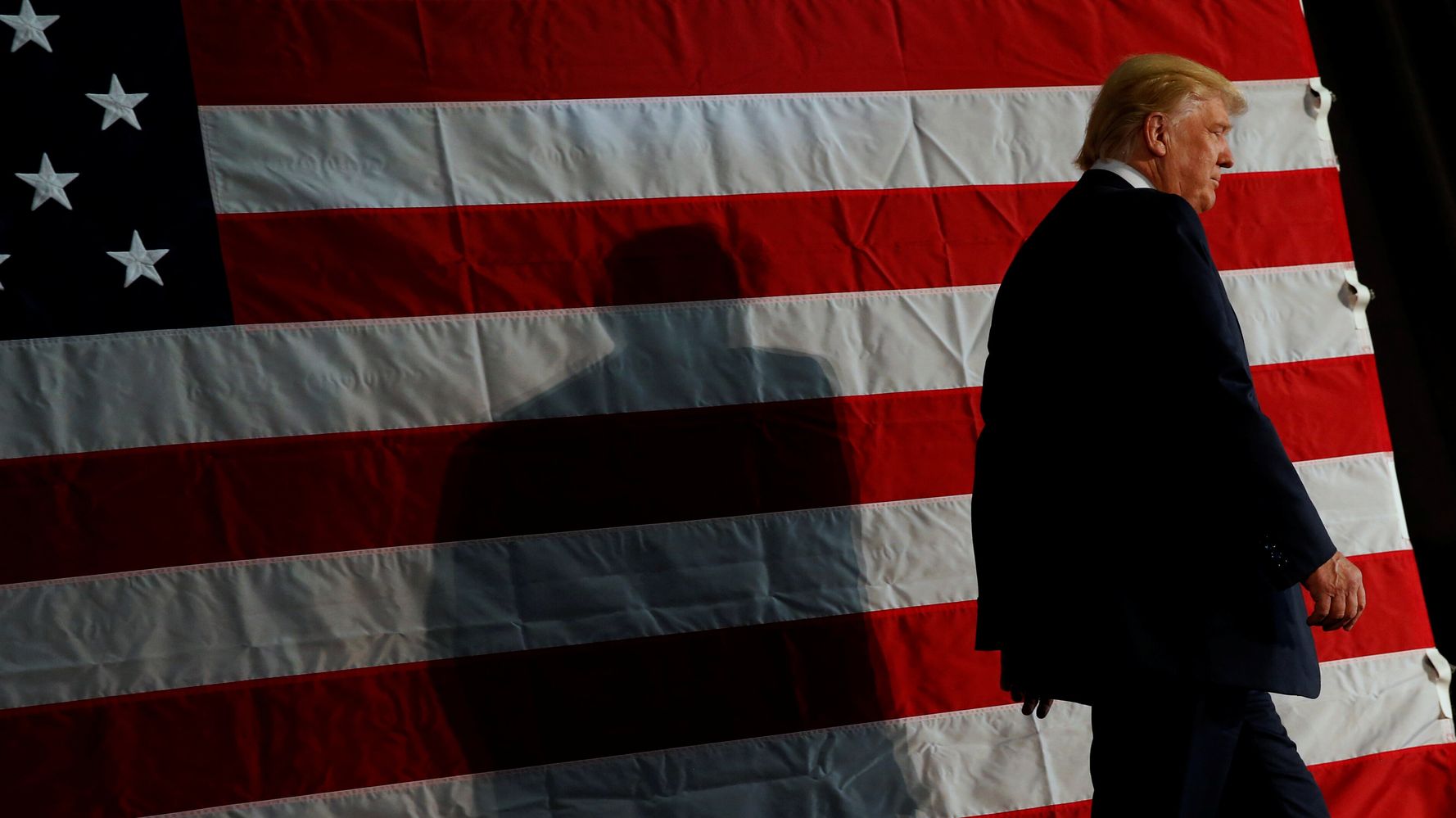 Will Donald Trump accept the outcome if he doesn’t win the election?

Reporters asked variations of that question twice at a Wednesday afternoon press briefing with White House press secretary Kayleigh McEnany. The answer should have been easy — but as Trump himself has said on several occasions, McEnany suggested that the president may not commit to the election results if he loses.

The first question: “Does the President believe there’s any circumstance under which he could lose the election fairly?”

The second question: “Is the President saying if he doesn’t win this election that he will not accept the results unless he wins?”

Reporter: “Is the President saying if he doesn’t win this election that he will not accept the results unless he wins?”

Kayleigh McEnany: “The President has always said he’ll see what happens and make a determination in the aftermath.” pic.twitter.com/iH606u3V38

Ultimately, said McEnany, Trump will “see what happens and make a determination in the aftermath.”

Here’s the thing: Trump doesn’t get to make that determination. While the Trump campaign can challenge the results in individual states and request recounts, ultimate authority in how states conduct their elections resides with each state.

“It is not up to President Trump, and the country does not have to satisfy him that he has lost,” Jonathan Turley, a constitutional law professor at George Washington University, told CBS when Trump suggested in July he wouldn’t respect the results of the election.

“The Secret Service on Inauguration Day is under the direction of the new president,” Turley said. “Upon the oath of office taken by his successor, President Trump becomes a guest in the White House. If he remains, he becomes an unwelcome guest. If he refuses to leave, he becomes an arrested guest.”

Voter fraud is exceedingly rare, even when voting happens by mail. In Colorado, one of five states that conduct elections entirely by mail, secretaries of state from both parties have concluded the process is safe and secure.

Trump also complained loudly of voter fraud in 2016 after he lost the popular vote but nevertheless narrowly won via the Electoral College, going so far as to establish a commission to substantiate his claims. The commission disbanded after it was unable to do so.