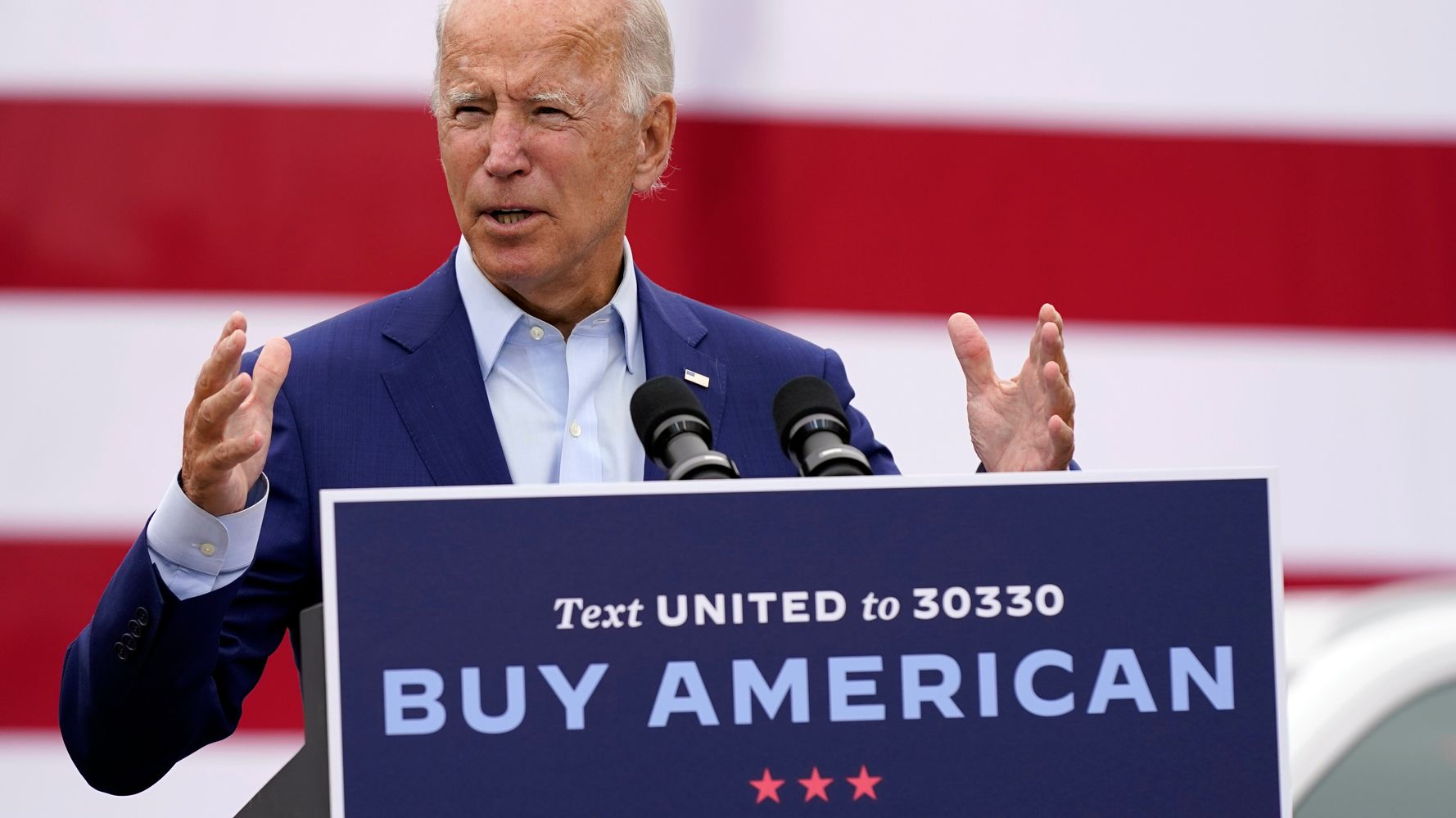 Joe Biden castigated President Donald Trump over the damning comments he reportedly made about the coronavirus pandemic in recording excerpts released Wednesday.

“He knew how deadly it was. It was much more deadly than the flu. He knew and purposely played it down,” the Democratic presidential nominee said at an event for the UAW International Union. “Worse, he lied to the American people. He knowingly and willingly lied about the threat it posed to the country for months.”

While Biden was en route to Michigan for the campaign event, media outlets reported excerpts of journalist Bob Woodward’s forthcoming book on Trump, who reportedly told Woodward in March that he was intentionally playing down the severity of the pandemic.

Biden said he was briefed on the news when he landed for Wednesday’s event.

“He had the information. He knew how dangerous it was. And while this deadly disease ripped through our nation, he failed to do his job on purpose,” Biden told union workers before his prepared remarks.

“How many families are missing loved ones at their dinner table tonight because of his failures? It’s beyond despicable,” Biden said. “It’s a dereliction of duties and disgrace.”

According to excerpts from Woodward’s book, Trump told the journalist in a Feb. 7 call that people can catch the coronavirus just by breathing air.

“You just breathe the air and that’s how it’s passed,” Trump reportedly said during the call. “And so that’s a very tricky one. That’s a very delicate one. It’s also more deadly than even your strenuous flu.”

“This is deadly stuff,” Trump said.