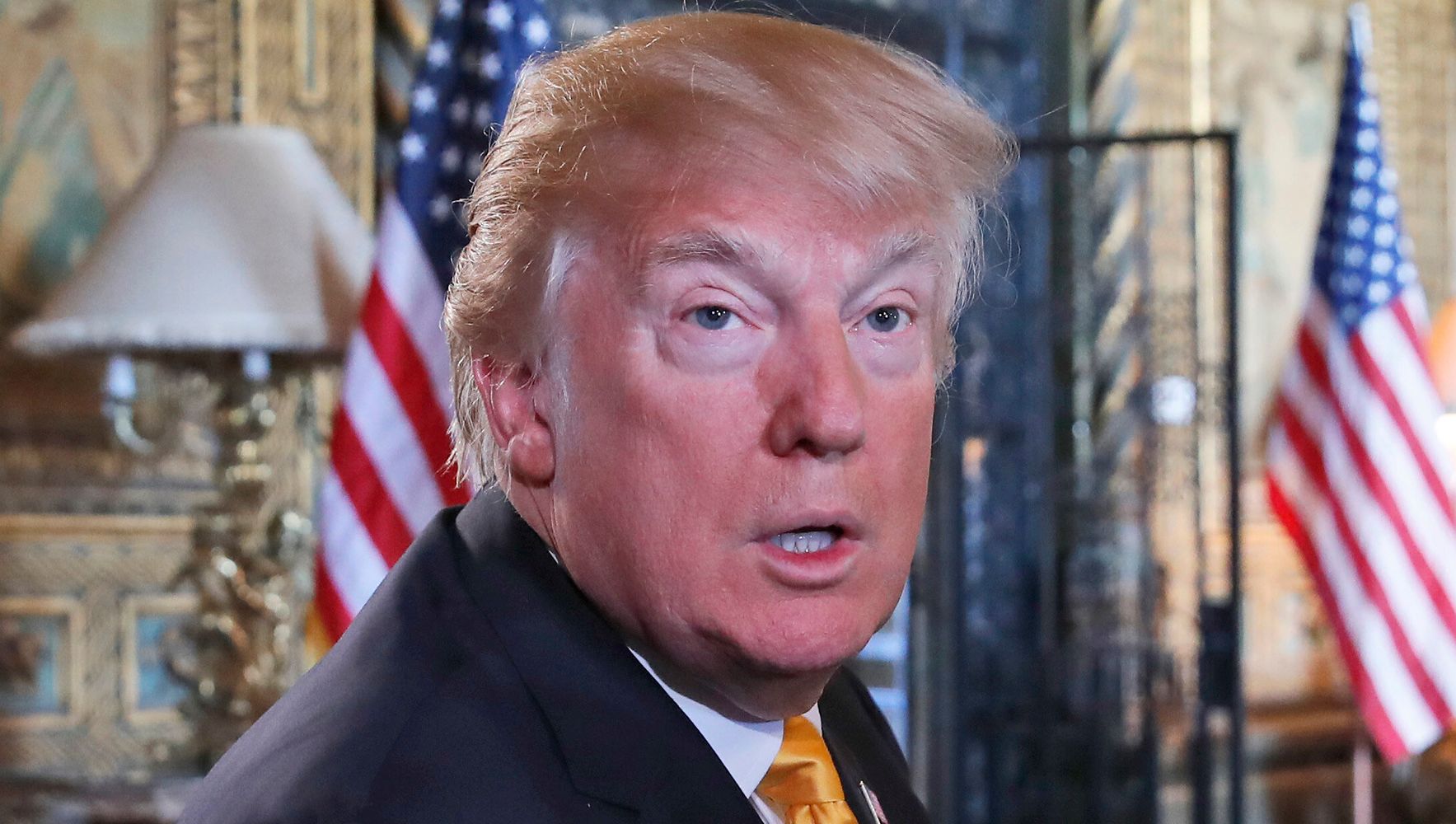 Former President Donald Trump is about to lose one of the perks of his old office: a helipad at his Mar-a-Lago club in Florida is going to be demolished.

The Palm Beach Daily News said it’ll cost $15,000 to tear out the helipad, although it’s not clear who’s paying or when the work will begin.

Mar-a-Lago paid for it to be installed in 2017, the Sun-Sentinel reported at the time.

The Palm Beach Daily News said the community doesn’t allow helicopters or helipads but made an exception for Trump during his presidency on the condition that it would be removed once his term was up.

Having Marine One nearby made it easier not only to get to his club from the airport but also to play golf, which he did at his own properties nearly 300 times during his presidency.

People reported last year that the town was swayed to waive the rules to prevent the presidential motorcade from tying up traffic.

However, Trump often preferred to arrive by car anyway, waving to cheering supporters who would often gather along the route.

The former president did get a little good news on Wednesday: An attorney for Palm Beach reportedly said Trump is legally allowed to live at the club.

Trump, who often stayed at the club during his presidency, moved there on Jan. 20 when he left the White House hours before President Joe Biden’s inauguration.

But some area residents had argued that the former president was not entitled to make the club his residence due to a 1993 “special exception use” permit that allowed him to convert the property into a for-profit social club.

Those rules allowed only 10 guest accommodations, with no one staying longer than a week and not more than three times a year.

However, a memo by town attorney John C. Randolph obtained by The Washington Post says local regulations allow employees to reside at such properties.

Trump, as president of the company that owns the club, is considered an employee.

Trump had also promised town officials via his attorney in 1993 that he wouldn’t live there ― but Randolph said that vow is not in the actual agreement and therefore isn’t enforceable.