Trump’s Handling Of Baghdadi Raid Gets Positive Marks, Changes Few Minds About Him 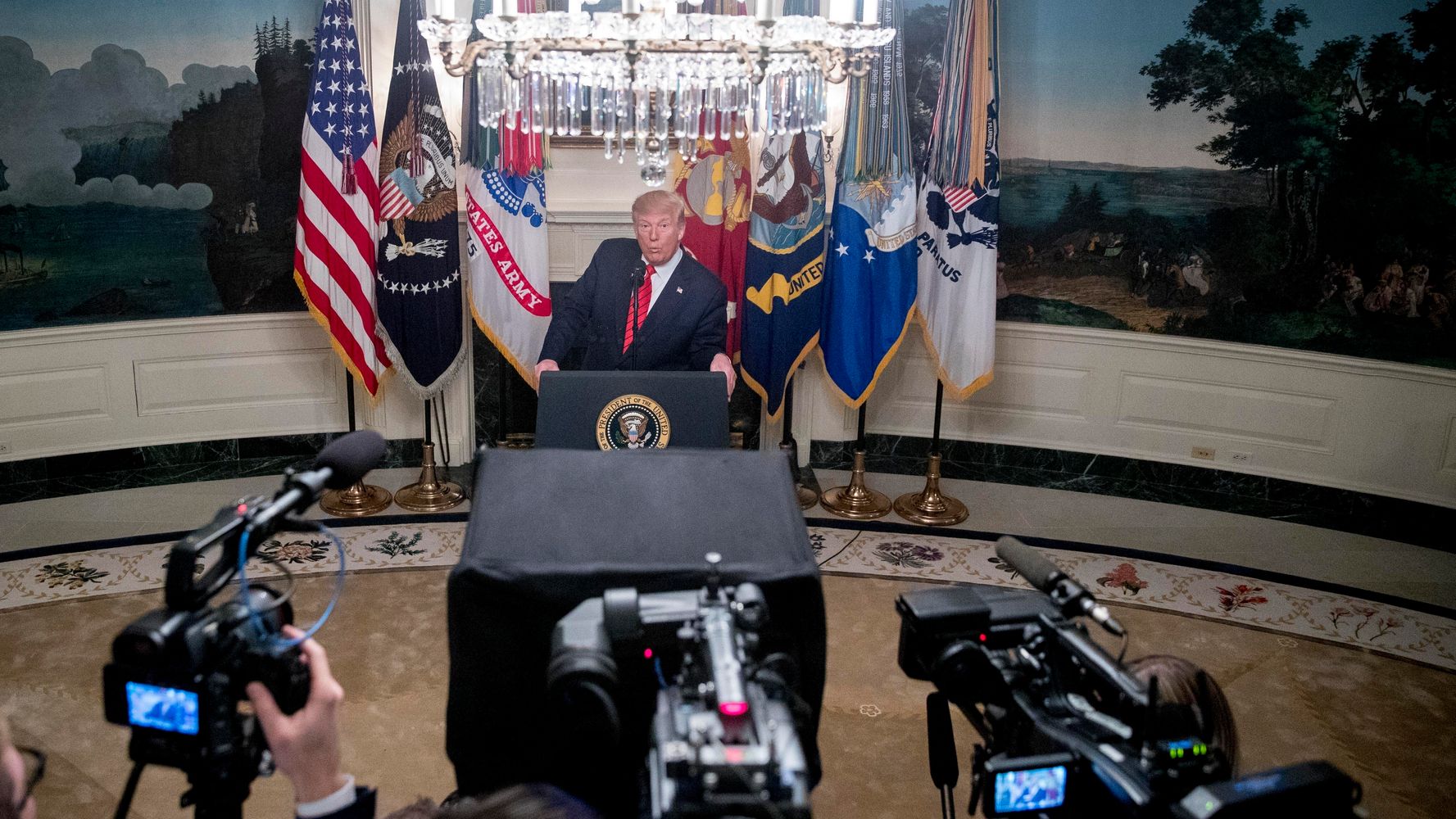 President Trump gets positive ratings for his handling of the military raid during which Islamic State leader Abu Bakr al-Baghdadi died, a new HuffPost/YouGov poll finds, but it’s done little to alter broader public perceptions of the president or his approach to foreign policy.

Baghdadi detonated a suicide vest as U.S. special forces closed in on him last week during an operation in northwest Syria. About half the public, 49%, approves of Trump’s handling of the raid, with just 26% disapproving, and the remainder unsure.

The reaction to Trump’s handling of the raid is significantly more positive than his overall job ratings. Generally speaking, Americans who opposed Trump in the last election tend to be more united and more fervently against him than those who supported him are in his favor.

More than 8 in 10 Americans say they had heard at least something about Baghdadi’s death, although fewer than half had heard a lot. Those who’d heard are about as likely to say they first found out about the news from the internet (39%) as they are to say they heard about it on TV (37%), with the rest finding out via radio, the newspaper, or a conversation with someone else. That highlights a considerable shift over the past eight years in how people get their news: when Osama bin Laden was killed, about 6 in 10 found out via TV, according to Pew’s survey.

About 7 in 10 Americans say that ISIS poses at least a somewhat serious threat to the U.S. About two-thirds say that ISIS has not been completely defeated, with just 12% believing it has. The public gives Trump narrowly positive marks for his handling of ISIS  (45% approve, 39% disapprove).

Those numbers suggest that the raid didn’t do much to shift overall views of the president. Trump’s numbers on foreign policy might have marginal ticked up from a HuffPost/YouGov poll earlier this month, when 37% approved of his foreign policy, but the difference is slight enough to be well within the realm of sampling error. YouGov/Economist polling also found almost no change in concerns about ISIS or perceptions of its strength. Trump’s job approval has, if anything, nudged slightly downward within the past month as talk of his possible impeachment drags on, although his ratings remain overwhelmingly stable.

Use the widget below to further explore the results of the HuffPost/YouGov survey, using the menu at the top to select survey questions and the buttons at the bottom to filter the data by subgroups:

The HuffPost/YouGov poll consisted of 1,000 completed interviews conducted Oct. 28-29 among U.S. adults, using a sample selected from YouGov’s opt-in online panel to match the demographics and other characteristics of the adult U.S. population.