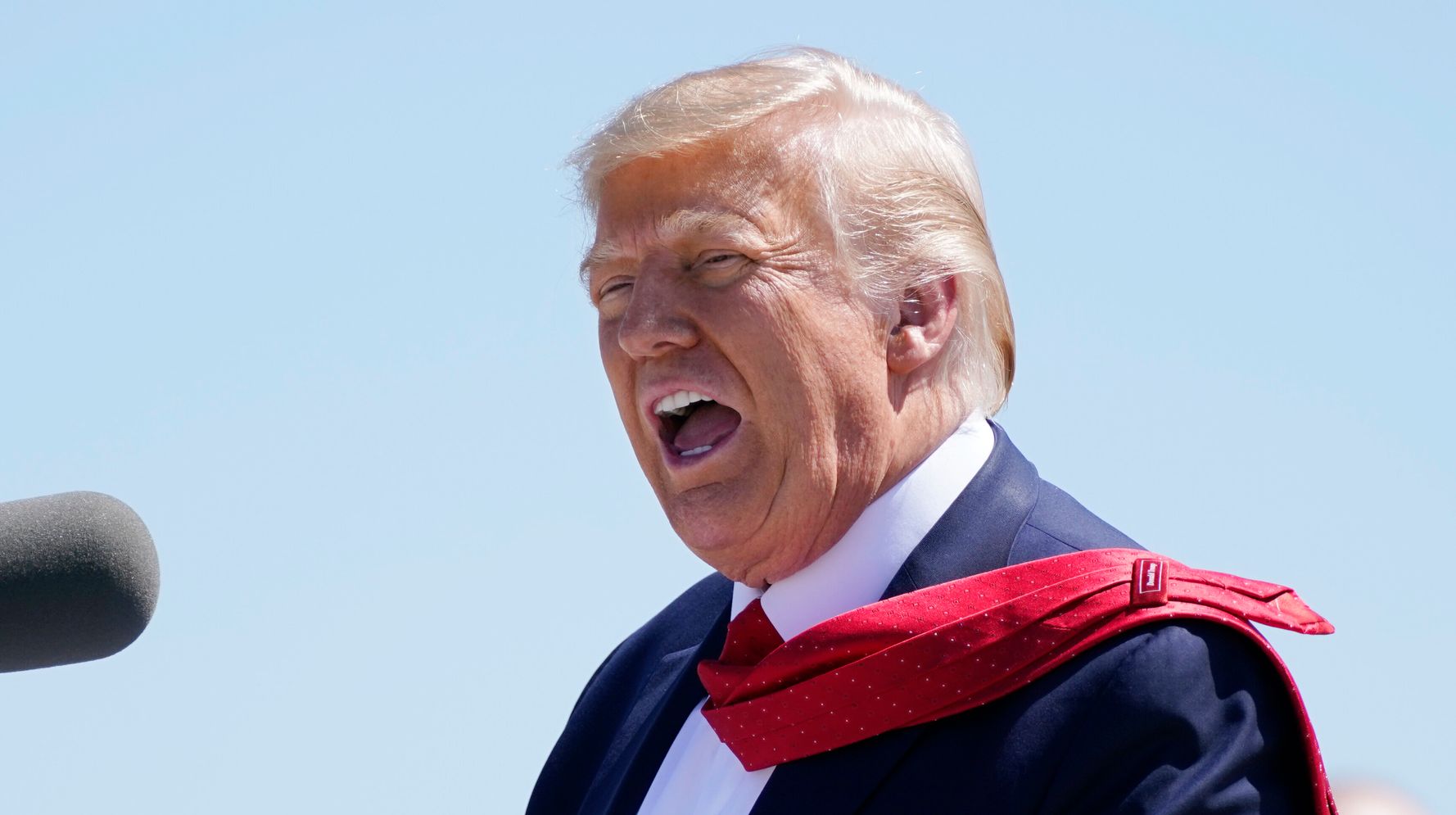 But the tweet may not have been enough to ease the minds of Americans worried that the Postal Service is being actively sabotaged ahead of the November election.

This is like a gas-lighting fox yelling “SAVE THE HENHOUSE.” A really awful, insecure, power-hungry, belligerent fox, with a penchant for lying who gets in cahoots with Russia, spreads misinformation when it suits him, and is trying to burn down the henhouse for profit. https://t.co/x8Sc3yyLA7 pic.twitter.com/9M9i5hglmG

“Put out the fire!” says the arsonist.

This is like if Jim Jordan tweeted PROTECT STUDENT ATHLETES.

I’m confused, you’re the one actually killing it 🤔 Is this just another attempt at misdirection? Of course it is 😎