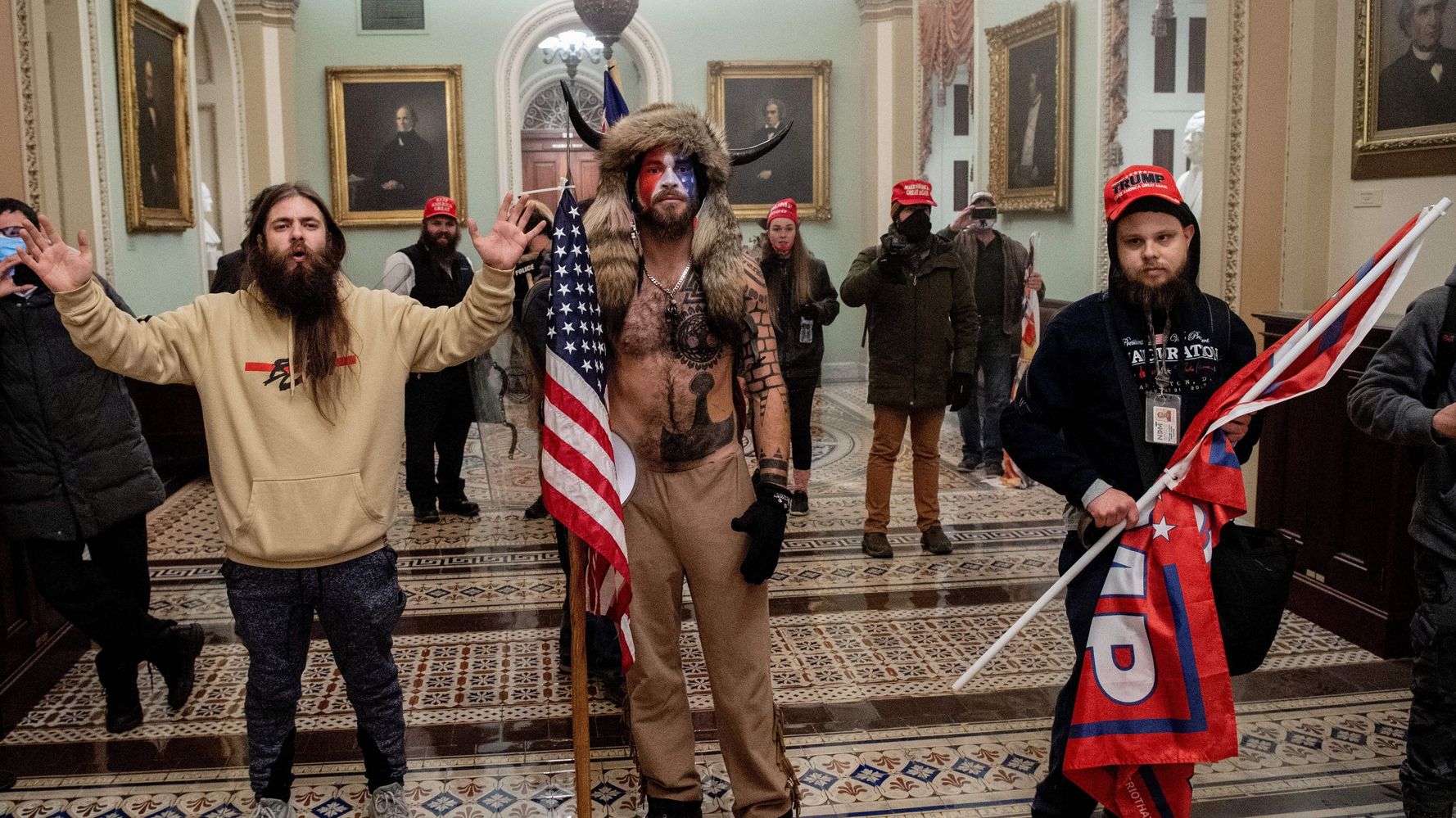 The sight of thousands of President Donald Trump’s supporters raiding the U.S. Capitol on Wednesday was shocking, to say the very least.

It was hard not to respond to the chaos with utter disbelief, especially when unsettling images of rioters stealing lecterns, putting their feet up on a desk in House Speaker Nancy Pelosi’s office and triumphantly posing in Congress while wearing a Viking costume began to flood social media. Many questioned how these people were able to break into one of the most secure buildings in the world with more ease than most of us have popping the childproof cap off a bottle of aspirin. Or poaching an egg. Or even calculating a tip.

And this is the exact thread of thought that many Twitter users ran with Wednesday and Thursday when they began to share the humdrum everyday places and things that seemed more difficult to access than the Capitol.

To read the most relatable — or hey, infuriating — ones, just scroll down.

It’s easier to get into a capital building than it is to get into Costco without a membership.

I seen better security at Disneyland’s Grad Night than the US Capital.

It’s harder to get a #COVID19 vaccine than it is to get into the Capitol.

The Capitol had more security on my DC field trip than it did yesterday during a planned raid/attack.