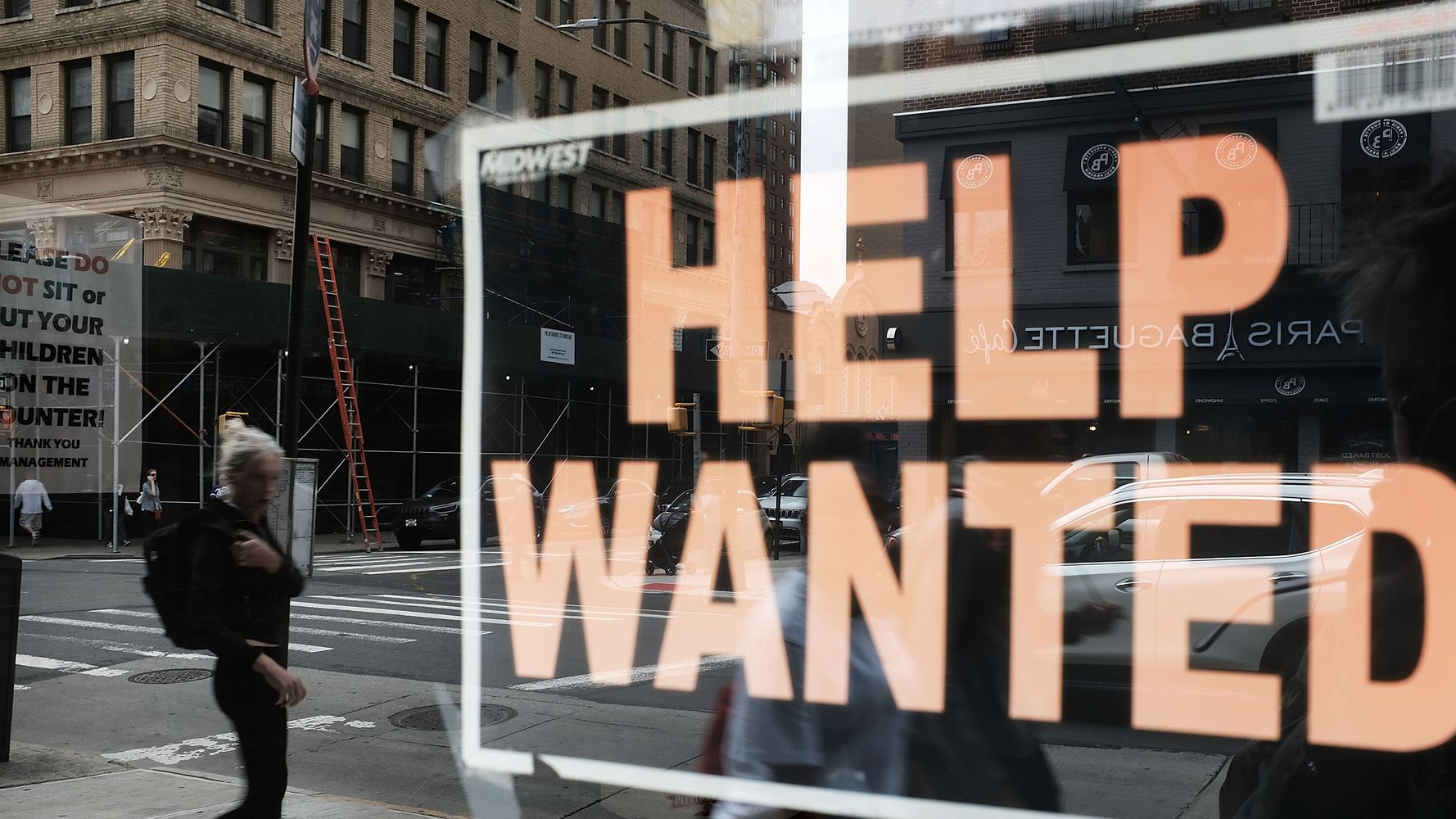 WASHINGTON (AP) — The U.S. job market isn’t quite as strong as originally believed — with revised figures showing that the economy had 501,000 fewer total jobs this March than initially reported.

The Labor Department said Wednesday that nearly two-thirds of the downward revision came from the retail and leisure and hospitality sectors, the industries most associated with consumer spending.

These preliminary revisions complicate the Trump administration’s message of a strong economy, as they suggest that job growth was slowing as the expansion approached its tenth anniversary. Some of this slowdown would be natural given the length of the expansion.

Retailers had 146,400 fewer jobs, while leisure and hospitality — which includes hotels and restaurants — had 175,000 fewer workers.

This was the sharpest downward revision in jobs totals since 2009, when the economy was just starting to emerge from the Great Recession.

The Labor Department will update these revisions in February 2020.