U.S. Democracy Is ‘In The ICU’ After Ukraine Mess, Says Former Ethics Chief 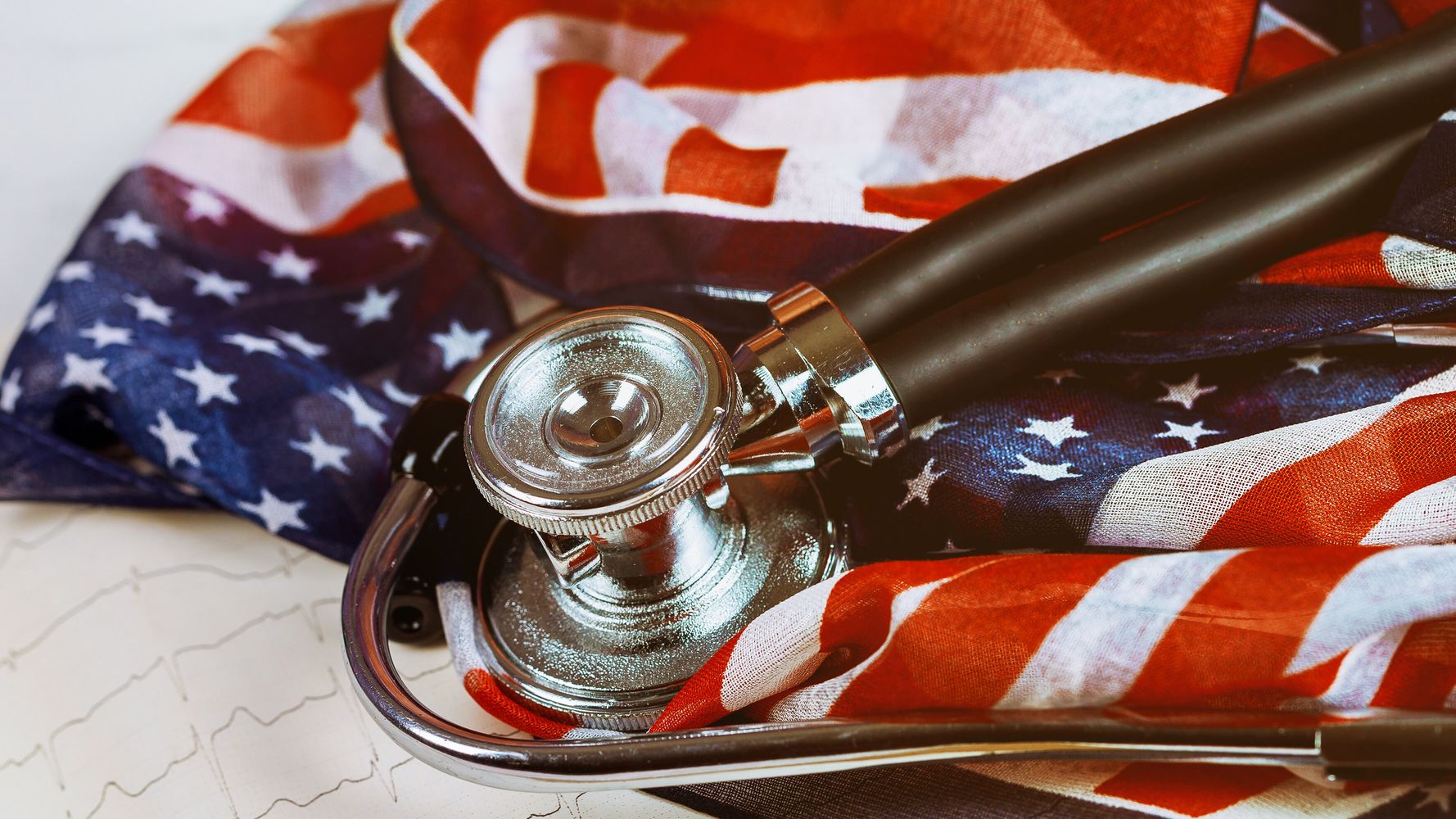 The former head of the U.S. Office of Government Ethics warned Saturday that American democracy is “in the ICU” in the wake of Donald Trump’s reported pressure on Ukraine’s president to become involved in the U.S. election by launching an investigation into his rival Joe Biden.

Yet even as the republic gasps for survival in the intensive care unit, some politicians are out to “smother it with a pillow,” Walter Shaub warned.

Trump claiming this morning that his effort to strong-arm Ukraine was a “perfectly fine and routine conversation” is a disturbing admission that his malfeasance has become “routine.” Democracy is in the ICU, and some of the hospital staff are trying to smother it with a pillow.

A series of Shaub’s tweets on the issue followed Trump’s message Saturday morning defending his July call to Ukrainian President Volodymyr Zelensky. Yet several newspapers reported that Trump pressured Zelensky to launch an investigation into Biden and his son Hunter. Just weeks earlier, Trump had suspended some $400 million in military aid to the nation, The Washington Post reported, raising suspicions that Trump may have used the withheld funds to leverage compliance with his request that would help his reelection. (The Ukrainian foreign minister said Saturday: “I think there was no pressure” in Trump’s call to Zelensky.)

A complaint filed by an American whistleblower in the intelligence community last month reportedly involved a troubling “promise” Trump had made to a foreign leader.The complaint has not been released to congressional leaders, who are demanding to see it. Trump is now referring to the whistleblower as a “spy.”  (The Ukrainian foreign minister said Saturday: “I think there was no pressure” in Trump’s call to Zelensky.)

Trump has alleged that Biden, while vice president, worked to shield a Ukrainian company linked to his son from a corruption probe. But a Ukrainian official said earlier this year that investigators found no evidence of any wrongdoing by Biden or his son.

The latest revelations have triggered calls to impeach Trump if he indeed wielded U.S. might to mobilize a foreign power against U.S. citizens to affect an American election. Biden has called Trump’s acts an “abuse of power.”

Trump hasn’t denied he discussed Biden with Zelensky and told reporters Friday: “It doesn’t matter what was discussed.”

Shaub sees lack of action against Trump as a death watch for democracy.

Our Lady of She Had a Good Run hospital, where our republic’s on death watch, is administered by Senators who love power more than they love America. Our electoral process is what makes us a republic, and they’re fine with Trump soliciting a foreign power to harm it. #betrayal

What part of pressuring a foreign government to attack our elections don’t you get? This should be the show stopper, for crying out loud.

Stop, you partisans, you justifiers of malfeasance, you power-drunk politicians trading love of country for fealty to the corrupter. Elections can’t keep us free if you let him solicit foreign interference. Unblind your eyes, unplug your ears, open your mouths and call it enough! https://t.co/CylKRSdFXM

“We haven’t seen anything like this in my lifetime,” William Galston, a senior fellow in governance at the Brookings Institution, told The Washington Post. Trump “appears to be daring the rest of the political system to stop him — and if it doesn’t, he’ll go further.”