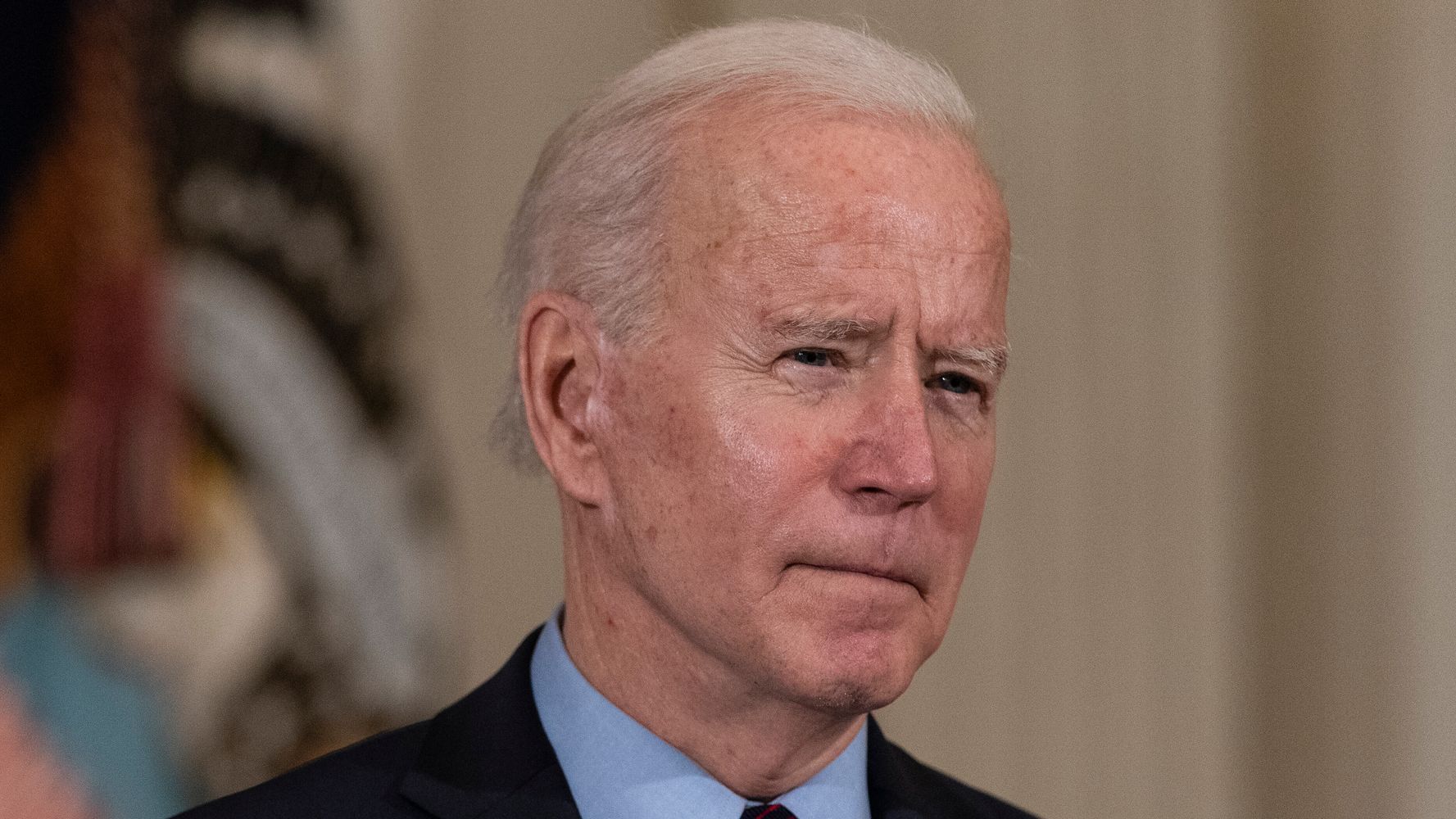 WASHINGTON (AP) — The Biden administration is set to announce this week that it will reengage with the much-maligned U.N. Human Rights Council that former President Donald Trump withdrew from almost three years ago, U.S. officials said Sunday. The decision reverses another Trump-era move away from multilateral organizations and agreements.

U..S. officials say Secretary of State Antony Blinken and a senior U.S. diplomat in Geneva will announce on Monday that Washington will return to the Geneva-based body as an observer with an eye toward seeking election as a full member. The decision is likely to draw criticism from conservative lawmakers and many in the pro-Israel community.

Trump pulled out of the world body’s main human rights agency in 2018 due to its disproportionate focus on Israel, which has received by far the largest number of critical council resolutions against any country, as well as the number of authoritarian countries among its members and because it failed to meet an extensive list of reforms demanded by then-U.S. Ambassador to the United Nations Nikki Haley.

In addition to the council’s persistent focus on Israel, the Trump administration took issue with the body’s membership, which currently includes China, Cuba, Eritrea, Russia and Venezuela, all of which have been accused of human rights abuses.

One senior U.S. official said the Biden administration believed the council must still reform but that the best way to promote change is to “engage with it in a principled fashion.” The official said it can be “an important forum for those fighting tyranny and injustice around the world” and the U.S. presence intends to “ensure it can live up to that potential.”

That official and three others familiar with the decision were not authorized to discuss the matter publicly ahead of the announcement, and spoke on condition of anonymity.

Although the U.S. will have only nonvoting observer status on the council through the end of 2021, the officials said the administration intends to seek one of three full member seats — currently held by Austria, Denmark and Italy — from the “Western Europe and other states group” that come up for election later this year.

The U.N. General Assembly makes the final choice in a vote that generally takes place in October every year to fill vacancies in three-year terms at the 47-member-state council.

U.S. engagement with the council and its predecessor, the U.N. Human Rights Commission, has been something of a political football between Republican and Democratic administrations for decades. While recognizing its shortcomings, Democratic presidents have tended to want a seat at the table while Republicans have recoiled at its criticism of Israel.

Trump’s withdrawal from the UNHRC, however, was one of a number of U.S. retrenchments from the international community during his four years in office. He also walked away from the Paris Climate Accord, the Iran nuclear deal, the World Health Organization, U.N. education and cultural organization, UNESCO, and several arms-control treaties. Trump also threatened to withdraw from the International Postal Union and frequently hinted at pulling out of the World Trade Organization.

Since taking office last month, President Joe Biden has rejoined both the Paris accord and the WHO and has signaled interest in returning to the Iran deal as well as UNESCO.