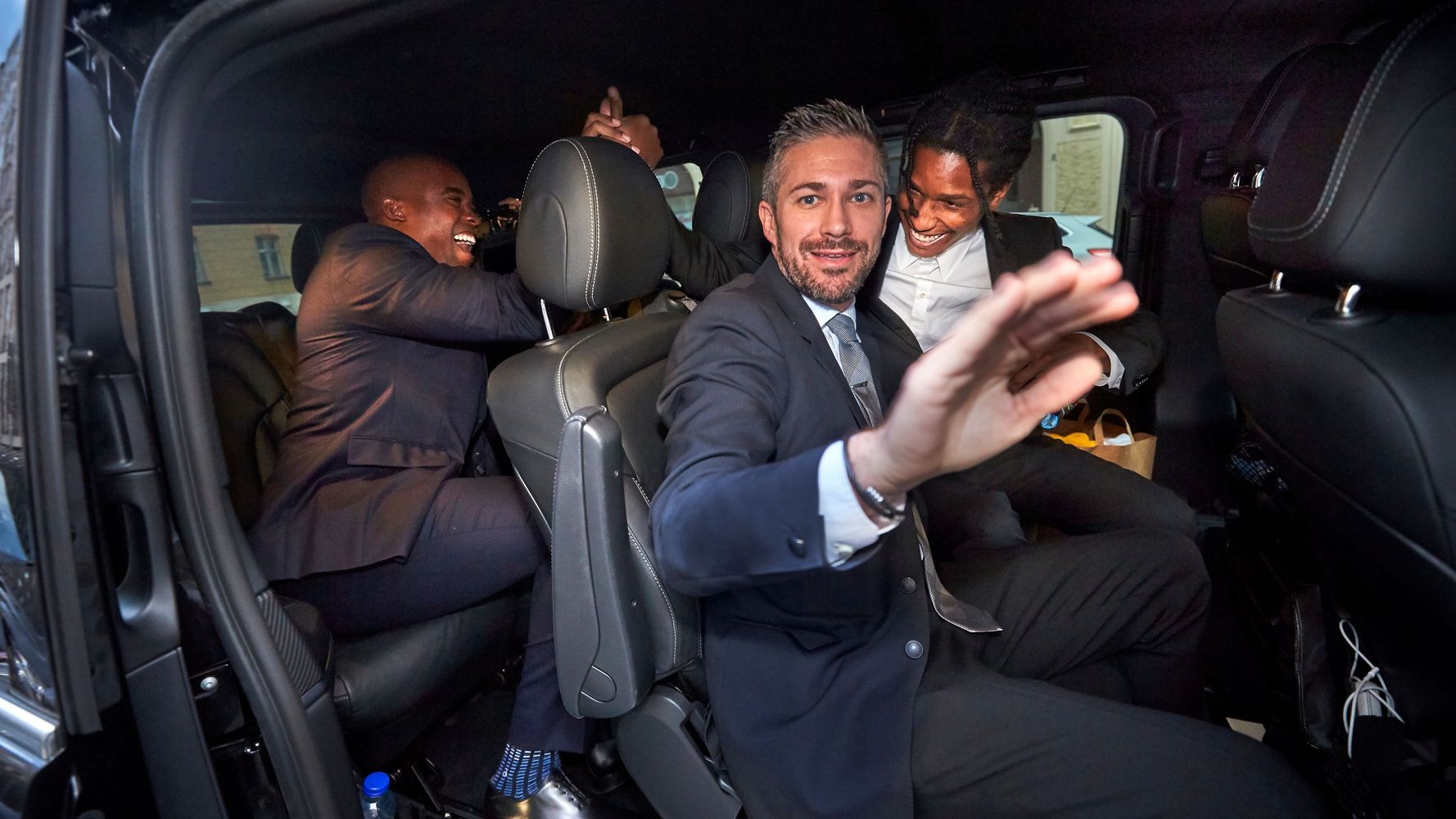 As rapper A$AP Rocky arrived back on U.S. soil on Saturday as he awaits a verdict on assault charges he faces in Sweden, a Trump administration diplomat warned Swedish officials that relations between the two countries could sour if the artist wasn’t released.

According to letters released by the Swedish Prosecution Authority and published by Swedish media, NBC News and CNN, hostage crisis envoy Robert O’Brien informed the agency that he had “stressed to the Ministry of Foreign affairs and the Ministry of Justice officials” on Monday that the U.S. government wanted the case resolved swiftly “to avoid any potentially negative consequences to the U.S.-Swedish bilateral relationship.”

O’Brien requested that A$AP Rocky and two of his associates also charged in the case, David Rispers and Bladimir Corniel, be freed from Stockholm’s Kronoberg Remand Prison and placed under supervised detention in an area hotel while the case is decided.

Swedish Prosecutor-General Petra Lundh responded by reminding O’Brien that no prosecutor “may interfere with a specific case or try to affect the prosecutor responsible for the case in how he or she should decide or otherwise act with regard to the case.”

Lundh went on to make clear that she would not take any action to meet O’Brien’s requests.

After the trial wrapped up on Friday, a judge ordered A$AP Rocky and the other two men be released from jail, pending a verdict expected on Aug. 14.

A$AP Rocky, whose legal name is Rakim Mayers, was arrested on July 3 for his alleged involvement in a June 30 street fight in Stockholm. He is accused of assaulting 19-year-old Mustafa Jafari. The rapper, who was on a performance tour in Europe, pleaded not guilty, saying he was acting in self-defense.

The altercation appears to have begun after two men began following A$AP Rocky and his entourage, refusing to leave them alone. In videos posted on the rapper’s Instagram page, A$AP Rocky can be heard asking the men to leave, then saying, “We don’t want to fight y’all.”

One of the clips shows a member of Rocky’s group engaged in a scuffle with one of the men, who hurls an object at the associate, though it is not clear what. Footage from TMZ shows A$AP Rocky tossing a man to the pavement, beating him with the help of his friends.

O’Brien was in Stockholm last week for the trial. Even before the envoy’s efforts, President Donald Trump had taken a public interest in the case and urged that A$AP Rocky not be detained. Trump earlier this month talked about the matter in a phone call with Swedish Prime Minister Stefan Löfven, tweeting that he “assured him that A$AP was not a flight risk and offered to personally vouch for his bail, or an alternative.” Sweden, unlike the U.S., does not have a bail system.

Shortly after Trump’s statement, a spokesperson for the prime minister said that Löfven “made sure to point out that the Swedish judicial system, prosecutors and courts, are completely independent.”

Days later, Trump tweeted that he was “very disappointed” in Löfven’s inability to help.

“Sweden has let our African American Community down in the United States,” he said. “I watched the tapes of A$AP Rocky, and he was being followed and harassed by troublemakers. Treat Americans fairly!”

On Friday, A$AP Rocky posted a heartfelt thank you to his fans on Instagram, calling his experience “very difficult and humbling.”

“I want to thank the court for allowing me (and Rispers and Corniel) to return to our family and friends,” he wrote. “Thanks again for all of the love and support.”

Free From INF Treaty, US Plans to Deploy Mid-Range Missiles to Deter China