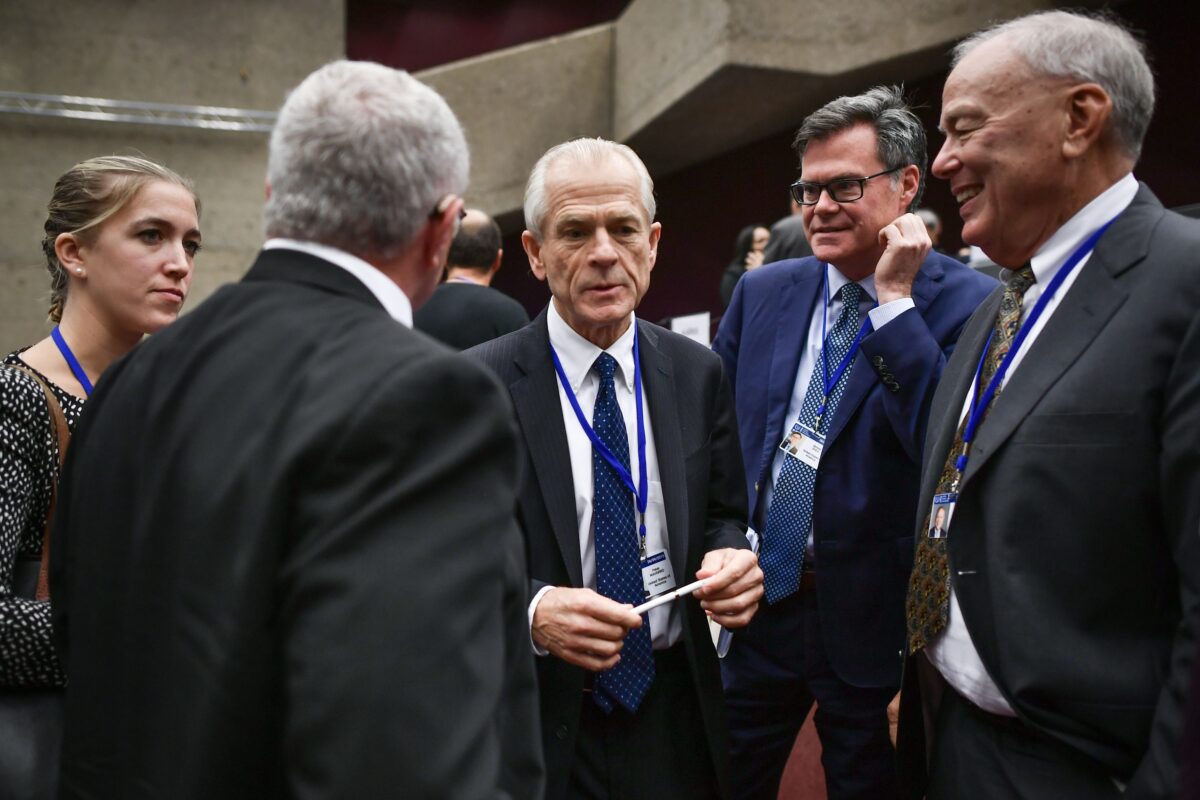 With a deadline approaching for the United States to follow through on its threat to quit the United Postal Union (UPU), delegates from more than 100 countries met in Switzerland on Sept. 24 to negotiate a solution which would satisfy Washington and keep the organization intact.

The United States triggered the negotiation on the so-called remuneration rates in 2018 by announcing that it intends to leave the UPU. The U.S. threat to exit was prompted by extraordinarily low shipping rates granted to China on bulky letters and small parcels. The status quo allows Chinese merchants to ship products to the United States at a fraction of the shipping price of U.S. parcels headed to China.

In the event of a consensus, a final decision is expected on Sept. 25. The member nations would then enact an amendment to the UPU charter on Sept. 26.

The remuneration rates being negotiated concern the prices charged by each nation for the last leg of the journey for international parcels that arrive in their territories. The union sets the rates for this last leg with some nations, including China, receiving preferential rates. For example, under the current system, a Chinese merchant pays $1.40 to ship a counterfeit mug from China to the United States, while a U.S. company producing the original mug is paying four times that amount to ship the package domestically.

The UPU Congress is considering three options for reforming the remuneration rates. Under the first option, the rate increases would accelerate with the pricing methodology unchanged. Under the second option, which was eliminated by a 57–78 vote on Sept. 24, each country would set its own rates. The third option is a blend of the first two. According to UPU spokesperson David Dadge, the United States prefers the second or third option.

UPU’s Secretary-General Bishar Hussein told the delegates on Sept. 24 that the forum on remuneration rates is the most important in UPU’s 145-year history.

“I call on all of you in the name of this historical Union to find the courage to choose the right path not just for yourselves, but for the entire industry,” Hussein said.

“I believe we are at a fork in the road—a crossroads—where the choices we make can set the course for the rest of the century,” he added. “The decision taken by you must be the correct one to ensure we stand together to bring the necessary changes to this industry.”

While many countries have long complained about the remuneration rates, the United States was the first and only nation to announce its intent to exit the UPU. The formal announcement triggered a yearlong withdrawal process that’s set to conclude on Oct. 17.

According to Dadge, while there’s an overwhelming understanding that the UPU’s framework is no longer fit for the purpose, enacting change in an organization of more than 100 nations is not an easy task.

“I think you will have by late [Sept. 25] some kind of idea of either acceptance of one of the proposals or perhaps the countries have been unable to agree, although, obviously, the Universal Postal Union is doing everything possible to try and ensure with this forum that there is some kind of consensus agreement at the end of the Congress,” Dadge told The Epoch Times.

The United States delegation is being led by Peter Navarro, an adviser to the president and the director of the Office of Trade and Manufacturing Policy. Navarro, a China hawk, wrote in an op-ed on Sept. 24 that “unless the rules stop favoring China, the U.S. will quit the global union in October.”

Hussein told reporters on Sept. 24 that if the United States quits the union, the postal systems around the world would see parcels pile up as they attempt to determine how to send mail to the United States.

“[The] departure of the United States from the Union would mean a total destruction of the service. Because the moment any country leaves the treaty, that country does not exist. So that means that we cannot exchange any letters, packets, or parcels with [the United States Postal Service,]” Hussein said.