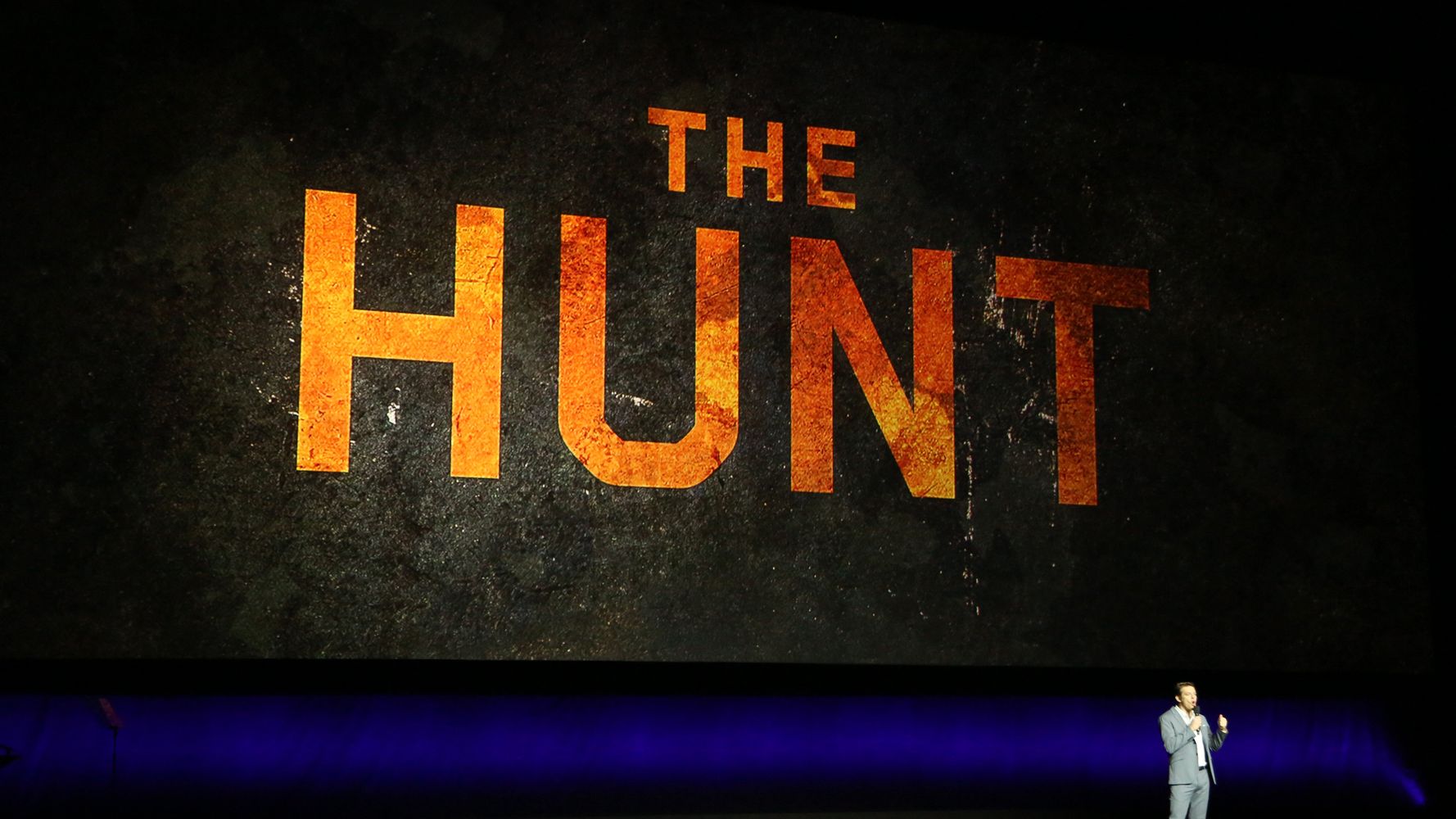 Universal Pictures has canceled the release of its upcoming political thriller “The Hunt,” the studio announced on Saturday.

The announcement comes days after the studio and the filmmakers temporarily paused their marketing campaigns for the satirical film in the wake of three recent mass shootings in the U.S.

“While Universal Pictures had already paused the marketing campaign for ‘The Hunt,’ after thoughtful consideration, the studio has decided to cancel our plans to release the film,” the studio’s statement read.

Universal Pictures later stated that it would continue to distribute the film in partnership with “bold and visionary creators,” but noted that “now is not the right time to release the film.”

The film was previously set for release in September, according to The Hollywood Reporter.

For an update on The Hunt, please go to: https://t.co/ouS8Giq1Si

“The Hunt,” produced by Jason Blum’s Blumhouse Productions, portrays a “bunch of elites” who kidnap and hunt “normal folk” from red states like Mississippi and Wyoming for sport, according to a snippet of the trailer.

The film received criticism from people on Twitter last weekend, including from President Donald Trump, who appeared to comment on the film’s subject matter (though he didn’t name it directly).

“The movie coming out is made in order to inflame and cause chaos,” he wrote. “They create their own violence, and then try to blame others.”

Kamala Harris: Trump Was ‘Tweeting Out The Ammunition’ For El Paso Shooter