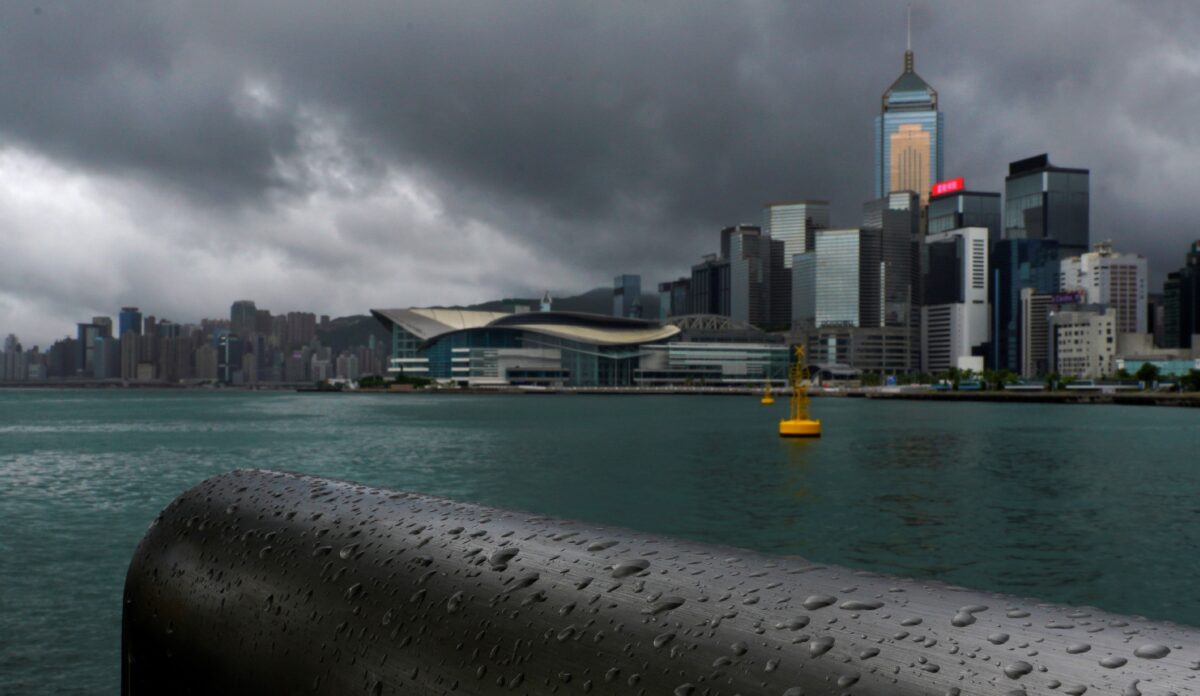 WASHINGTON—The Trump administration on Wednesday suspended or terminated three bilateral agreements with Hong Kong covering extradition and tax exemptions, the latest in a series of U.S. moves in response to China’s imposition of strict national security laws over the former British territory.

“The Chinese Communist Party chose to crush the freedoms and autonomy of the people of Hong Kong,” Secretary of State Mike Pompeo wrote on Twitter.

The State Department cited Beijing’s violation of its pledge for Hong Kong to retain broad autonomy for 50 years after its 1997 reversion to Chinese rule.

President Donald Trump already had determined that Hong Kong was no longer eligible for the continued preferential treatment it enjoyed from the United States. The three agreements cover the surrender of fugitives, transfer of convicted prisoners, and reciprocal tax exemptions on income from international shipping.

“These steps underscore our deep concern regarding Beijing’s decision to impose the National Security Law, which has crushed the freedoms of the people of Hong Kong,” State Department spokeswoman Morgan Ortagus said in a statement.

She said Hong Kong authorities had been notified earlier Wednesday of the decisions that were the result the Chinese Communist Party’s “drastic steps to erode the high degree of autonomy that Beijing itself promised” to Hong Kong.

It was not immediately clear which of the agreements had been suspended and which had been formally ended, although other Western nations that have taken similar actions have suspended their extradition treaties with Hong Kong.

The administration has already acted to end special trade and commercial privileges that Hong Kong had enjoyed and has imposed sanctions on Hong Kong and Chinese officials, including Hong Kong’s pro-China leader Carrie Lam, involved in enforcing the new security law.

Beijing had promised Hong Kong 50 years of a “one-country, two-systems” arrangement granting the city its own customs territory and legal system after the 1997 handover. They were underpinned by Western-style civil liberties, such as the right to public dissent, that are rarely allowed on the Chinese mainland and are now strictly limited in Hong Kong.

“President Trump has made clear that the United States will, therefore, treat Hong Kong as ‘one country, one system’ and take action against individuals who have crushed the freedoms of the people of Hong Kong,” Ortagus said in the statement.

Wednesday’s actions are the latest in a string of actions the administration has taken targeting China as tensions between the two nations rise over trade, technology, Taiwan, Tibet, the South China Sea, and the coronavirus pandemic. The impact of the tensions has been felt in the tit for tat closures of diplomatic missions as well as visa restrictions on students and journalists.