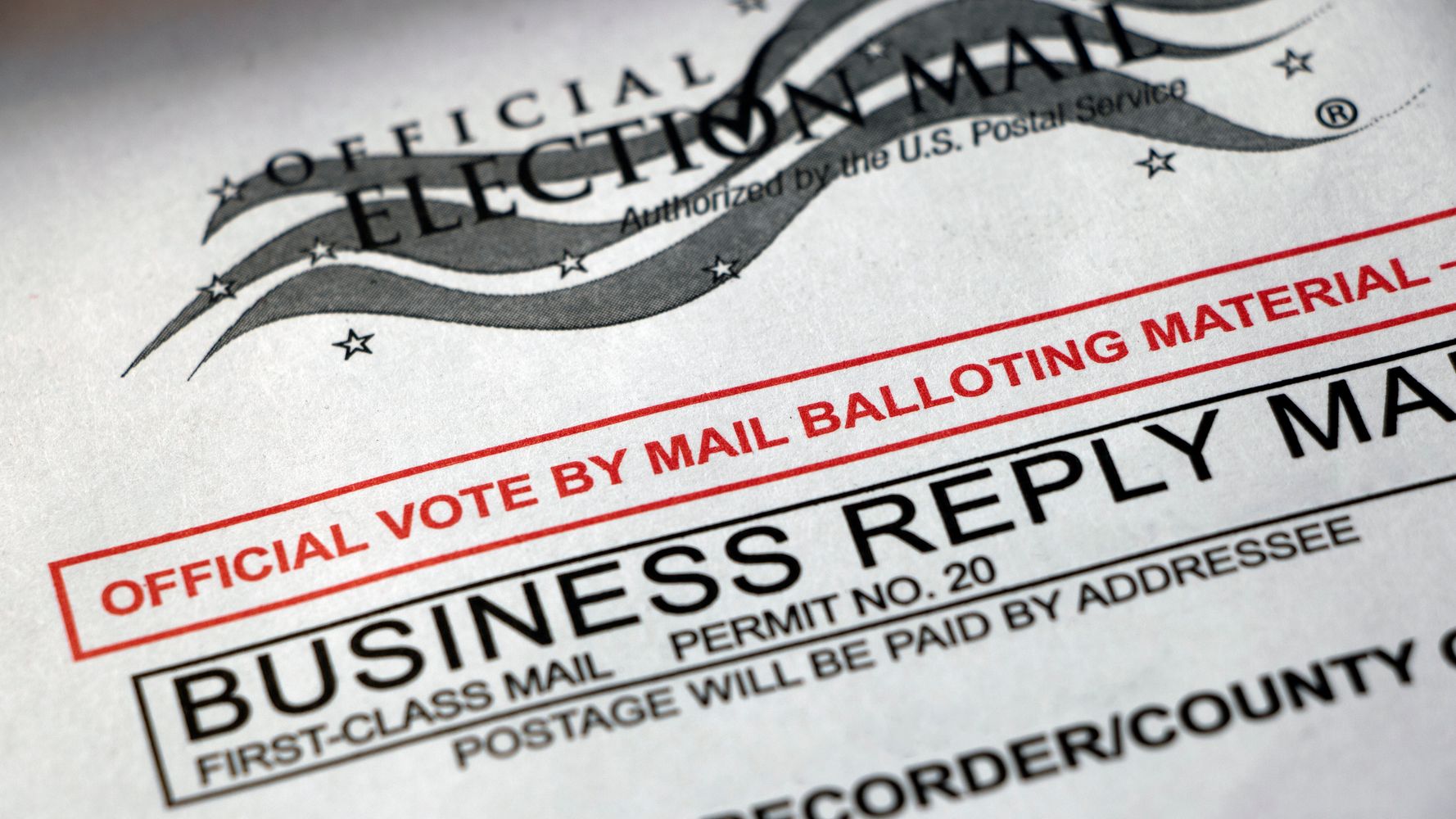 The U.S. Postal Service removed mail collection boxes in at least three states and is eliminating automatic letter-sorting machines that speed delivery ahead of an expected surge of mail-in ballots in the Nov. 3 elections.

As the Postal Service began to dismantle its own process for speedy mail delivery, it sent a letter to 46 states warning that voters could be disenfranchised because their mail-in ballots may not be delivered in time to make vote deadlines, The Washington Post reported Friday. Some states are quickly moving up deadlines, forcing voters to request or cast ballots sooner.

The USPS has removed mailboxes in Oregon and Montana and in Manhattan. Trucks filled with the blue metal boxes alarmed Oregon residents in Portland, where four were removed, and Eugene (28 boxes) this week. A USPS spokesperson said they’re being removed because of “declining” mail volume, The Oregonian reported Thursday.

Delivery times have doubled. Costs are increasing. Sorting machines are being removed. Mail is piling up. Now they’re driving around in trucks, removing mailboxes.

Leave it to Trump to quickly destroy an institution that’s been around longer than America has existed. pic.twitter.com/WSMCB6BQyE

The agency planned to remove 68 in Montana, but the operation was placed “on hold” as of Friday after dozens were taken, following a report by a local NBC station and a complaint by Sen. Jon Tester (D-Mont.).

The USPS is also currently eliminating 15% of mail sorting machines that have significantly speeded up mail processing.

Cost-cutting moves are already delaying mail delivery by as much as a week, according to The Washington Post. Some states, meanwhile, are anticipating 10 times the normal volume of election mail as voters seek to avoid the risk of contracting COVID-19 by voting in person.

Trump has already declared the Nov. 3 election the “most corrupt” in American history because of the anticipated wide use of mail-in ballots, even before any votes have been cast. He has claimed, without any evidence, that the mail-in ballots will be “rigged,” even though he and first lady Melania Trump on Wednesday requested their own mail-in ballots for Tuesday’s Florida primary.

Mail-In Voting, unless changed by the courts, will lead to the most CORRUPT ELECTION in our Nation’s History! #RIGGEDELECTION

On Thursday, the president all but admitted he is blocking a desperately needed infusion of funds to the cash-strapped Postal Service, knowing it will hamstring voting by mail.

“We have an underfunded state and local election system and a deliberate slowdown in the Postal Service,” Wendy Fields, the executive director of the nonpartisan Democracy Initiative, told The New York Times last month. Trump is “deliberately orchestrating suppression and using the Post Office as a tool to do it,” she said.

Vanita Gupta, a Justice Department official in the Obama administration and currently president of the Leadership Conference on Civil Rights, characterized  the situation as the “weaponization of the U.S. Postal Service for the president’s electoral purposes.”

It’s “completely outrageous that the U.S. Postal Service is in this position,” she told the Post.

Vice was the first to report Thursday that 19 mail-sorting machines from five USPS processing facilities had been removed. The USPS told Vice that the change was part of routine adaptations to mail and package volume.

But both Vice and CNN obtained a report Friday revealing that the USPS is in the process of eliminating about 15% of the machines, which can sort as much as 35,000 pieces of mail an hour, according to Vice. Loss of the sorters will significantly delay mail processing and delivery.

CNN reported Thursday that postal officials cited decreased mail volume and a need for efficiency for the removal of the sorting machines.

The changes come on top of an internal memo last month that announced a halt to overtime pay for letter carriers and a new limit on hours when mail can be delivered.

After those cuts were revealed, the watchdog organization Citizens for Responsibility and Ethics in Washington called for an immediate investigation into the agency’s mail-in ballot “voter suppression tactics.”

DeJoy, who has no experience working in the USPS, is a prominent Trump donor and the former lead fundraiser for the Republican National Committee. He stands to profit from an implosion of the Postal Service. CNN reported earlier this week that DeJoy continues to hold a $30 million equity stake in his former company, XPO Logistics, a USPS contractor, which could conceivably partner with a competitor if the agency stumbles.

DeJoy also purchased Amazon stock options after he was appointed postmaster general, giving him the right to buy new shares of Amazon at a price much lower than their current market price, according to his financial disclosure filings.

CNN reported Friday that the inspector general of the USPS has launched an investigation into DeJoy’s policy changes and potential ethics conflicts.

“We have initiated a body of work to address the concerns raised, but cannot comment on the details,” Agapi Doulaveris, a spokesperson for the USPS watchdog, told CNN in an email. Documents have already been requested, according to CNN.

Postmaster General Louis DeJoy’s investments in @USPS competitors were already deeply problematic. But his purchase of @Amazon stock options after his appointment is inexcusable. The @OIGUSPS must investigate this corruption. https://t.co/Dlmsk25Ul8