Van Jones: Putin’s Not Going To Be Messing With Kamala Harris 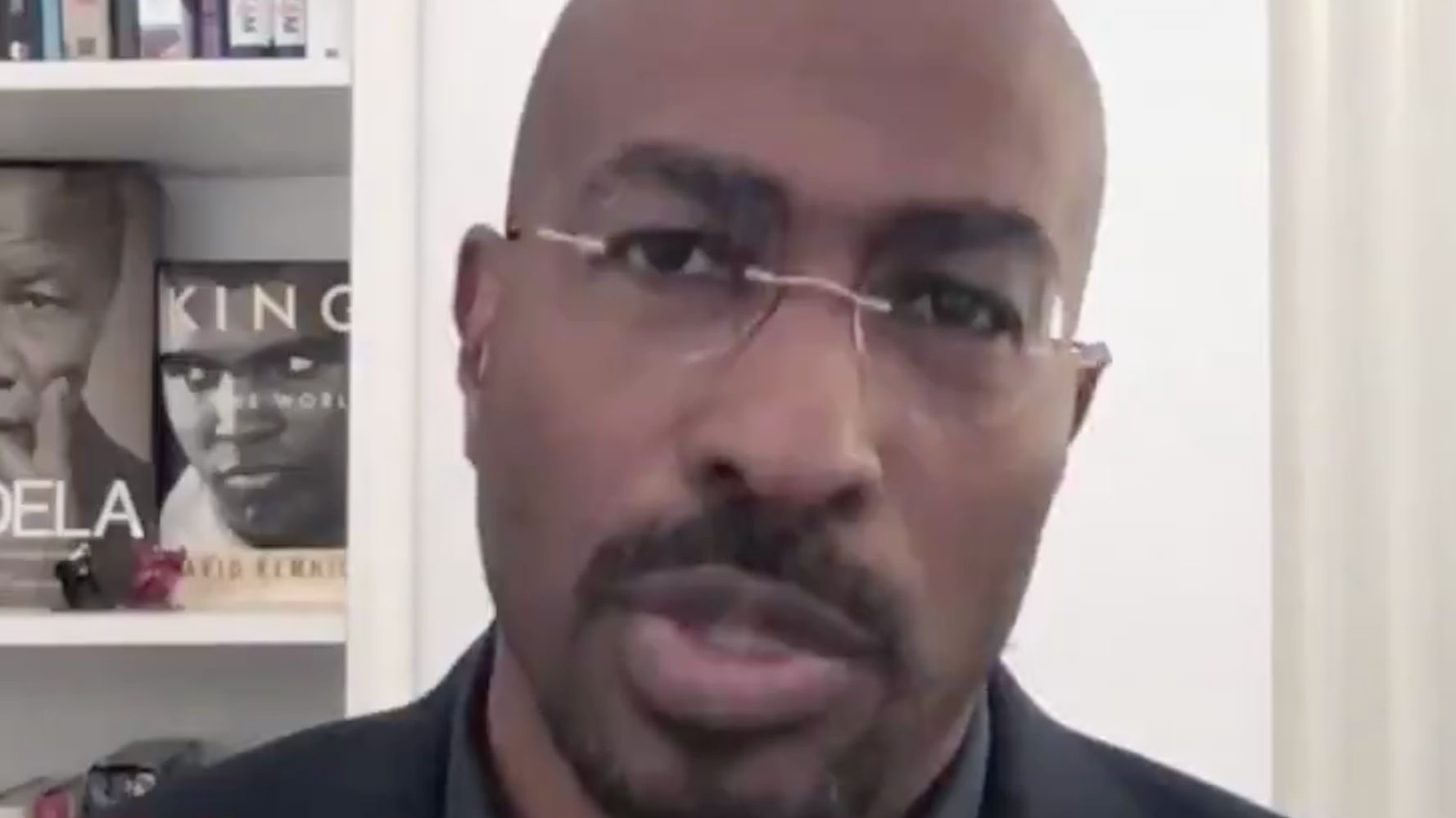 CNN commentator Van Jones had nothing but praise for Sen. Kamala Harris (D-Calif.) after it was announced on Tuesday that Joe Biden, the likely Democratic presidential nominee, had chosen her as his running mate.

“There’s just something about Joe Biden and Kamala Harris that works,” Jones said during an on-air panel as he compared their chemistry to Bill Clinton and Al Gore.

There’s something about @JoeBiden + @KamalaHarris that just… WORKS. All the people who took a stand for this outcome – ESPECIALLY African-Americans – were right. And they will be proven right in November. #BidenHarris2020 pic.twitter.com/7QEVYDJdLQ

“They’re tough in different ways,” Jones said. “Their strengths are complementary. You can go to bed knowing for sure that if Kamala Harris is given an assignment, no matter how tough it is, she’s going to deliver. And if she ever has to be president of the United States, you can sleep like a baby. Putin is not going to be messing with Kamala Harris; she’s not that kind of a person.”

Jones added that Black American voters must have played a large role in Biden’s momentous choice for vice president.

Van Jones also named several Black women who had played vital roles in politics and the civil rights movement, arguing that they would be proud to see Harris’s candidacy:

[email protected] FOR VP!!! #EllaJoBaker is happy. #BarbaraJordan is happy. #FannieLouHamer is happy. #KamalaHarris inherits an incredible legacy of African-American women who have fought and stood up for the best in this country. Heaven is rejoicing!!! pic.twitter.com/kRFXM6cKw2

Jones has praised Harris in the past, calling her performance in one 2019 Democratic presidential debate evidence that “a star was born tonight.” However, last October, he did catch flak for a tweet that seemingly accused the California senator of “running away” from a criminal justice forum at Benedict College after Harris said she would not attend due to Donald Trump previously receiving an award from the school. Jones later said on-air that his remarks had been hasty and misinterpreted.