Voters Think Biden Will Try To Work With Republicans, Doubt GOP Will Work With Him 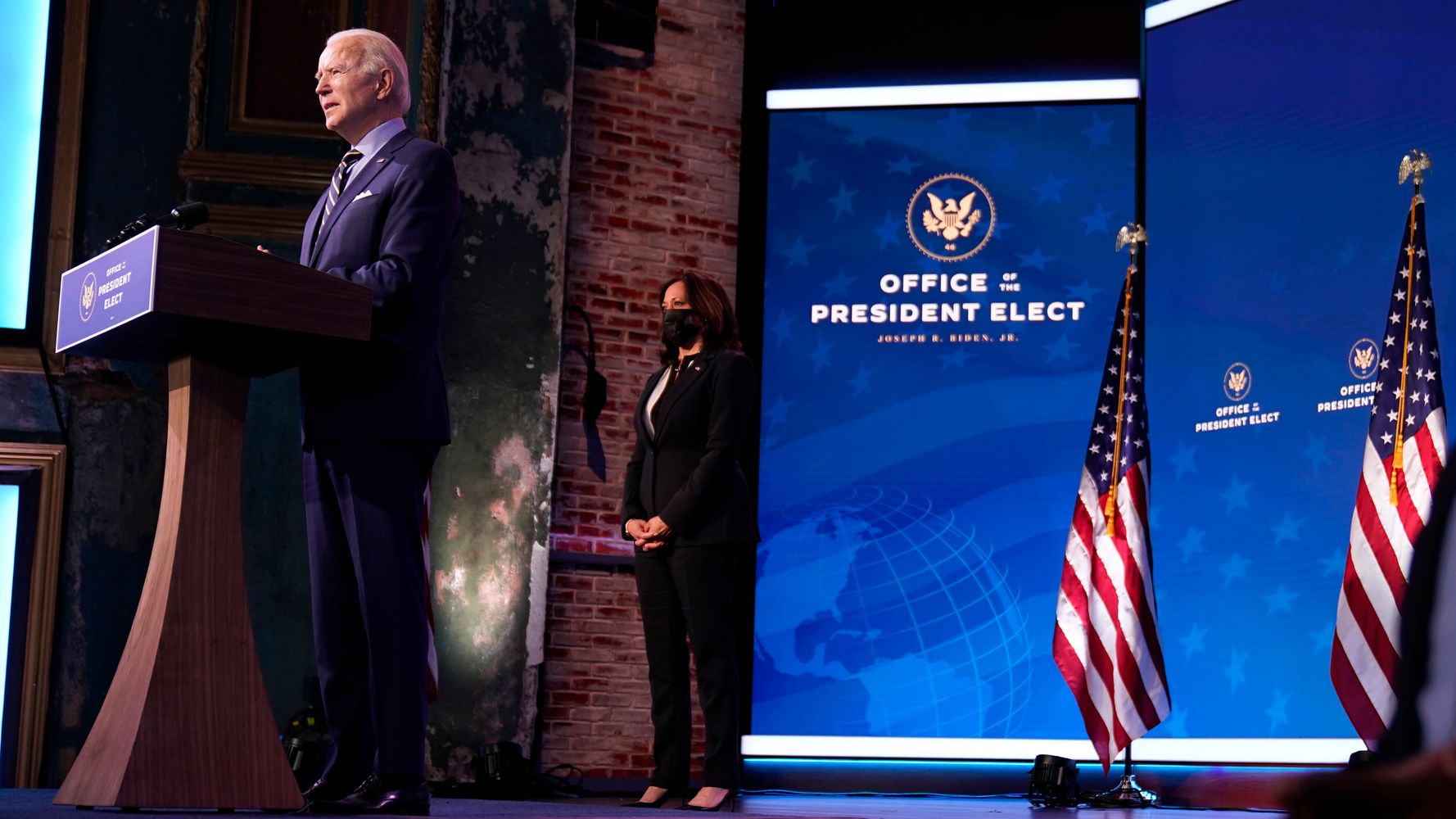 Most voters are pessimistic about the prospects for bipartisanship under the new Biden administration, according to a new HuffPost/YouGov survey.

The results are a clear case of partisan asymmetry. About half of voters think President-elect Joe Biden will attempt to work with Republicans, but fewer than one-third believe the GOP will try to work with him. Democratic voters say by a 10-percentage-point margin that they’d like Biden to compromise in order to work across the aisle rather than stick to his positions even if it means not coming to an agreement. Republican voters, by a 29-point margin, say Republicans in Washington should stick to their positions.

As the Biden administration prepares to take office on Jan. 20, the Democrats’ internal debate about the necessity and feasibility of compromising has continued. “I think you’re gonna see a lot more cooperation than anybody thinks,” Biden told Time magazine.

Voters are less convinced. Just 13% believe it’s realistic to expect Democrats and Republicans to work together in the next several years, the survey finds, while about two-thirds call that unrealistic.

Just 28% of voters say it’s even somewhat likely that Republicans in Washington will work with Biden on important issues facing the country, with 59% saying it’s somewhat or very unlikely. A majority of both Republicans and Democrats say they think it’s unlikely. GOP voters say, 54% to 25%, that Republicans in Washington should stick to their positions even if it means not coming to an agreement, rather than compromising in order to work with Biden.

Roughly half of voters, 52%, say it’s at least somewhat likely that Biden will work with Democrats, compared to 41% who call it unlikely. An 85% majority of Democratic voters, but just 16% of Republican voters, think Biden will try to reach across the aisle.

The HuffPost/YouGov poll consisted of 1,000 completed interviews conducted Dec. 17-20 among U.S. registered voters, using a sample selected from YouGov’s opt-in online panel to match the demographics and other characteristics of the population.