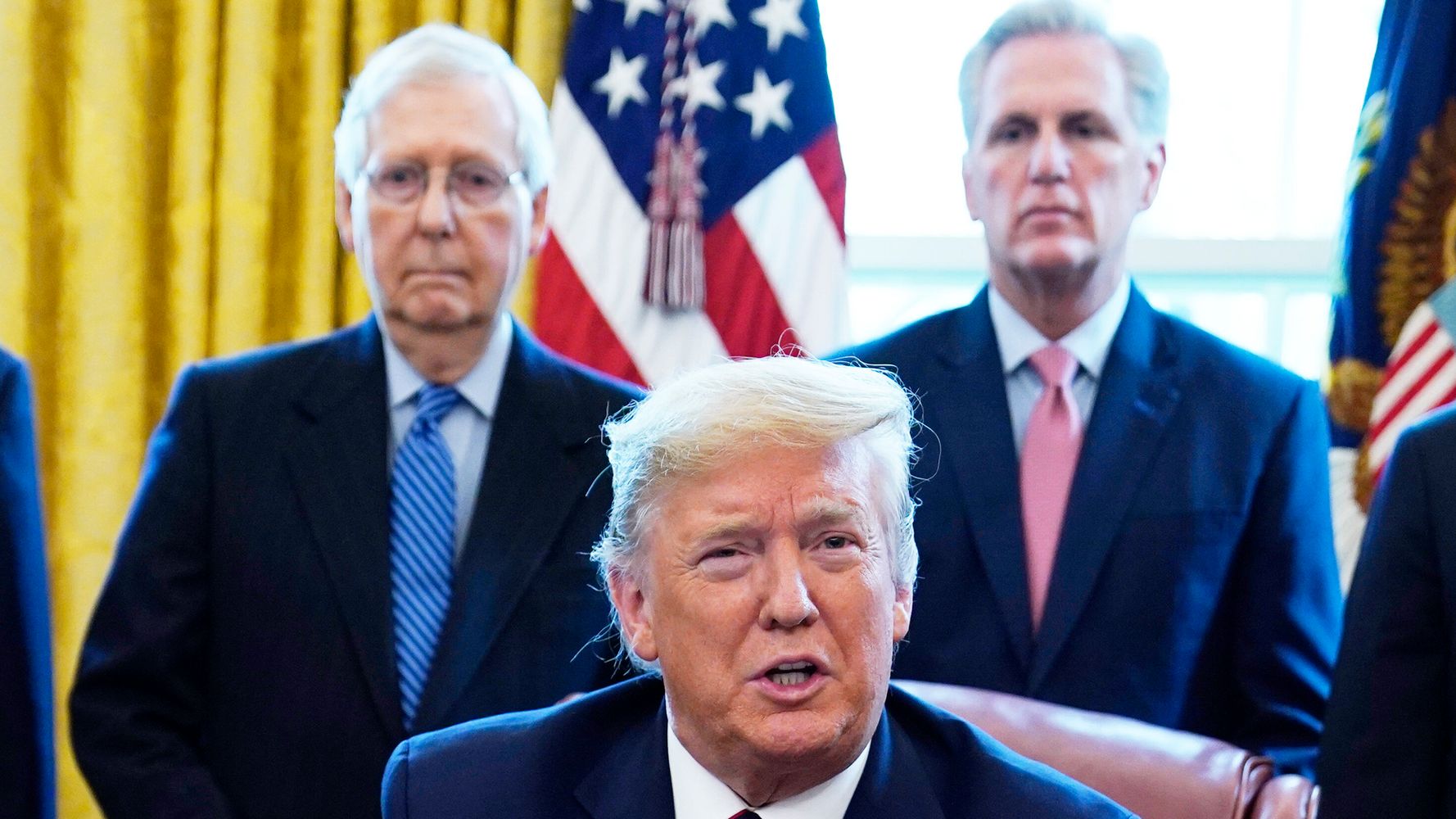 “For a moment, it seemed as if the Republican Party might exorcise” Trump for encouraging the violent Jan. 6 insurrection that left five people dead, the newspaper editorial board wrote.

But it noted the now-softened tone toward Trump by House Minority Leader Kevin McCarthy (R-Calif.) and Senate Minority Leader Mitch McConnell (R-Ky.), and suggested “the era of glasnost seems to be ending.”

“The big lie of election fraud lives on,” the editorial said. “It is a sad turn for a once great party.”

“They had a chance, after Jan. 6, to reject their narrowing future as a party of lies and voter suppression and try, once again, to widen their appeal by standing for something positive,” the board concluded. “What a shame to throw that chance away.”