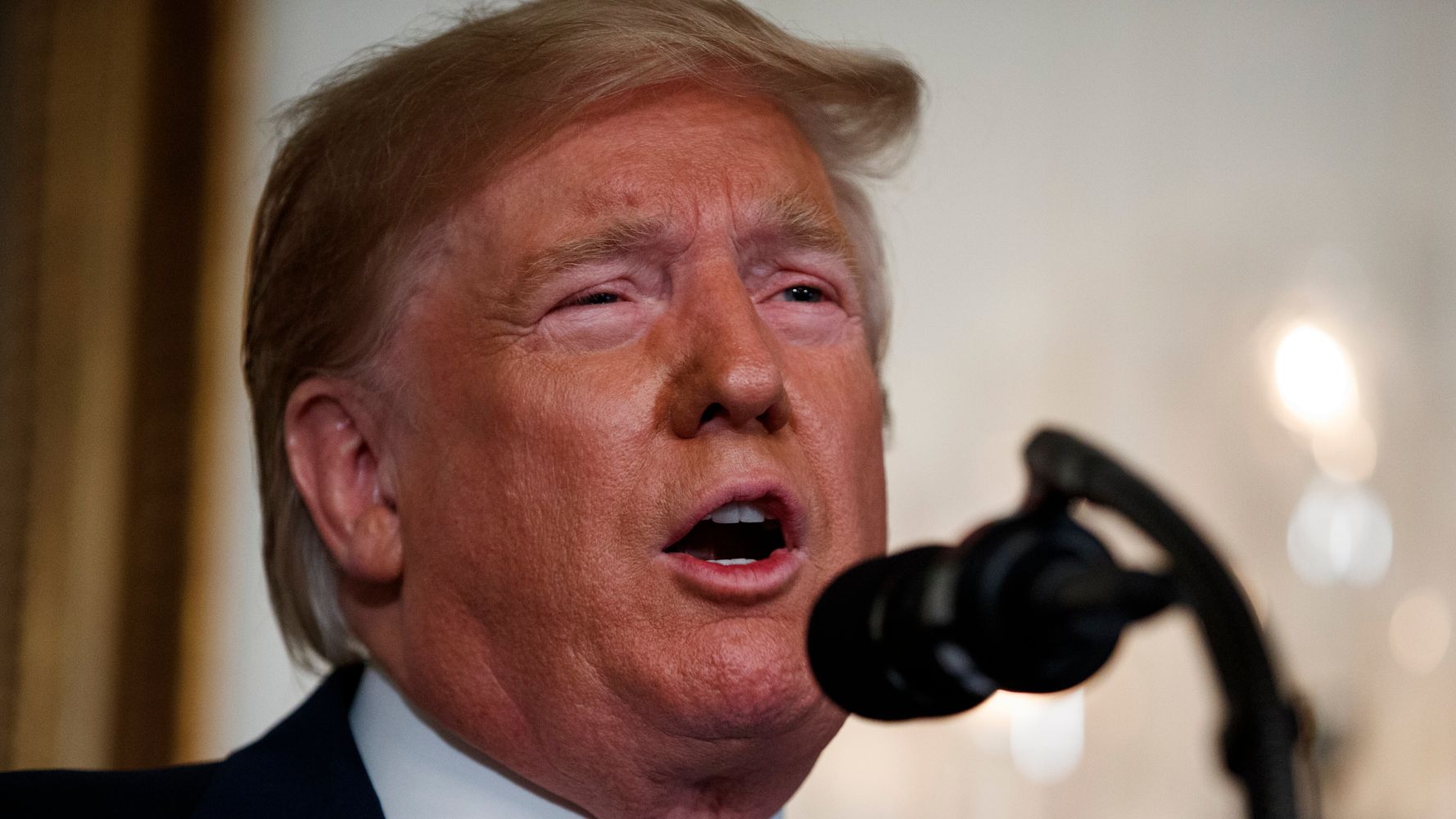 The Washington Post editorial board on Monday proposed one way in which President Donald Trump could “truly honor” the victims of the weekend’s deadly mass shootings in El Paso, Texas, and Dayton, Ohio.

Trump “should vow never again to spew his loathing from the bully pulpit,” it wrote in an opinion piece.

The board noted just some of the occasions in which Trump has stigmatized Mexicans, Muslims and undocumented migrants.

“The president’s words have wide and deep consequences,” it said. “When he smears all Latinos or Muslims, announcing walls or visa bans to keep them out; when he denounces the news media as ‘enemies of the people,’ using Stalinist terms; when he says four congresswomen of color should ‘go back’ to the countries they came from — all these spread fear, exclusion and hatred.”

The board acknowledged Trump “cannot be held responsible for every irresponsible act of citizens.”

“But he can be held to account for propagating ugly and bigoted notions in his public remarks,” it added. “This would be a good moment to change direction.”

In a separate opinion piece, titled “No, Mr. Trump. Guns are the reason for mass shootings,” the newspaper’s board criticized Trump for focusing on “mental health issues, violent video games and the Internet as major factors in the nation’s increasingly bloody culture of gun violence.”

“Mr. Trump has a history of talking a big game on basic gun control, only to fail to follow through,” it wrote, later adding how “no amount of talk about video games can distract from the fact that the nation’s gun laws are a major, deadly problem.”