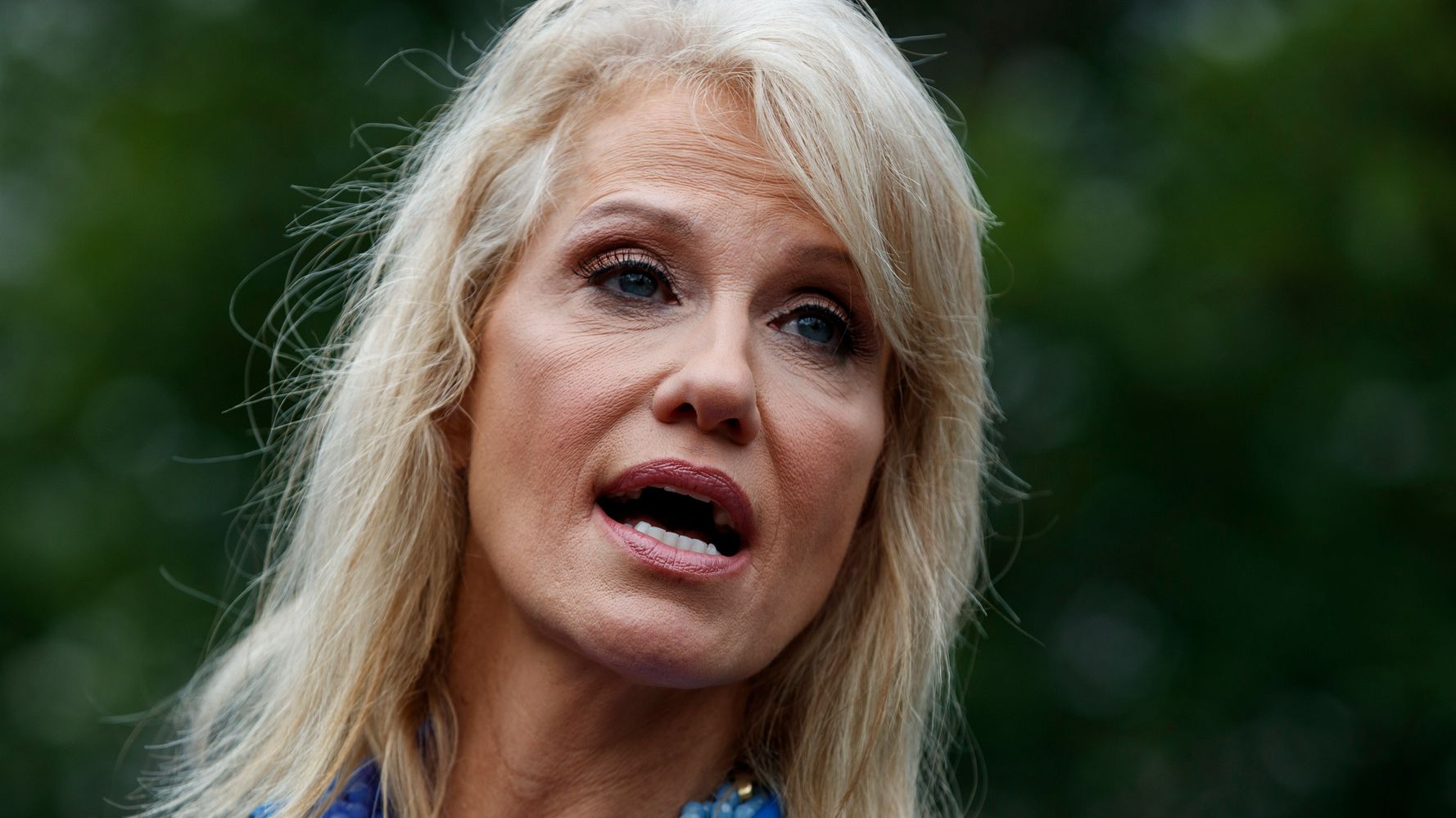 White House counselor Kellyanne Conway has violated a law prohibiting her from using her federal position to promote partisan politics at least 50 times — on Twitter alone — according to a tally by the watchdog group Citizens for Responsibility and Ethics in Washington.

“This country has been plunged into crisis because of the abuse of the official powers of the government by the president and those around him to promote his personal political interests,” CREW Executive Director Noah Bookbinder said in a statement Friday. “Kellyanne Conway’s repeated and flagrant use of her official position for politics is one more manifestation of this alarming and anti-democratic trend.”

In June, the Trump administration’s own Office of Special Counsel found that Conway had already violated the Hatch Act 22 times using her @KellyannePolls Twitter account — on top of other violations of the law — and recommended that she be removed from her post. The OSC report called Conway a “repeat offender” who shows “disregard for the law” by disparaging Democratic presidential candidates in her White House role on TV and in social media.

But President Donald Trump refused to take action. Instead, the White House pressured OSC to retract the recommendation to fire Conway. Special Counsel Henry Kerner, a Trump appointee, responded that such a request was “wholly inappropriate” and argued that allowing Conway to continue to violate the Hatch Act “erodes” the rule of law.

When Conway was challenged in June by a reporter about her law-breaking, she responded: “Blah, blah, blah … Let me know when the jail sentence starts.” (Check out the video clip above.)

“Since OSC’s decision in June, it has been very obvious from Conway’s continuing violations that she considers herself to be above the law,” said Bookbinder. “The White House will not hold Conway accountable for her violations, and instead seems to be encouraging them. It is long past time for the abuses to stop.”

In her first Hatch Act violation in 2017, Conway plugged Ivanka Trump’s products on TV during an interview.

The Hatch Act was passed to ensure that federal employees, while they’re being paid by taxpayers, don’t exploit their position to promote one party over another or that party’s candidates, as Conway has done repeatedly.

CREW said that not only should Conway and Trump be called to account for violating the law but so, too, should Twitter. Twitter’s Terms of Service require users to use the platform in compliance with all applicable laws.

CREW is gathering signatures on a petition calling for Conway’s ouster. As of late Friday it had collected 36,000 signatures.

There was no immediate response from Conway.