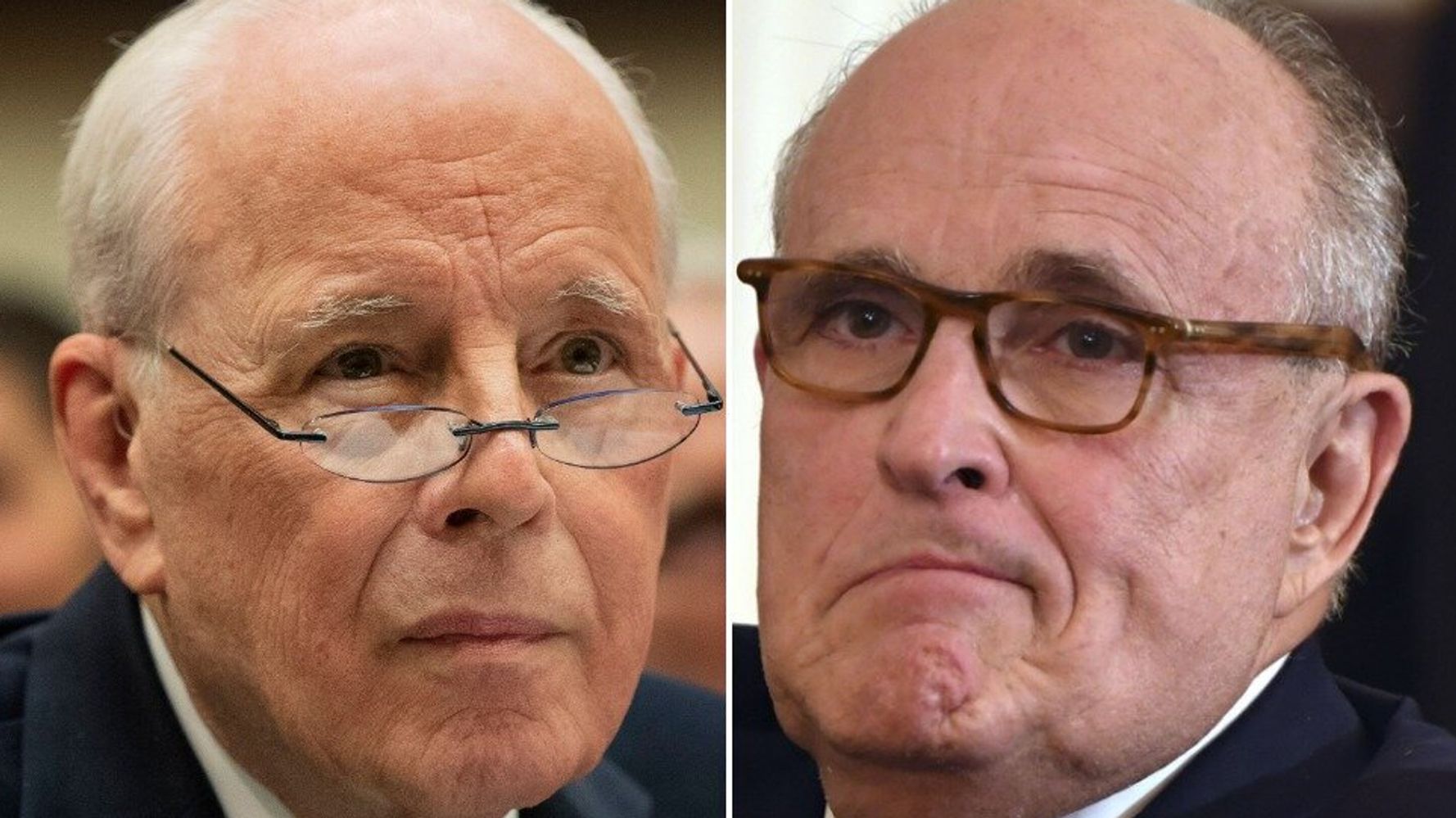 Watergate “master manipulator” John Dean, who served as White House counsel to President Richard M. Nixon, has a stark warning for an attorney serving another president.

Dean, who ultimately turned on Nixon and helped to bring him down, said Giuliani was no longer a lawyer, but a co-conspirator. And he hinted Giuliani could face legal trouble of his own as a result:

Giuliani is not Trump’s private lawyer (Trump pays him nothing) rather Rudy is a lawyer who has become Trump’s coconspirator. They’re using the attorney-client privilege to hide criminal behavior but it can’t be used for that purpose! Sad day that lawyers back at core of scandal!

Giuliani has made headlines in recent days over a wild series of media appearances in which he alternately denied and admitted asking Ukraine to investigate former Vice President Joe Biden on behalf of Trump. In a White House summary of a conversation released on Wednesday, Trump pressured Ukrainian President Volodymyr Zelensky to work with Giuliani on those investigations.