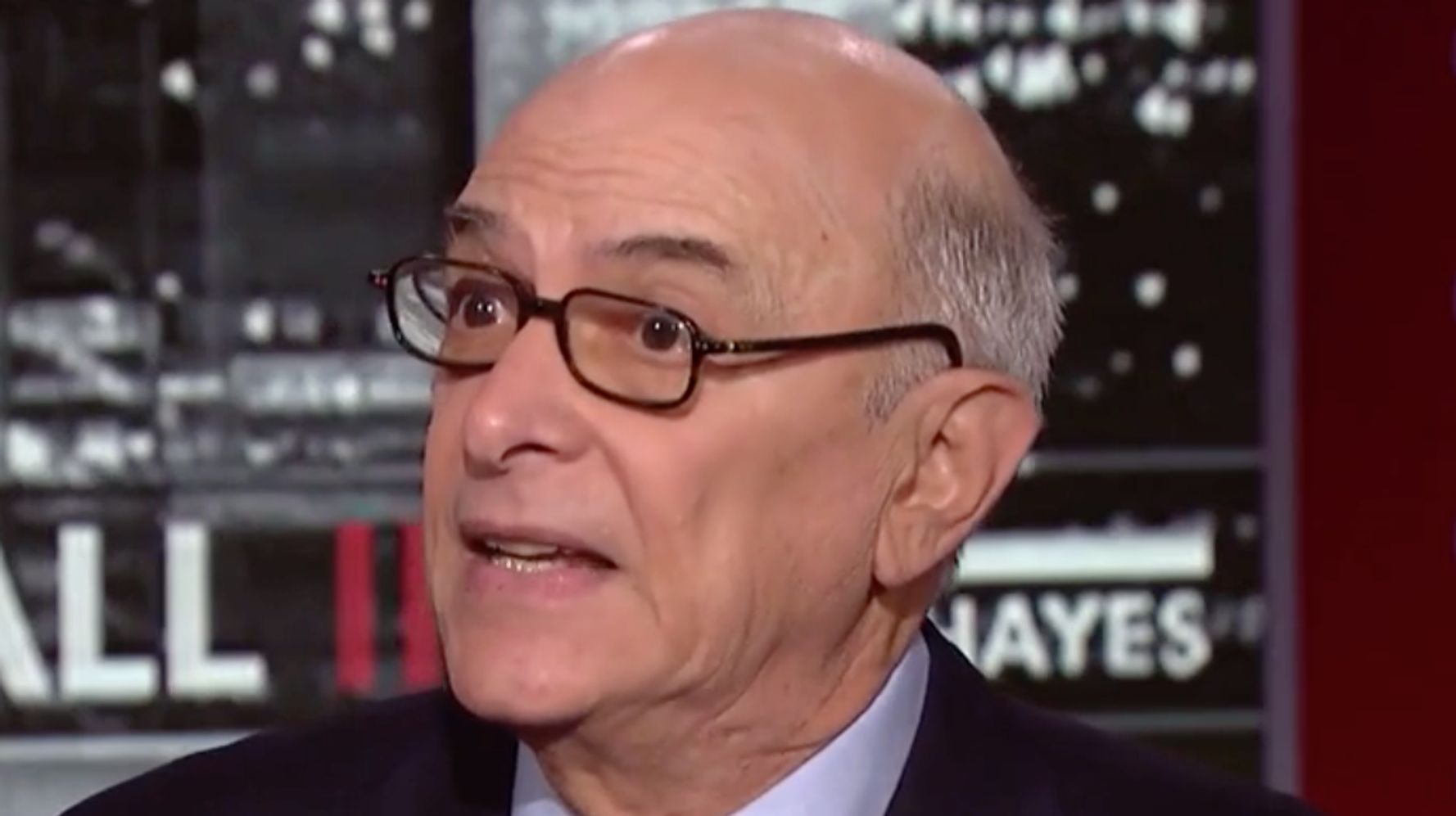 A former Watergate prosecutor has explained the possible legal consequences of the Manhattan district attorney’s reported investigation into allegations that the Trump Organization falsified business records.

Lawyer Nick Akerman warned on Wednesday’s broadcast of MSNBC’s “All In” how, unlike the federal probes, it could end up with President Donald Trump being indicted while still in office.

“The big difference here is that Cy Vance is the local prosecutor,” said Akerman, who was a Watergate assistant special prosecutor under Leon Jaworski and Archibald Cox.

Vance “is the state prosecutor in New York County. So he is not concerned with federal crimes. He’s concerned with state crimes,” Akerman explained. “But I think we have a continuous theme here that pervades all of this. And it’s simply that all roads lead to Donald Trump’s tax returns. To make this a serious crime and a serious felony, falsifying business records is usually associated with falsifying numbers so that they falsify in turn the tax returns.”

Akerman explained how “in this particular case, it could very well be that they are looking at the false state tax returns that have been filed by the Trump Organization, filed by Donald Trump, and there could be all kinds of people who could have criminal liability here.”