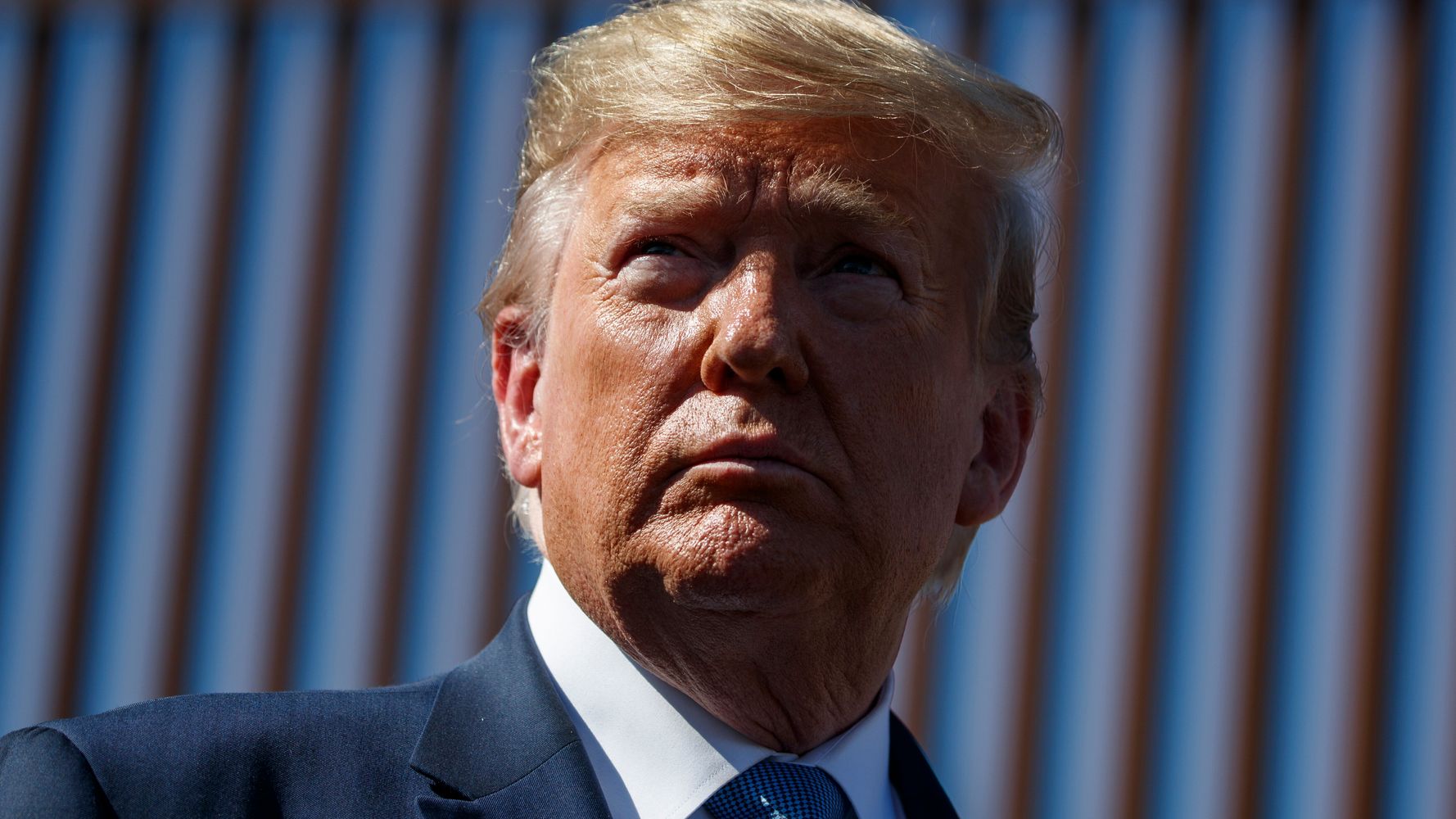 The secret whistleblower complaint that the acting director of national intelligence has refused to hand over to Congress involves President Donald Trump’s “communications with a foreign leader,” The Washington Post reported Wednesday, citing two former U.S. officials familiar with the complaint.

The officials said Trump’s interaction with the foreign leader, whose identity was not disclosed, included a “promise” made by the president that was regarded as concerning by the intelligence official who filed a formal whistleblower complaint with the intelligence community inspector general.

Rep. Adam Schiff (D-Calif.), chairman of the House Intelligence Committee, said in a statement that the inspector general had determined this complaint to be “both credible and urgent.”

“Trump’s interaction w/foreign leader included a ‘promise’ so troubling that it prompted a whistleblower complaint.

“complaint was filed 8/12. WH records indicate Trump had interactions with 5 foreign leaders in preceding weeks, including a call w/Putin”https://t.co/YqaRtR5lmn

Schiff filed a subpoena last week to force Joseph Maguire, the acting intelligence chief, to hand over the complaint to his committee. Schiff accused Maguire of illegally withholding the information “in order to cover up serious misconduct.” The former director, Dan Coats, resigned last month.

Schiff said Wednesday that Maguire had agreed to testify publicly on Sept. 26, The Associated Press reported. The intelligence community’s inspector general would also brief the House Intelligence Committee about the complaint on Thursday in a closed-door hearing, Schiff said.

Jason Klitenic, the general counsel for the Office of the Director of National Intelligence, said in a Tuesday letter that the complaint “involves confidential and potentially privileged communications,” the Post reported.

He added that the allegation did not amount to an “urgent concern” and was related to “conduct from someone outside the intelligence community and did not relate to ‘intelligence activity’ under the DNI’s supervision.”