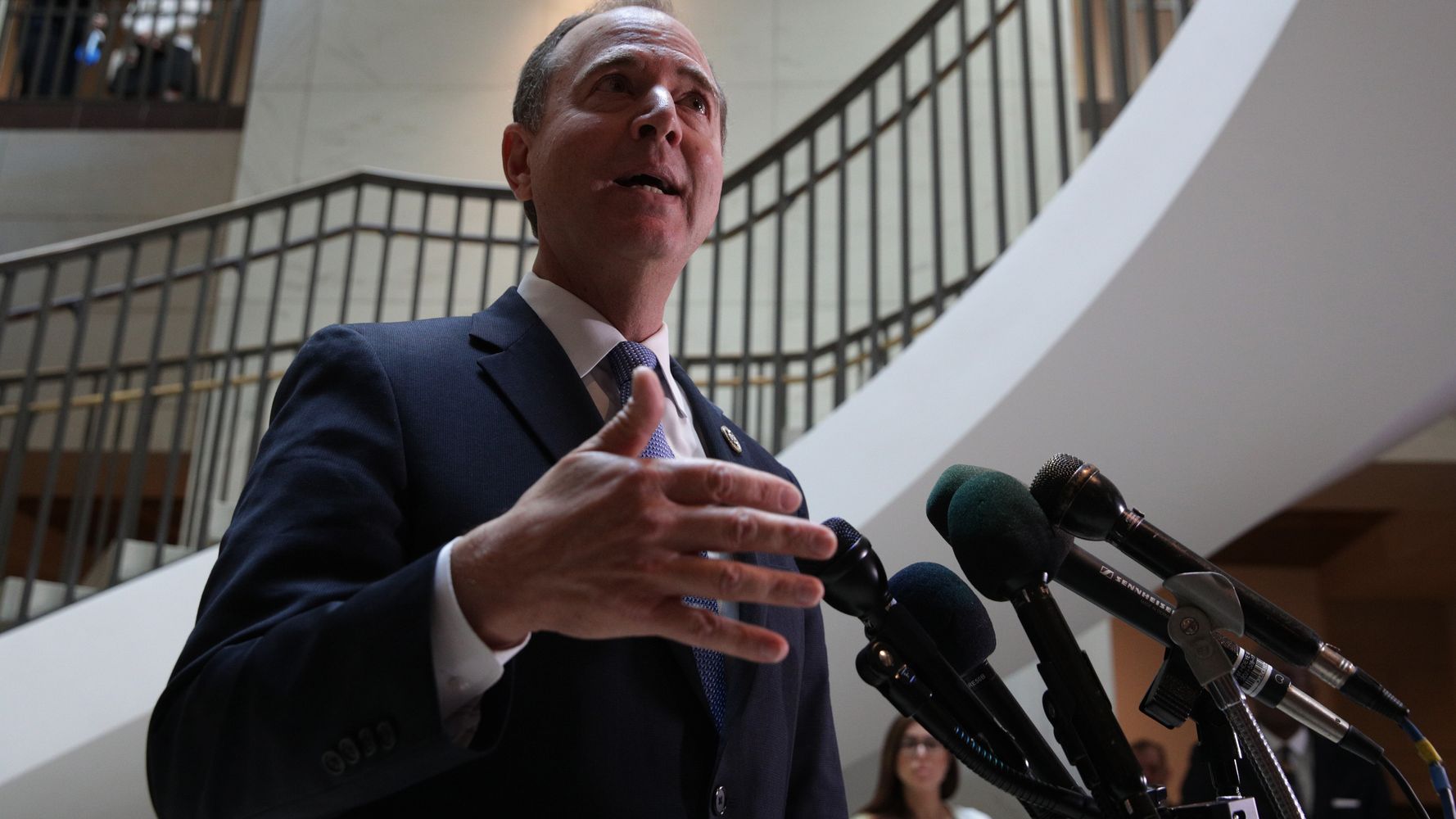 A complaint forwarded to the inspector general of America’s top spy agencies that involved President Donald Trump concerned more alleged instances of misconduct than previously thought, according to a report from The New York Times.

A Washington Post report on Wednesday said a whistleblower approached Intelligence Community Inspector General Michael Atkinson with allegations the president made troubling “promises” during communication with a foreign leader.

The Times reported Thursday that Atkinson told lawmakers in a private briefing Thursday that the whistleblower’s concerns involve multiple instances rather than a single promise.

On Thursday afternoon, Rep. Adam Schiff (D-Calif.), chairman of the House Intelligence Committee, shared with reporters two letters Atkinson sent to the committee expressing concern about the whistleblower’s allegations and claiming they fall within the jurisdiction of the director of national intelligence.

One of the letters, sent to the Intelligence Committee on Sept. 17, said the whistleblower’s disclosure of potential misconduct “not only falls within the DNI’s jurisdiction, but relates to one of the most significant and important of the DNI’s responsibilities to the American people.”

Despite a law requiring the director of national intelligence to send all whistleblower documents to Congress within seven days of receipt, Joseph Maguire, the acting director, is currently refusing to do so. Maguire is arguing that the information he received from Atkinson is potentially privileged and falls outside of the intelligence community’s purview.

Maguire is scheduled to testify in open session before the House Intelligence Committee on Sept. 26.