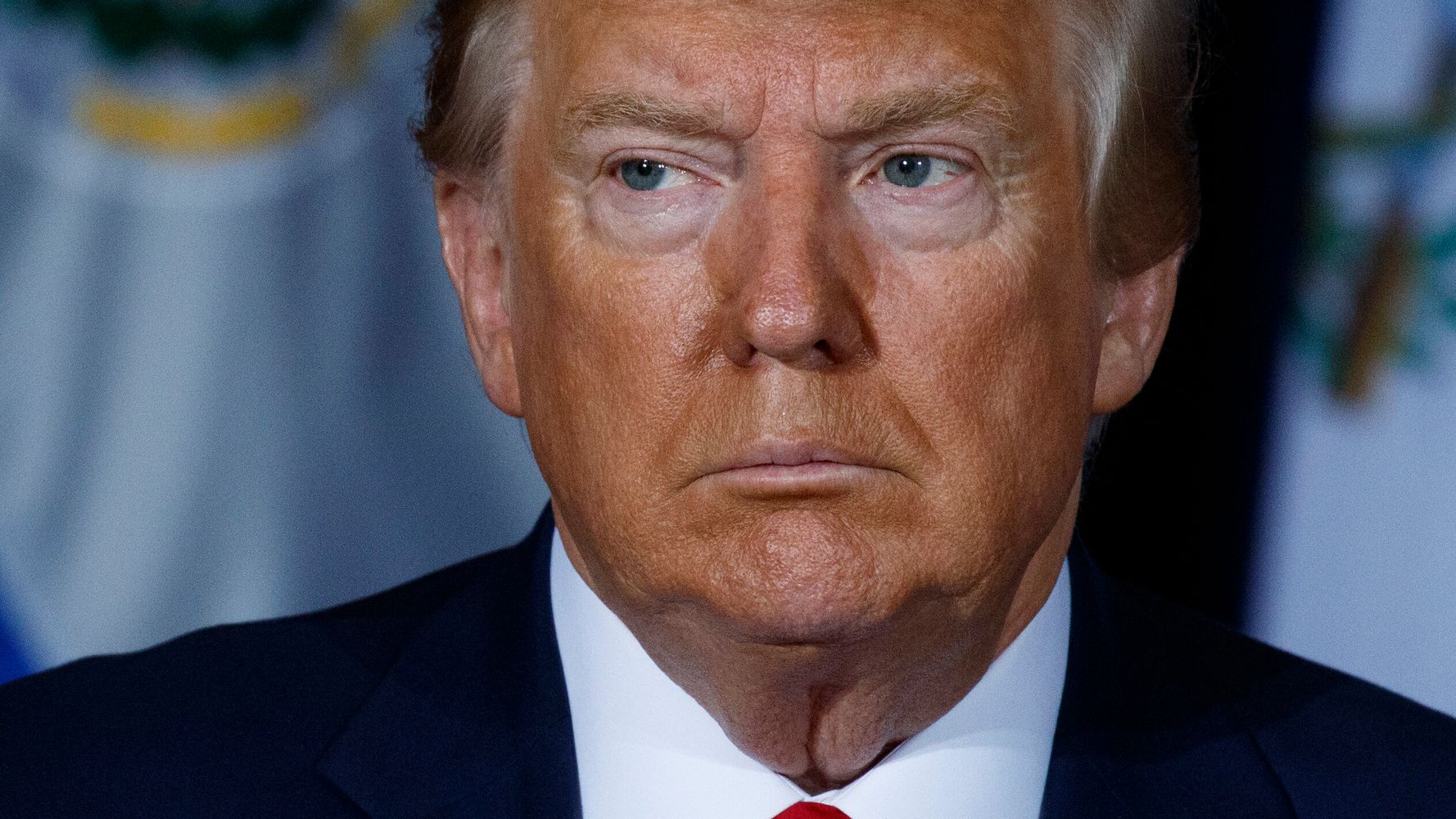 Lawyers for the whistleblower behind the complaint related to President Donald Trump’s call with the leader of Ukraine said this weekend that they have “serious concerns” regarding their client’s safety.

In a letter addressed to acting Director of National Intelligence Joseph Maguire, the lead attorney for the whistleblower, Andrew Bakaj, alluded that the whistleblower is currently under federal protection.

The legal team, he wrote, only expects “this situation to worsen, and to become even more dangerous for our client and any other whistleblowers” who come forward.

“The purpose of this letter is to formally notify you of serious concerns we have regarding our client’s personal safety. We appreciate your office’s support thus far to activate appropriate resources to ensure their safety,” Bakaj wrote in the letter. “The events of the past week have heightened our concerns that our client’s identity will be disclosed publicly and that, as a result, our client will be put in harm’s way.”

Attorneys for the whistleblower did not immediately respond to HuffPost’s request for comment. Bakaj shared the document on social media following the release of the “60 Minutes” report.

Bakaj specifically pointed to Trump’s own statements following the whistleblower’s complaint, which centered around a phone call with Ukrainian President Volodymyr Zelensky.

A reconstruction of the call was released by the White House last week, during which Trump can be heard asking his counterpart for a “favor” shortly after Zelensky brought up American military aid that had been earmarked for the country. That favor related to an investigation Trump wanted the Ukrainians to open into his prime political rival, Joe Biden, and his son, Hunter Biden.

Trump has maintained he did nothing wrong in the call and has moved to discredit the whistleblower. During remarks at the United Nations last week, the president said the person was “almost a spy.”

“You know what we used to do in the old days when we were smart with spies and treason, right? We used to handle it a little differently than we do now,” Trump said, according to audio of the remarks posted by The Los Angeles Times.

The president has since said he wants to face the whistleblower and that he deserves to meet his “accuser.” The person’s attorneys have said their client hopes to remain anonymous throughout the process if possible.

Like every American, I deserve to meet my accuser, especially when this accuser, the so-called “Whistleblower,” represented a perfect conversation with a foreign leader in a totally inaccurate and fraudulent way. Then Schiff made up what I actually said by lying to Congress……

Democrats have called Trump’s call with Zelensky an unprecedented effort to pressure a foreign government to investigate a political rival, and have since opened an impeachment inquiry into the complaint.

Schiff said Sunday that the whistleblower had tentatively agreed to speak with Congress about the allegations to provide more insight into the allegations.

NEWS ALERT: 60 Minutes completely misinterpreted contents of our letter, which is now published online at https://t.co/HjmBrEQLEi. Nor have we, as we stated earlier today, reached any agreement with Congress on contact with the whistleblower. Discussions remain ongoing. https://t.co/3XSwmtuRrn

However, Mark Zaid, another lawyer on the whistleblower’s legal team, disputed Schiff’s comments and said the attorneys had not “reached any agreement with Congress on contact with the whistleblower.”

“60 Minutes” said later Sunday it stood by its reporting.

Trump Says He Wants To Meet His Whistleblower