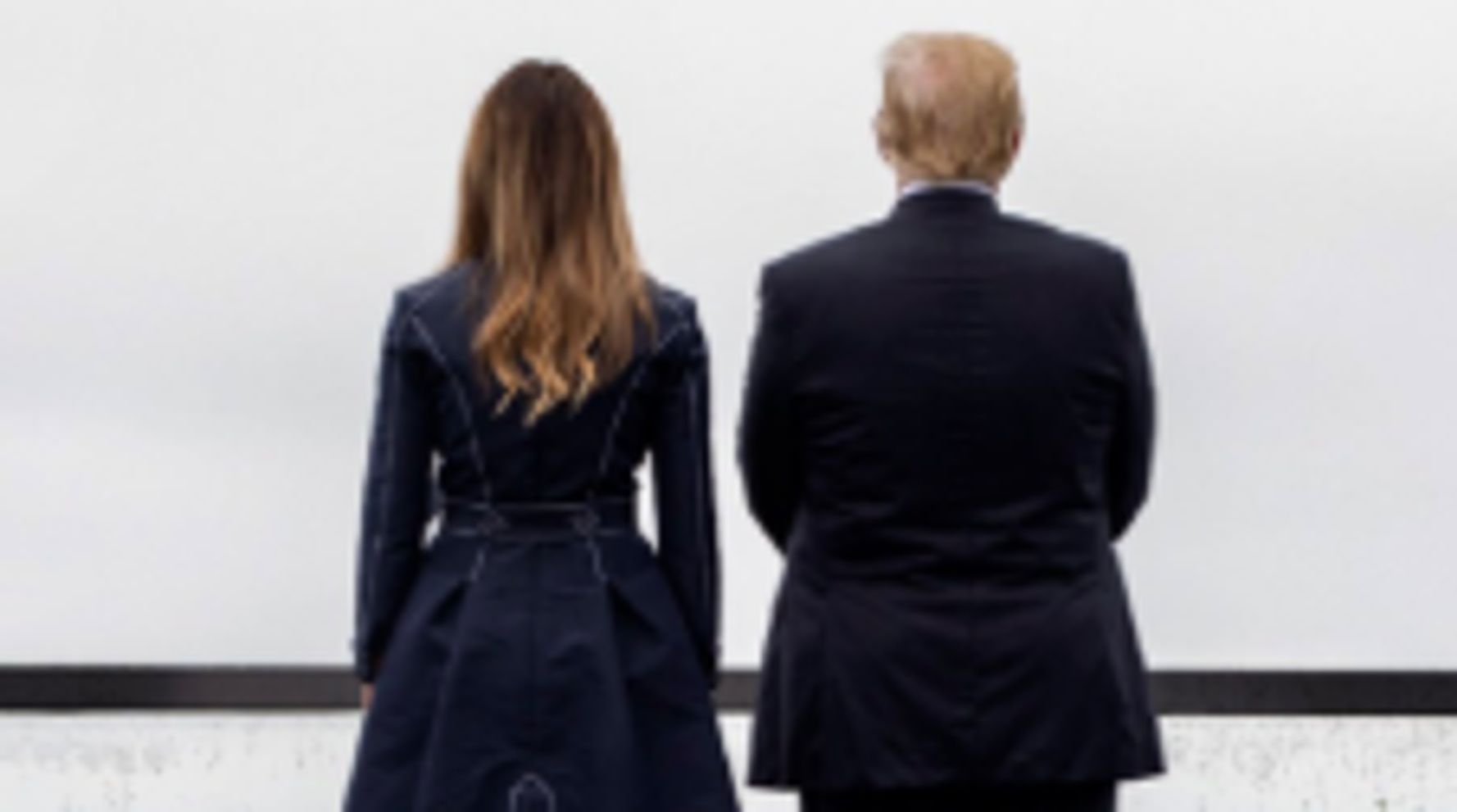 The coat that first lady Melania Trump wore in a photo her husband tweeted to commemorate the 9/11 anniversary has fashioned into quite a Twitter controversy.

But it’s a flap that White House press secretary Stephanie Grisham dismissed as “ridiculous,” according to USA Today.

It all started early Wednesday, when President Donald Trump tweeted this photo of himself and the first lady.

A short time later, the back vent of Melania Trump’s coat became the subject of much Twitter scrutiny. Many people said they thought the stitching around the vent resembled a skyscraper and the button flap looked like a plane crashing into it.

Is…is that a plane crashing into one of the twin towers in the back of Melania’s coat?!? pic.twitter.com/7hhBjooU4z

Melania wears a coat in thier 911 post that literally looks like a plane flew into a tower.
🙄
Did they fire all the stylists too or is Melania just the biggest troll ever?? pic.twitter.com/lhLfBCFKwi

That’s not ‘shopped. That’s what both Don and Melania posted.
Her jacket has stitching that’s a building with a plane crashed into it. pic.twitter.com/9GHC9izjaJ

It’s not the first coat controversy for the first lady, a former fashion model. Back in June 2018, she wore a designer jacket that with the phrase “I REALLY DON’T CARE, DO U?” printed on the back. She wore the item on a trip to visit detained immigrant children who had been separated from their families by her husband’s administration.

Grisham, who was Melania Trump’s press secretary at the time, dismissed questions about the message. “It’s a jacket,” she said. “There was no hidden message.”

A few months later, Trump admitted the jacket was a deliberate choice directed at “the people and for the left-wing media who are criticizing me,” not the children.