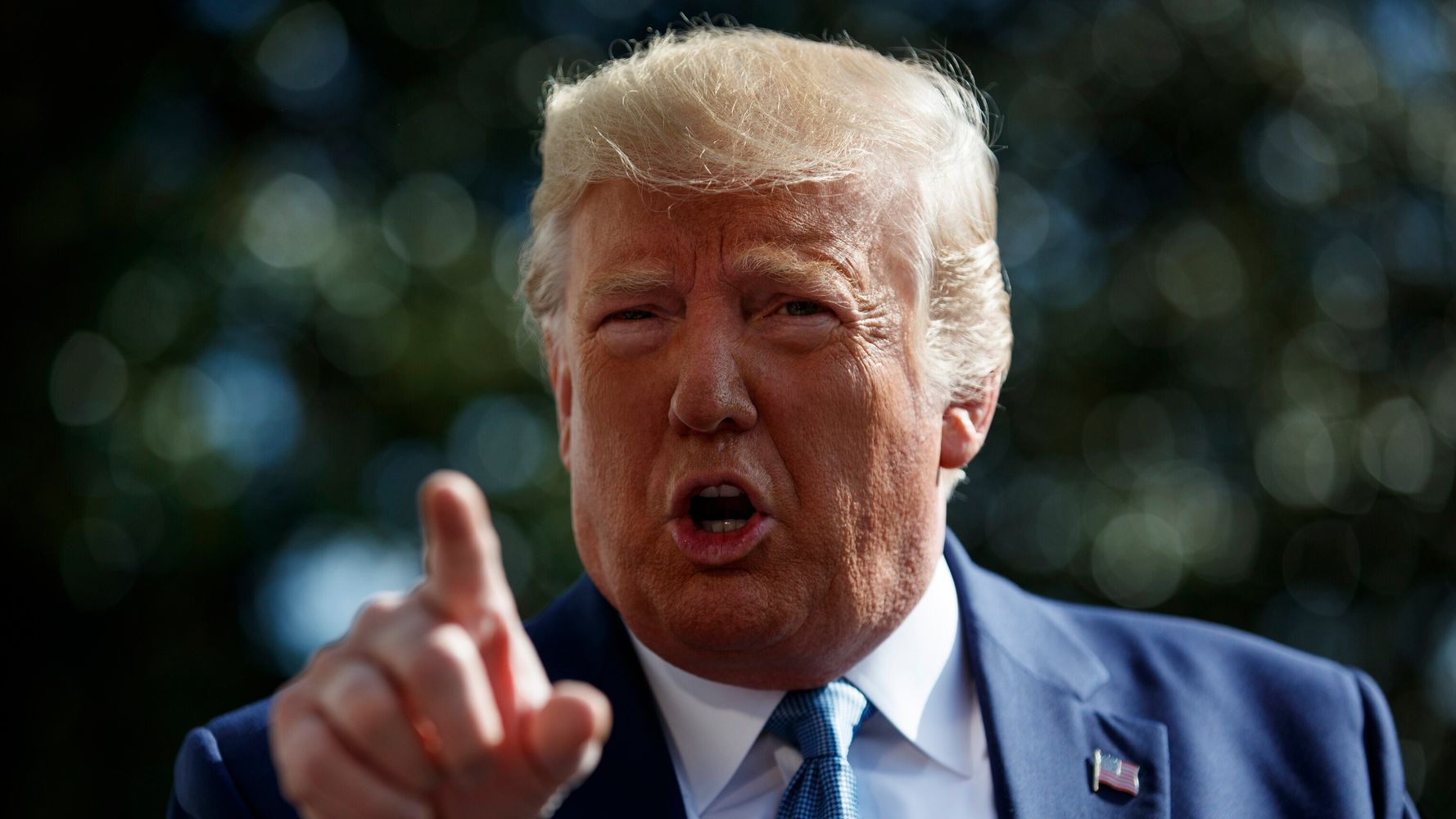 A federal judge has ordered the White House not to destroy records relating to President Donald Trump’s interactions with foreign heads of state, some of which have become the focus of a formal impeachment inquiry.

U.S. District Judge Amy Berman Jackson issued the order Thursday to safeguard records of Trump’s “meetings, phone calls, and other communications with foreign leaders” — as well as “records reflecting policies and practices” regarding such record-keeping.

The judge also ordered the preservation of “all records of efforts by White House or other executive branch officials to “return, ‘claw back,’ ‘lock down’ or recall White House records.”

A lawsuit against Trump and the Executive Office of the President demanding the records be safeguarded was filed in May, long before the impeachment inquiry, by watchdog group Citizens for Responsibility and Ethics in Washington, the National Security Archive and the Society for Historians of American Foreign Relations. It argued that the White House was ignoring the Presidential Records Act, which requires the president’s official records to be preserved.

The law, “enacted in the wake of President Nixon’s resignation and attempt to seize control of his presidential records, reflects Congress’s judgment that presidential records are owned by the United States on behalf of the American people,” the suit states.

The suit was filed after media reports that no records existed for at least five Trump meetings with Russian President Vladimir Putin, one meeting with North Korean leader Kim Jong Un and a meeting with Saudi Prince Mohammad bin Salman.

A July phone call by Trump to Ukraine’s president pushing him to launch an investigation into his political rival Joe Biden and his son — while he was suspending aid to the nation — is now the focus of a House impeachment inquiry. Trump on Thursday also called on China to initiate a probe of the Bidens. The whistleblower complaint that triggered the inquiry alleges that senior White House officials attempted to “lock down” records of Trump’s phone call to keep it hidden.

In light of that information, the lawsuit’s lawyers requested a temporary restraining order. But Jackson opted not to issue one after government attorneys finally “voluntarily agreed” in a court filing on Wednesday to “preserve the material.”