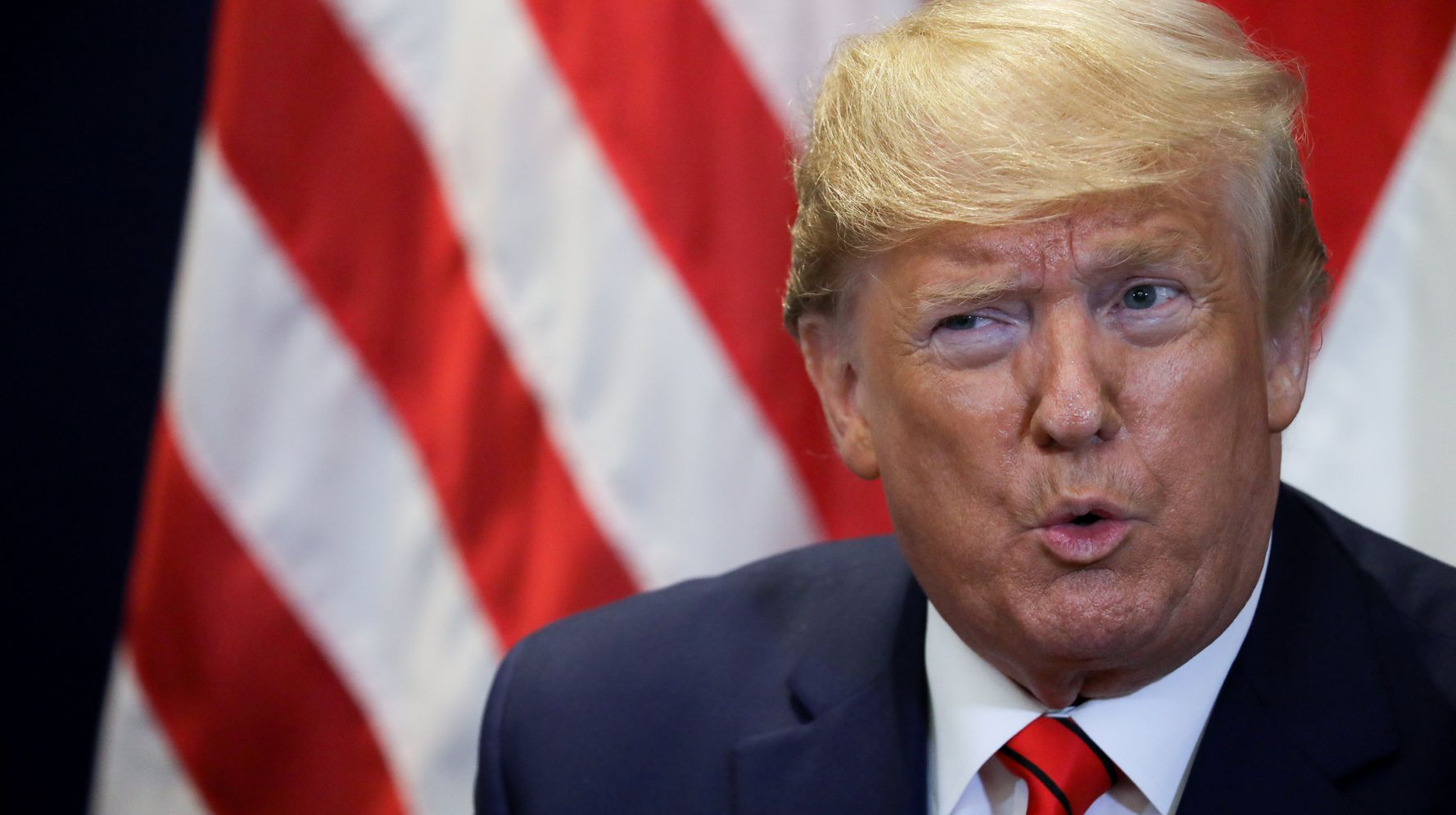 The White House is gearing up to release both the whistleblower complaint and the related inspector general’s report that have sparked a formal impeachment inquiry into President Donald Trump, Politico and CNN reported Tuesday.

Its release is expected by the end of the week, a senior administration official told Politico. Though Trump has already cast off the issue as another “witch hunt,” he has reportedly agreed to its release.

CNN reported that the document is currently undergoing declassification. It’s unclear how much of the document will actually be released.

Earlier that day, the Republican-controlled Senate unanimously passed a non-binding resolution calling for its release.

Sources also told The New York Times on Tuesday that White House officials had concluded they had no choice but to let the whistleblower meet with congressional investigators. Rep. Adam Schiff (D-Calif.), chair of the House Intelligence Committee, has subsequently requested a meeting take place Thursday.

The complaint, which relates to Trump’s efforts to get the Ukrainian government to investigate former former Vice President Joe Biden and his son, could be a vital document in the Democrats’ impeachment inquiry.

At issue is whether Trump illegally put pressure on Ukraine to investigate 2020 Democratic front-runner Biden. Trump and his personal lawyer Rudy Giuliani have spent the last few months pushing the unfounded theory that when Biden was vice president, he pressured Ukraine to fire the country’s chief prosecutor to stymie an investigation into a Ukrainian gas company with ties to his son Hunter Biden.

The report on the complaint is also up for release. Though Inspector General Michael Atkinson concluded the whistleblower complaint was urgent and credible, Acting Director of National Intelligence Joseph Maguire disagreed and did not act on it when Atkinson forwarded it to him.

Shortly after reports broke of the complaint’s release, Maguire issued a statement saying he’s upheld his responsibility to “follow the law every step of the way.”

Attorneys for the whistleblower applauded news of the development.

“We applaud the decision to release the whistleblower complaint as it establishes that, ultimately, the lawful whistleblower disclosure process can work,” they said in a statement.

The news comes the same day Trump vowed to release a transcript of his call with the Ukrainian president the following day, though his administration has a history of editing out unflattering parts of Trump’s conversations.