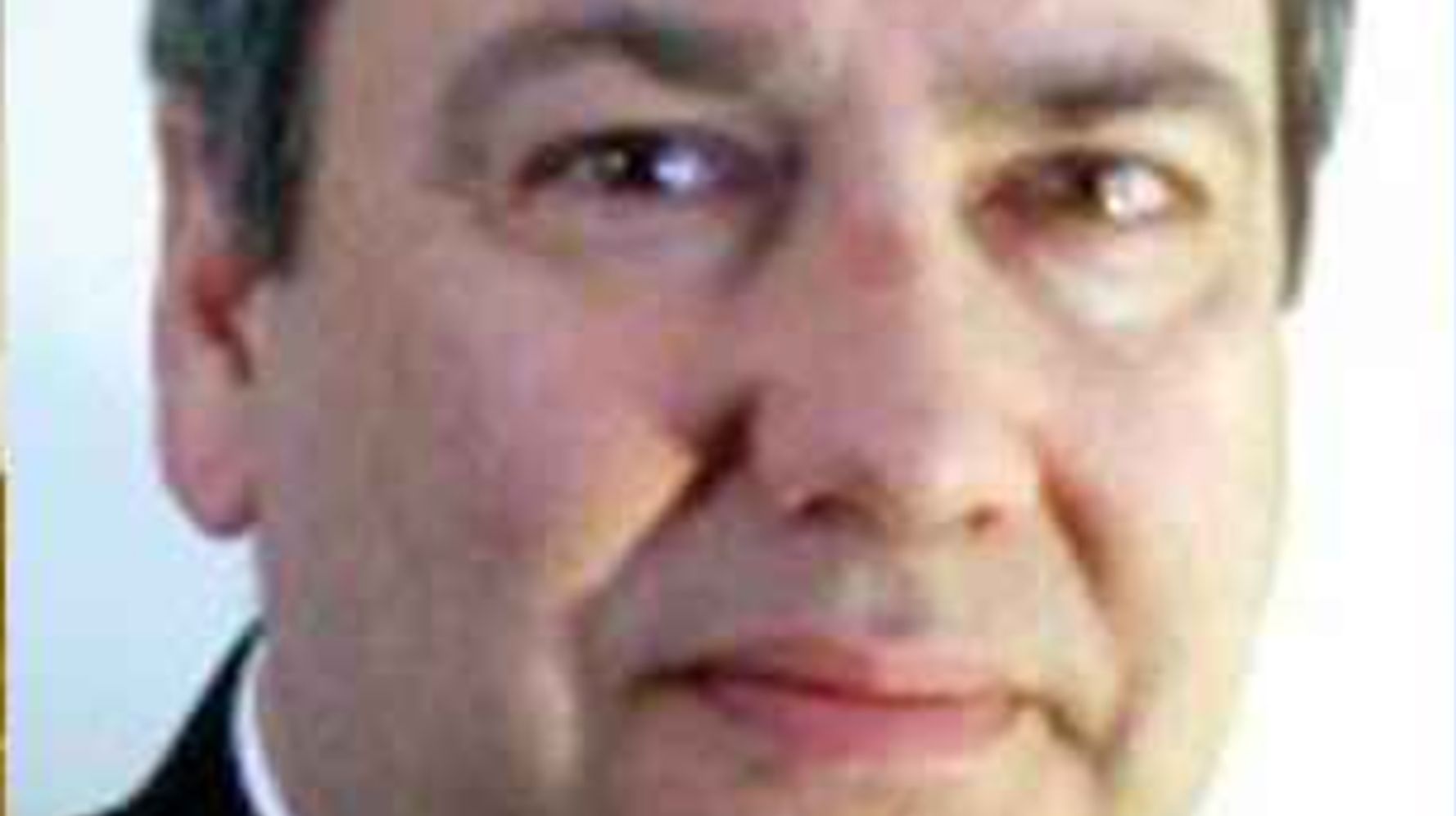 A Mexican woman screams intensively during the exorcism rite practiced at the Church of the Divine Saviour in of Mexico City, Mexico May 31, 2011. Exorcism is an ancient religious technique of evicting spirits, generally called demons or evil, from a person which is believed to be possessed. Although the formal catholic rite of exorcism is rarely seen and must be only conducted by a designated priest, there are many Christian pastors and preachers performing exorcism and prayers of liberation. Using their strong charisma, special skills and religious formulas, they command the evil spirit to depart a victim’s mind and body, usually invoking Jesus Christ or God to intervene in favor of a possessed person. (Jan Sochor, Latincontent / Getty Images)