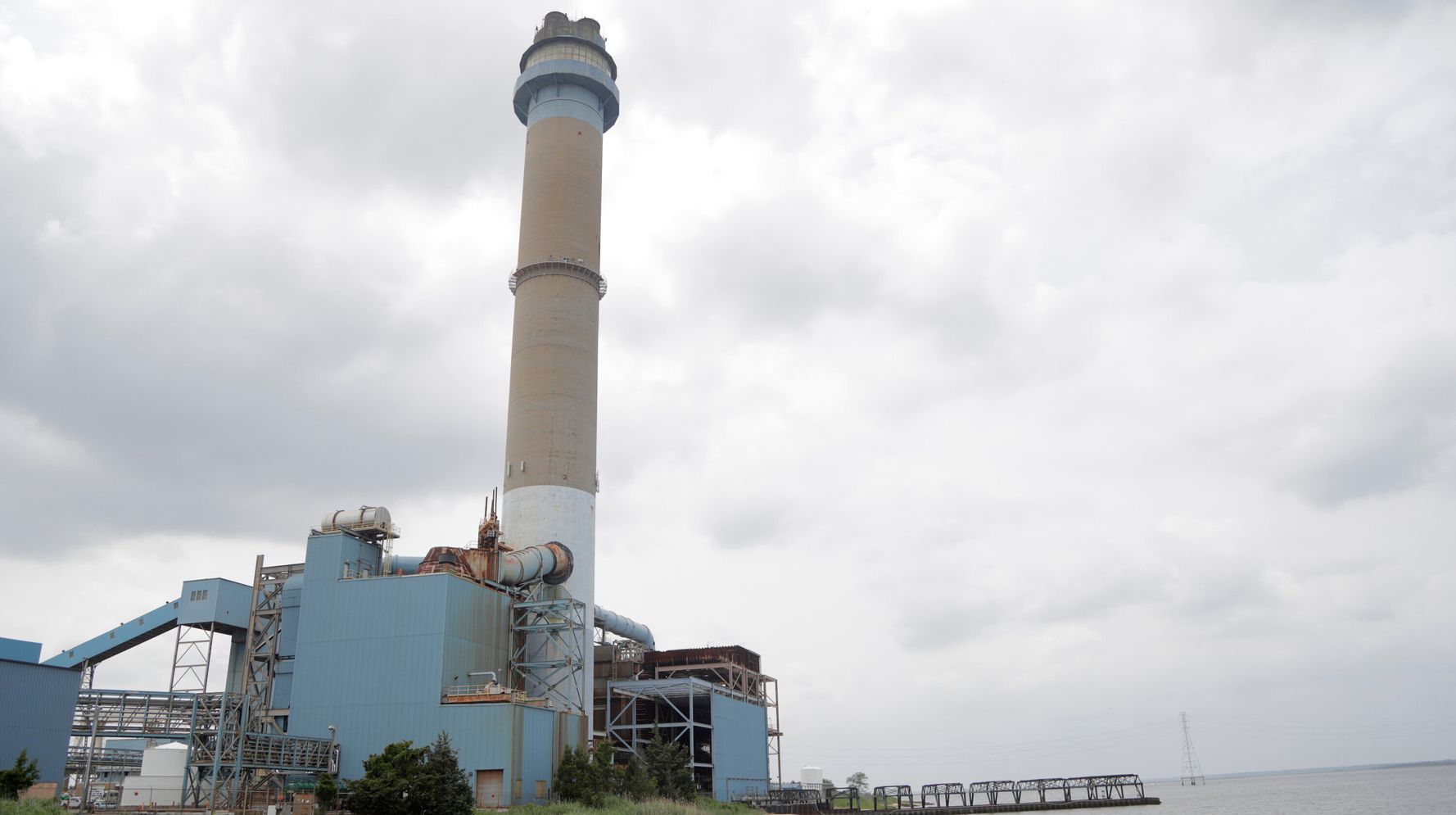 The District of Columbia and seven municipalities, including Los Angeles and New York City, joined the states in a bid to halt the EPA from implementing the Affordable Clean Energy rule.

The White House finalized the rule in June, all but completing its rollback of the Obama-era Clean Power Plan. But the new rule offers regulators fewer tools to cut planet-heating emissions and eases the Clean Power Plan’s restrictions on coal-fired power stations, kneecapping the federal government’s effort to address the climate crisis at a moment when scientific projections demand a much stronger response.

“Without significant course correction, we are careening towards a climate disaster,” New York Attorney General Letitia James said in a statement. “Rather than staying the course with policies aimed at fixing the problem and protecting people’s health, safety, and the environment, the Trump Administration repealed the Clean Power Plan and replaced it with this ‘Dirty Power’ rule.”

The EPA declined to comment on what it called “pending litigation.”

“In regards to ACE, EPA worked diligently to ensure we produced a solid rule, that we believe will be upheld in the courts, unlike the previous Administration’s Clean Power Plan,” Corry Schiermeyer, an EPA spokeswoman, said in an email.

Pruitt moved quickly to repeal the Clean Power Plan. But the Clean Air Act mandates the EPA regulate planet-heating carbon dioxide as a pollutant, meaning eliminating the Clean Power Plan required a replacement. The lawsuit mirrors the Republican effort to stop the Clean Power Plan just four years ago. In 2015, 24 states, led by Oklahoma, sued the Obama administration over the regulation, winning a stay in the Supreme Court. The ruling was only supposed to put the emissions-cutting rule on pause. But after President Donald Trump won in November 2016, he named then-Oklahoma Attorney General Scott Pruitt as his EPA administrator.

By the time he resigned in disgrace amid mounting scandals last summer, the process of writing a rule was already underway. Last August, the EPA ― by then under the command of then-Deputy Administrator Andrew Wheeler, himself a former coal lobbyist who opposed the Clean Power Plan ― unveiled the Affordable Clean Energy rule.

The new rule abandoned the Clean Power Plan’s incentives for utilities to shift from coal to cleaner-burning natural gas or renewables, or join a regional carbon trading scheme that caps emissions and lets generators buy and sell pollution permits. Instead, the ACE rule dictates that power plants can only reduce emissions with technologies that work “inside the fence-line,” meaning retrofits that capture or reduce gases spewed from individual plants.

To keep global warming within 2 degrees Celsius, or 3.6 degrees Fahrenheit, the U.S. power sector must cut emissions 74% below 2005 levels by 2030, according to the International Energy Agency. The ACE rule, by the EPA’s own estimates, only projects reducing emissions by 35% below 2005 levels ― and only 1% of that is attributable to the regulation, the lawsuit alleged.

“It’s more of a fossil fuel protection plan,” he said. “It’s ill-advised, but more importantly it’s against the law.”

This story was updated with more details on the Affordable Clean Energy rule, and to include the EPA’s comment.