Julián Castro To Trump In New Ad: Americans Died ‘Because You Stoked The Fire Of Racists’ 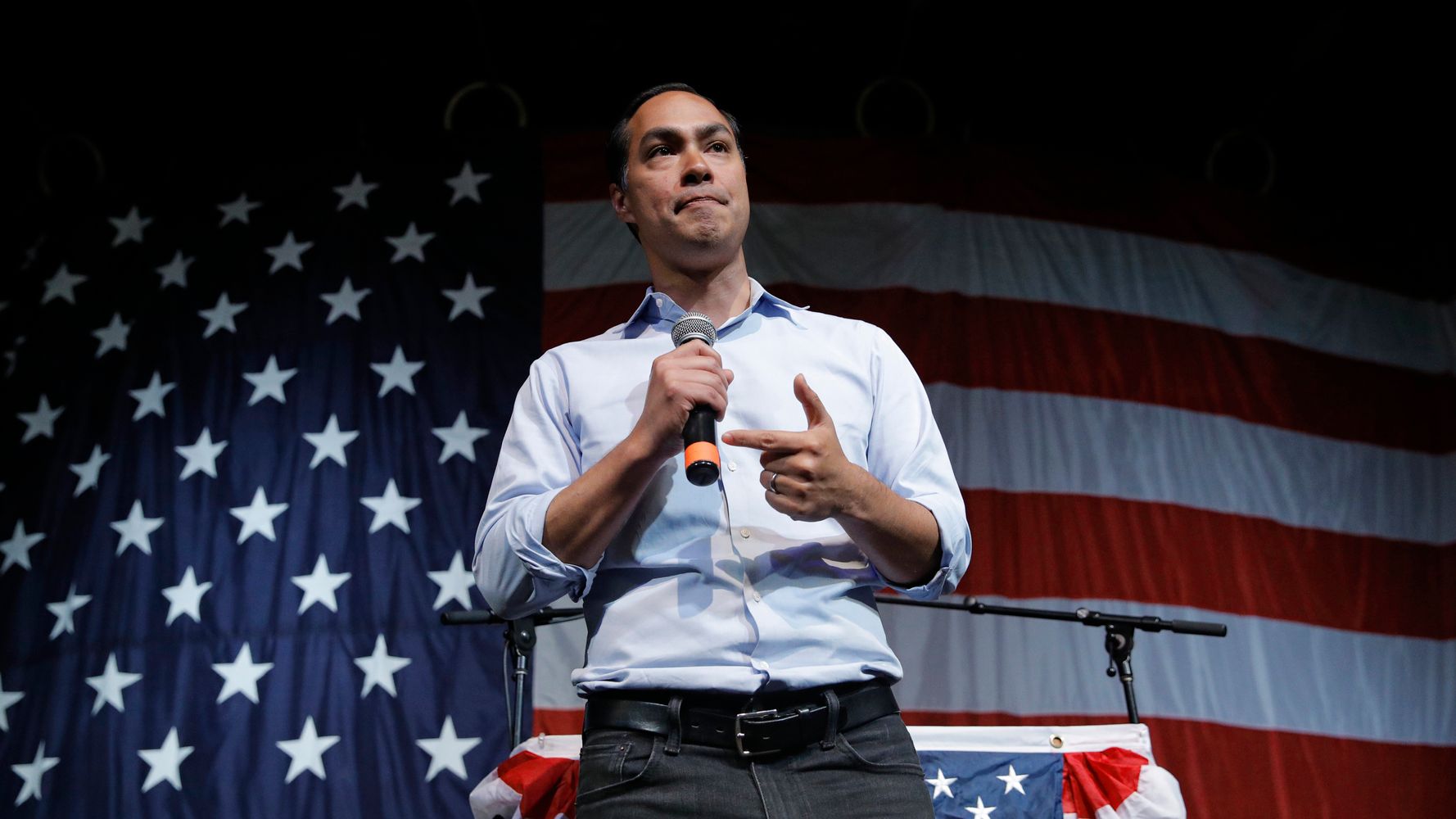 The ad will air throughout the day Wednesday on Fox News in Bedminster, New Jersey, where Trump is spending the week at his private golf course. It will air during “Fox & Friends,” a show the president is known to watch frequently.

“President Trump,” Castro says as the ad begins. “You referred to countries as shitholes. You urged American congresswomen to ‘go back to where they came from.’ You called immigrants rapists.”

Castro, who formerly served as the mayor of San Antonio and secretary of Housing and Urban Development under former President Barack Obama, is the only Latino candidate in the race. He has been an outspoken critic of Trump throughout his presidency.

Castro referred to reports from authorities that the El Paso shooter may have penned a racist, anti-immigrant manifesto before his attack, and later admitted to targeting people of Mexican descent. His writing echoed phrases that Trump has said, including the terms “Hispanic invasion” and “send them back.”

“Donald Trump’s hateful rhetoric inspired the largest violent attack on the Latinx community in history,” Castro’s campaign manager, Maya Rupert, said in a statement. “Yet, even in the wake of this attack his campaign continues to use words like ‘invasion’ to describe immigrants, and attacks two of the most prominent Latino politicians. Julián isn’t afraid of Donald Trump or his bigoted agenda, and will continue to expose his racism and division until he defeats him next November.”

“I don’t know who Joaquin Castro is other than the lesser brother of a failed presidential candidate (1%) who makes a fool of himself every time he opens his mouth,” he wrote.

I don’t know who Joaquin Castro is other than the lesser brother of a failed presidential candidate (1%) who makes a fool of himself every time he opens his mouth. Joaquin is not the man that his brother is, but his brother, according to most, is not much. Keep fighting Joaquin!

“Words have consequences,” Julián Castro concluded in the ad, adding, “Ya basta,” a Spanish phrase which translates roughly to “Enough.”