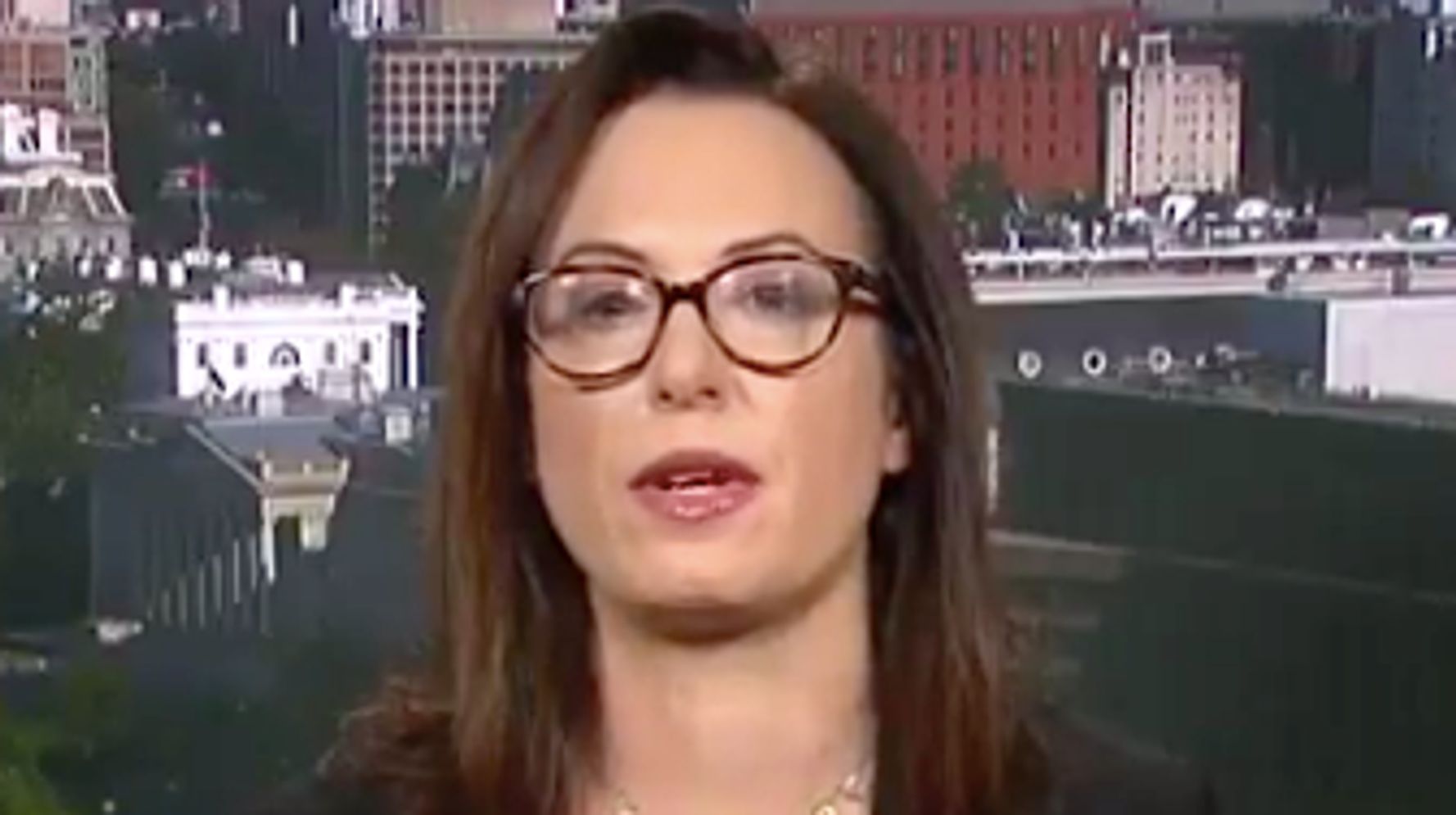 Donald Trump’s gleeful boast about crowd size, his attack on El Paso, Texas, native Beto O’Rouke as “crazy” and his staffer’s hype that the president was a “rock star” weren’t the kind of stories White House insiders had envisioned for what was supposed to be Trump’s “consoling” trips Wednesday to two cities devastated by mass shootings, New York Times reporter Maggie Haberman said Thursday.

White House aides “privately admit that yesterday was something of a debacle, that these were not the headlines they wanted to see,” Haberman told CNN host John Berman.

Aides “wanted him to go in and behave differently,” she added. “The goal was for him to go in and get out with making as little news as possible.” They envisioned a visit like the kind he made to Pittsburgh last year after 11 people were killed in a mass shooting at the Tree of Life synagogue. He was “much more able to sort of stay calm” there, Haberman said.

But on Wednesday he “couldn’t stop watching television news” about Democrats attacking him, Haberman noted. He slammed a long list of Democrats, including O’Rourke and other presidential candidates, and leaders in El Paso and Dayton, Ohio, who were grappling with the tragedy of last weekend’s massacres, when he was supposed to be focused on uniting the nation and comforting victims and their families. “This president reacts very poorly to criticism, and he lashed out,” Haberman said.

She agreed with Berman that there was “no sort of visible presence of the federal government in a meaningful way as the shootings were taking place” in Dayton and El Paso. The day after the shootings, the president continued to stay at his Bedminster, New Jersey, golf resort, where he happily “crashed a wedding,” Haberman said. “This is the kind of thing that any president would have been criticized for.”

A gunman suspected of writing a white nationalist manifesto killed 22 people and wounded 26 others at a shopping mall in El Paso on Saturday. The next morning, a gunman killed nine people and injured 27 others in an entertainment district in Dayton.

Check out Haberman’s take on Trump’s antics on his consolation trips in the clip above.