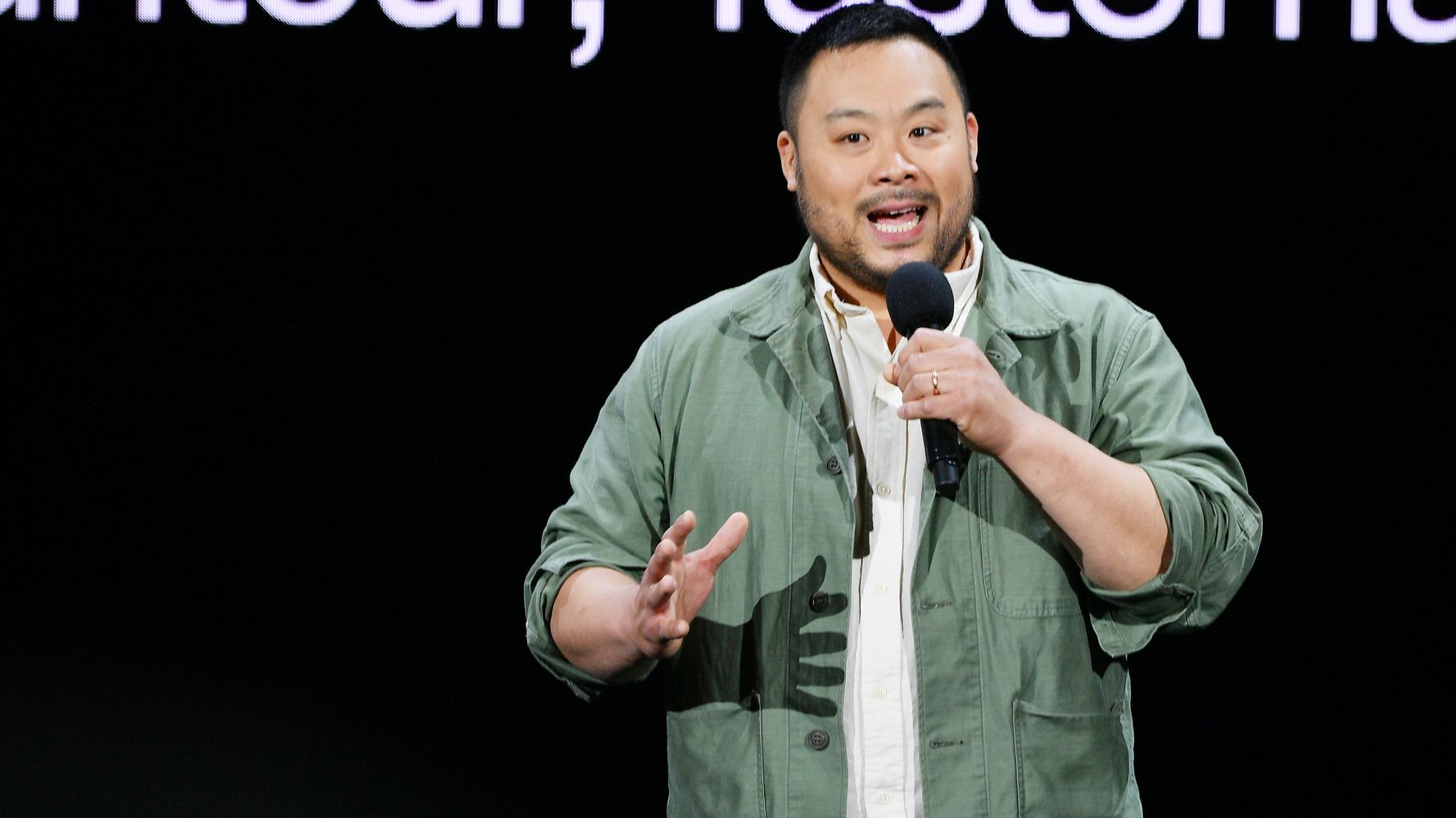 Chang recorded a short episode for his podcast on Thursday, calling on Ross to “reconsider hosting” the fundraiser. In his show notes, Chang asked Ross to instead raise money for gun control and immigration reform.

“I personally am a staunch opponent to President Trump and everything he stands for,” said Chang, the founder of the famed Momofuku restaurants.

“I fucking hate him, anyone that normalizes gun violence, white supremacy, putting kids into cages, his general lack of decency, respect for anyone else,” he said. “He is destroying our democratic norms. I cannot stand behind him.”

Chang, in his six-minute podcast episode, praised Ross as a businessman who he respected and admired. But said the investor’s financial help for Trump is wrongheaded.

“I’m imploring you to reconsider hosting this fundraiser,” Chang said. “It flies in the face of everything we believe in at Momofuku. It frightens many of the people that work for you and it contradicts what I hoped to accomplish before taking your money in the first place.”

Chang joined a wide-ranging backlash directed at Ross prompted by a Washington Post story detailing the fundraiser that Trump is expected to attend and for which tickets cost as much as $250,000.

Dolphins wide receiver Kenny Stills spoke put against it. Celebrities including Chrissy Teigen said they were canceling their Equinox and SoulCycle memberships in reaction to the fundraiser.

Like Chang, SoulCycle CEO Melanie Whelan distanced herself from Ross’ support for Trump, saying the company “has nothing to do with the event and does not support it.”

Ross has given no sign of backing down. In a statement to Bloomberg News on Wednesday, he said, “I have known Donald Trump for 40 years, and while we agree on some issues, we strongly disagree on many others and I have never been bashful about expressing my opinions.”

He said he cares deeply about “creating jobs and growing our country’s economy,” and he termed himself “an outspoken champion of racial equality, inclusion, diversity, public education and environmental sustainability.”

Chang in his podcast appeared frustrated in Thursday’s episode and said he didn’t want to defend his personal politics. “The last thing I want, the last thing I ever thought I’d have to do, is defend my stance against fucking Trump.” he said.