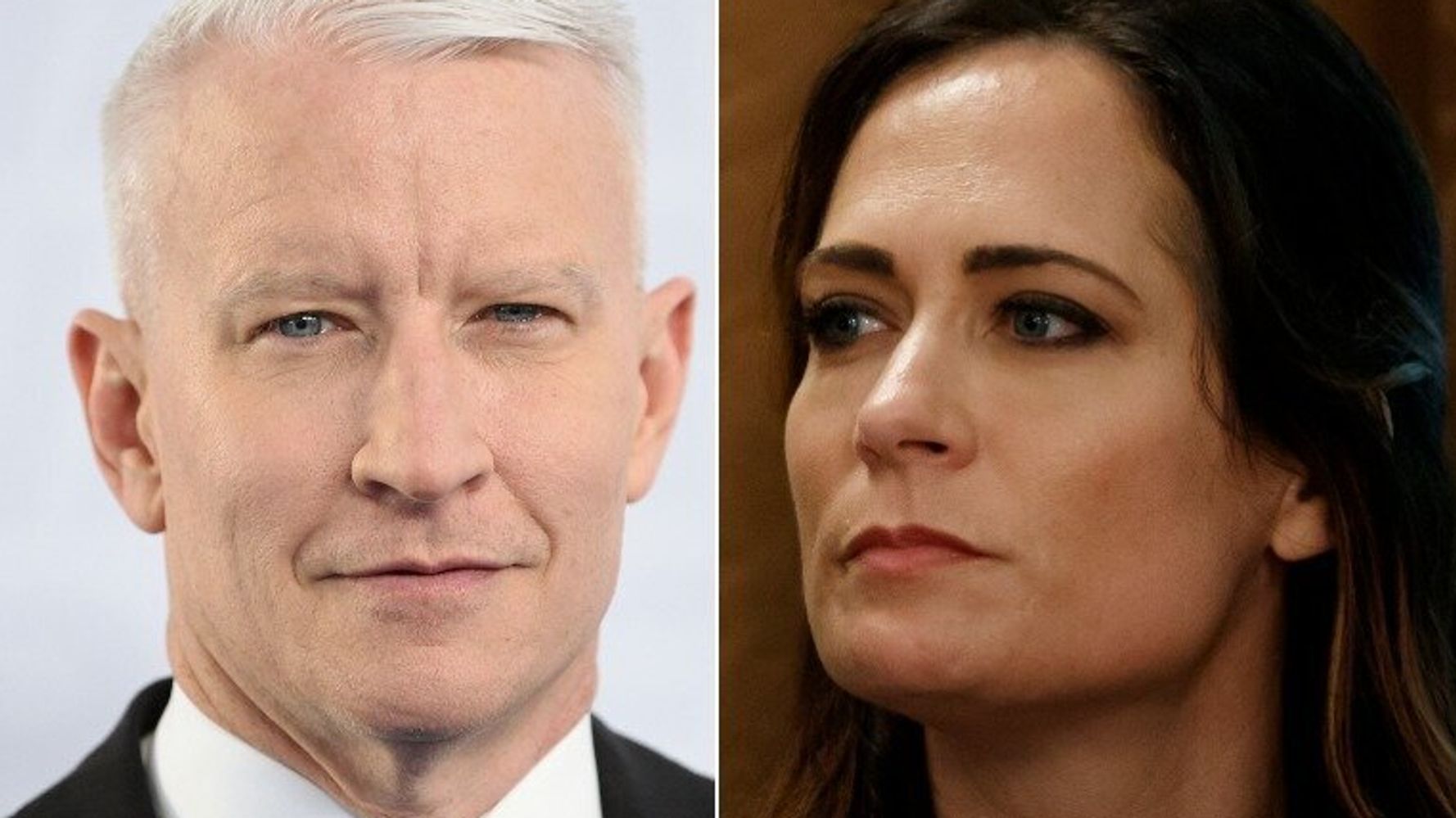 The host of CNN’s “Anderson Cooper 360°” joked that Grisham “apparently got a brief furlough from West Wing witness protection” to “check in with her supervisors over at Fox News, though it seems like she saw her shadow and is now back underground for six more weeks of stonewalling.”

Cooper noted how Grisham, who has not held a single formal news briefing since taking up her role in the summer, accused the media of getting into “a tizzy” over acting chief of staff Mick Mulvaney’s admission in a Thursday conference that there had been a quid pro quo with Ukraine. Mulvaney later walked back his comments.

“Tizzy! Damn, Grisham’s a truth-teller,” quipped Cooper. “I mean, you know what, let the chips fall where they may. Stephanie don’t care. Does everyone working for the president have to debase themselves and lie like he does? Apparently so. I thought John Grisham was a great storyteller, but I got to say, Stephanie Grisham may have him beat.”

Cooper also poked fun at Grisham’s claim that reporters were simply trying to make names for themselves with stories that were critical of the Trump administration.

“I hate to break it to her, TV reporters are already on TV. So no need to try to get on TV, because that’s where they work, on TV,” said Cooper. “It’s tough to grasp but it’s actually how the entire TV medium works. I am on TV right now. Newspaper reporters, they are covering the White House so they probably already made a name for themselves. You know what I mean?”

“Ms. Grisham clearly doesn’t get to Broadway enough if she thinks those press conferences are theatre.” 🎭

On the #Ridiculist, @AndersonCooper pokes fun at some of the recent turns of phrase offered by rarely seen White House press sec. Stephanie Grisham.https://t.co/rc8u65KR2R pic.twitter.com/C3mu3s7agb