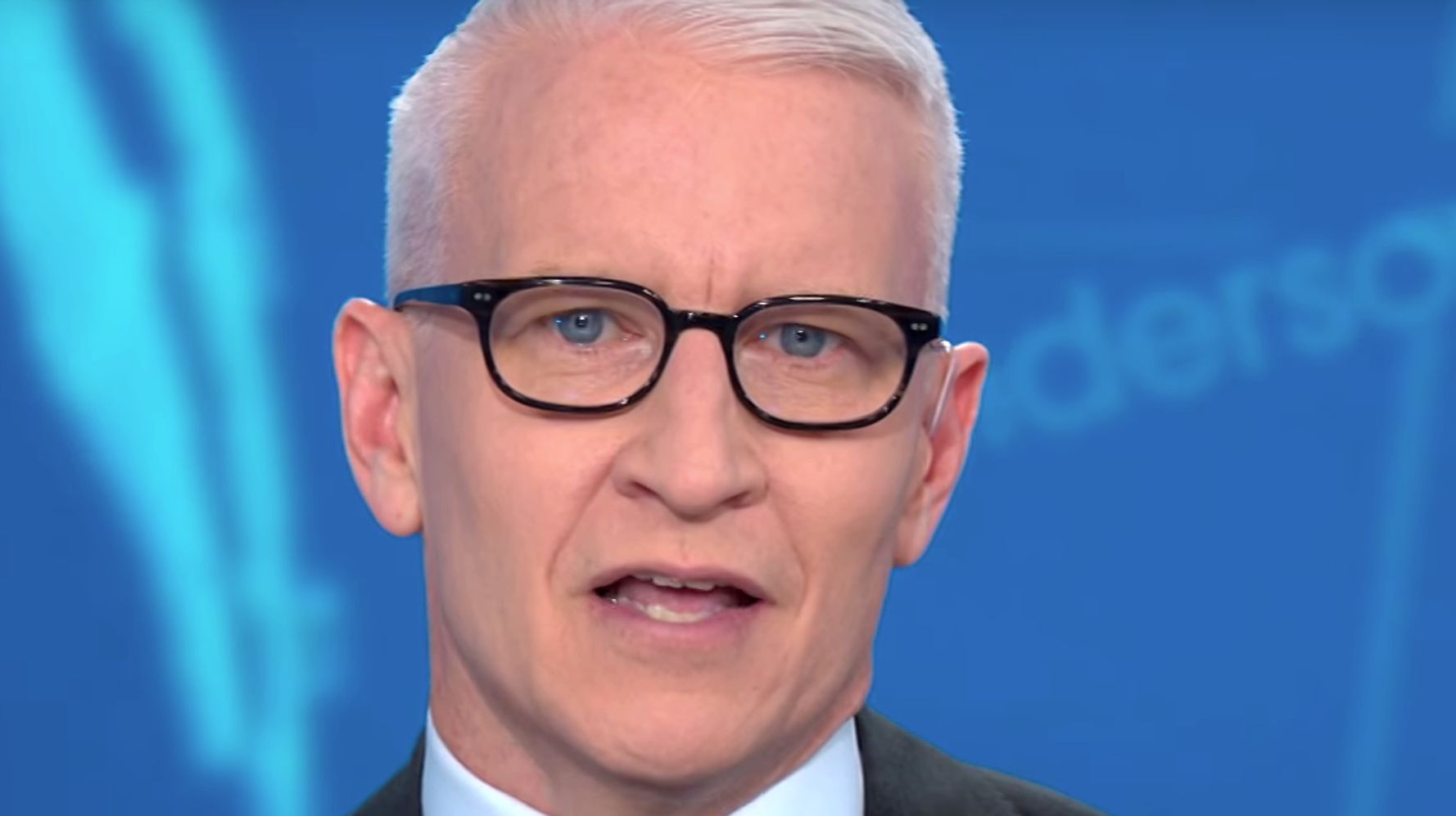 Cooper said that for all Trump’s talk “about being tough and taking the heat, ‘that was a retweet’ is like when your 5-year-old blames his 4-year-old brother for hitting him first and claiming he started it.”

“Can you imagine if the president was hauled in for questioning on something, he would turn on a dime,” Cooper said. “Wasn’t me. It was him.”