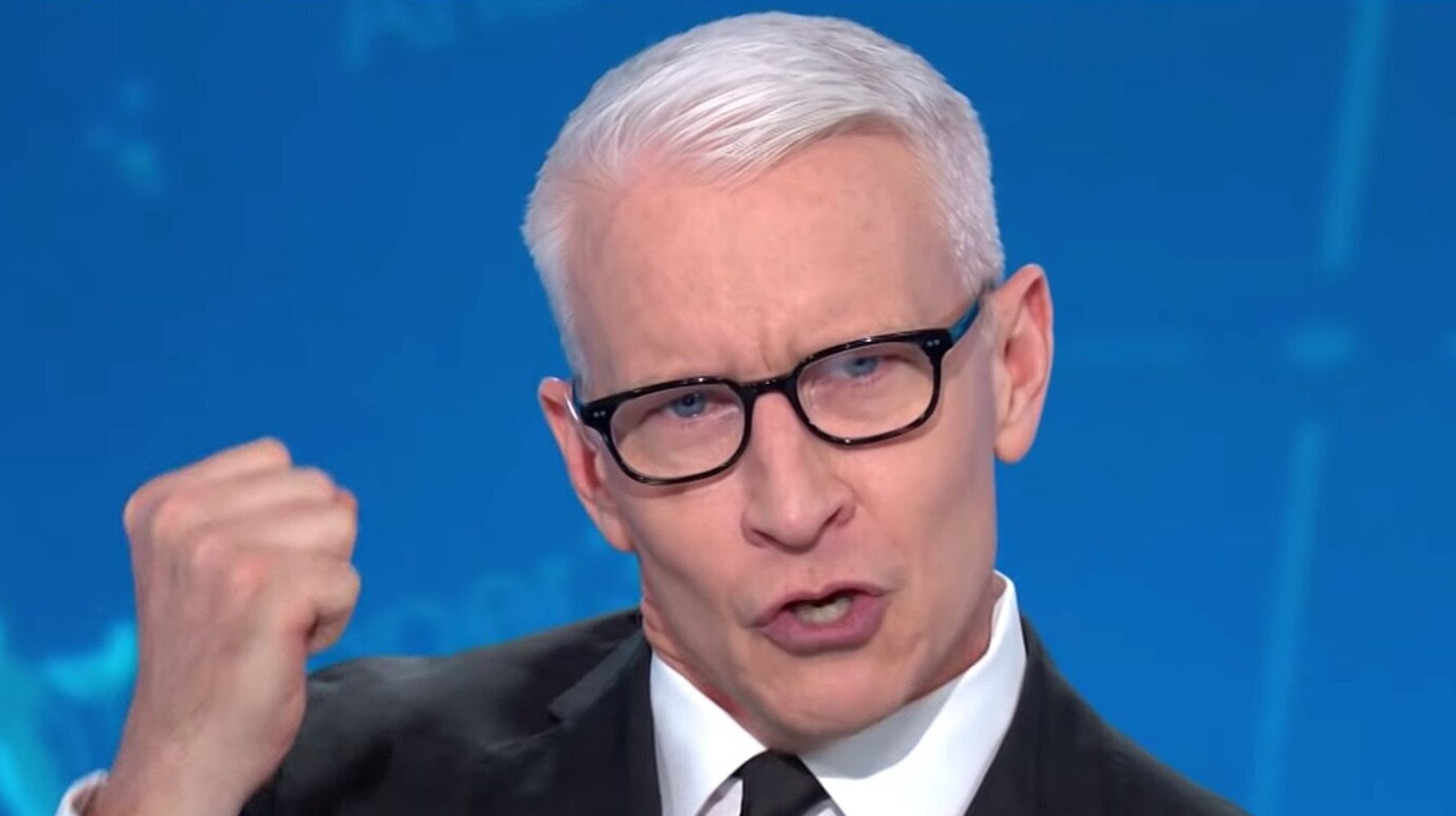 Anderson Cooper mocked the Fox News network for being so close to President Donald Trump that he refers to it as “we.”

Trump recently slammed a Fox News poll that found him running behind multiple potential 2020 Democratic rivals, but then he starting ticking off the names of network hosts he likes, such as Sean Hannity.

“We have a lot of great people,” Trump declared.

“I love when the president says, quote, we have a lot of great people at Fox,” Cooper said on Monday night. “Not even trying to hide that he thinks they all work for him.”

Then, Cooper played a clip of one of the people Trump named: Judge Jeanine Pirro. She proceeded to defend the act of getting dirt on a political rival from a foreign power, such as Russia.

“If the devil called me and said he wanted to set up a meeting to give me opposition research on my opponent, I’d be on the first trolley to hell to get it,” she declared.

In response, Cooper suggested a new name for her show and even offered some sound effects to go along with it: