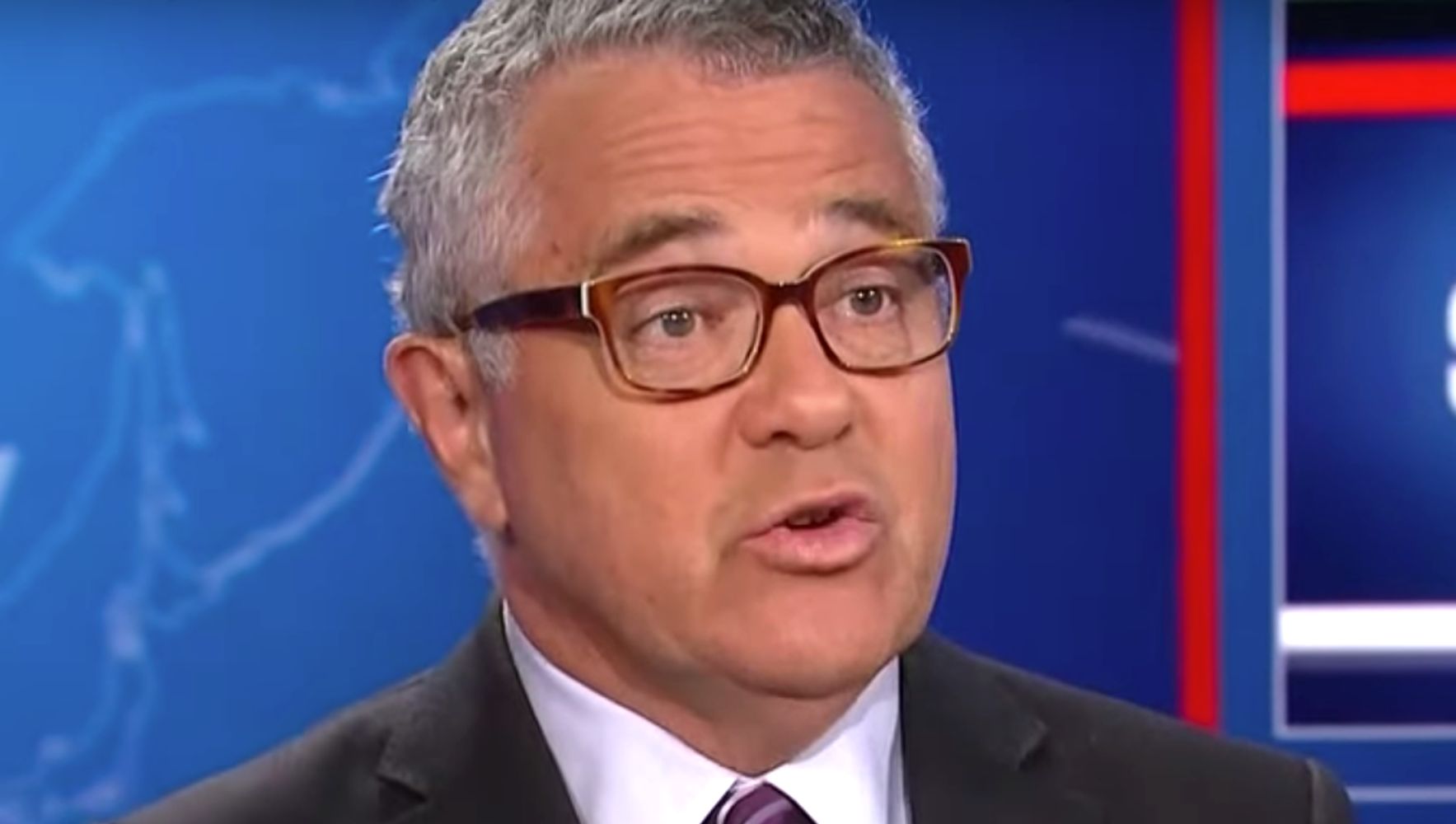 CNN’s chief legal analyst Jeffrey Toobin has broken down what he thinks is the real message from President Donald Trump’s spreading of a new unfounded conspiracy theory about voting in the 2016 election.

“Google should be sued,” Trump ranted on Twitter. He has previously alleged on multiple occasions, without offering evidence, that he’d have won the popular vote had millions of people not voted illegally.

Toobin said on Monday’s broadcast of “The Situation Room” that “in a day of wackadoodle claims, this is the most wackadoodle of all because there is not even any claim that Google manipulated votes.”

“They didn’t go in there and change votes. No one claims that except Donald Trump,” he continued. “The idea is that searches were ranked in certain ways that helped Democrats rather than Republicans. This, too, has been long discredited, but it’s all part of this incredible nervousness about his political standing.”

“I was wrong about 2016. I don’t know if he’s going to win or lose in 2020,” Toobin added. “But what today’s spate of craziness tells us is that he’s really worried about losing. That’s the real message. Not any of the substance.”